HomeCELEBSLiam Gallagher hits back at critics of him singing Oasis songs at...
CELEBS
November 24, 2022 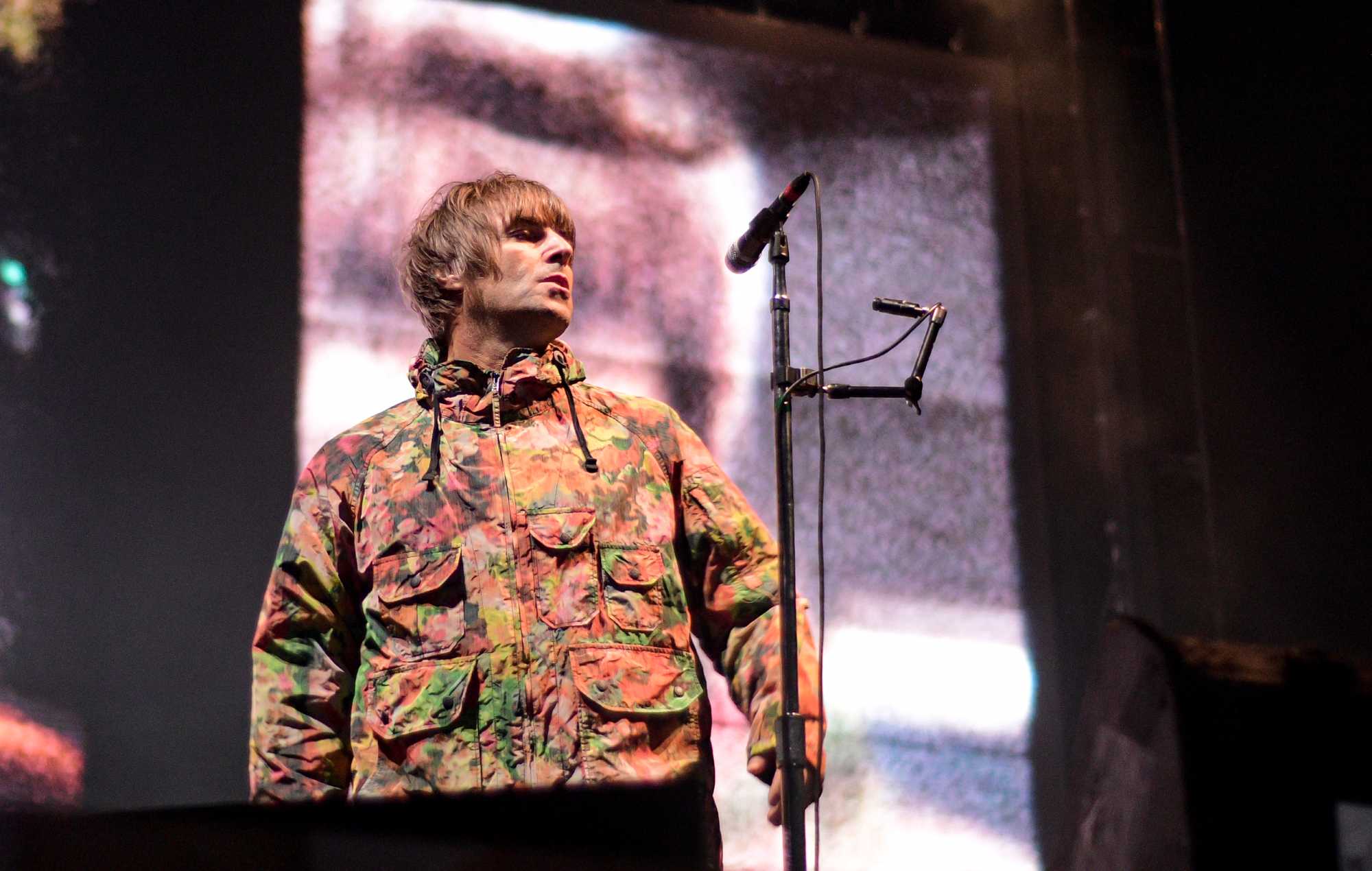 
Liam Gallagher has responded to people who have been criticizing him for singing Oasis songs at his live shows.

The former Oasis singer often includes a handful of the band’s back catalog in his solo sets.

Writing on Twitter, Gallagher said: “Anyone who got a problem with me singing oasis tunes ain’t real oasis fans there just massive CUNTZ,” adding in another tweet: “Oasis till I die”.

Gallagher played two gigs at Knebworth Park this summer, which have been immortalized in the concert film Knebworth 22.

Ahead of the film’s release Gallagher revealed that there would be no Oasis songs included in the documentary because he claimed that his estranged brother and former bandmate Noel “blocked them”.

Speaking to at the film’s premiere recently, Knebworth 22 Director Toby L spoke about the singer’s return to Knebworth Park this summer, calling it “a great moment” for “a new generation of fans that weren’t alive when Oasis was around”.

“I thought there was a lot of beauty and pathos for it because we’d all been going through such a difficult time the last few years,” Toby said.

In a previous statement, Gallagher explained of the documentary: “I’m still in shock that I got to play Knebworth two nights, 26 years after I played it with Oasis.

“To have played to multiple generations at the same venue so many years apart was beyond Biblical. I’m so glad that we documented it. Knebworth for me was and always will be a celebration of the fans as well as the music. Enjoy the film and let’s do it again in another 26 years. LG x.”

In a four-star review of the film, wrote: “His Knebworth 22 may never attain the near-mythical status of its Oasis predecessor, but – as the film shows – it arrived at a moment when generations of music lovers needed an excuse to get together, get teary-eyed and enjoy a boozy singalong.”

In other news, Gallagher was announced recently as a headliner for Boardmasters festival in 2023 alongside Florence + The Machine.

The beach-side festival will return to Newquay, Cornwall from August 9-13 next summer, with Little Simz, Four Tet, Jockstrap and Wunderhorse also set to play.