Liam Gallagher and Florence + The Machine to headline Boardmasters 2023 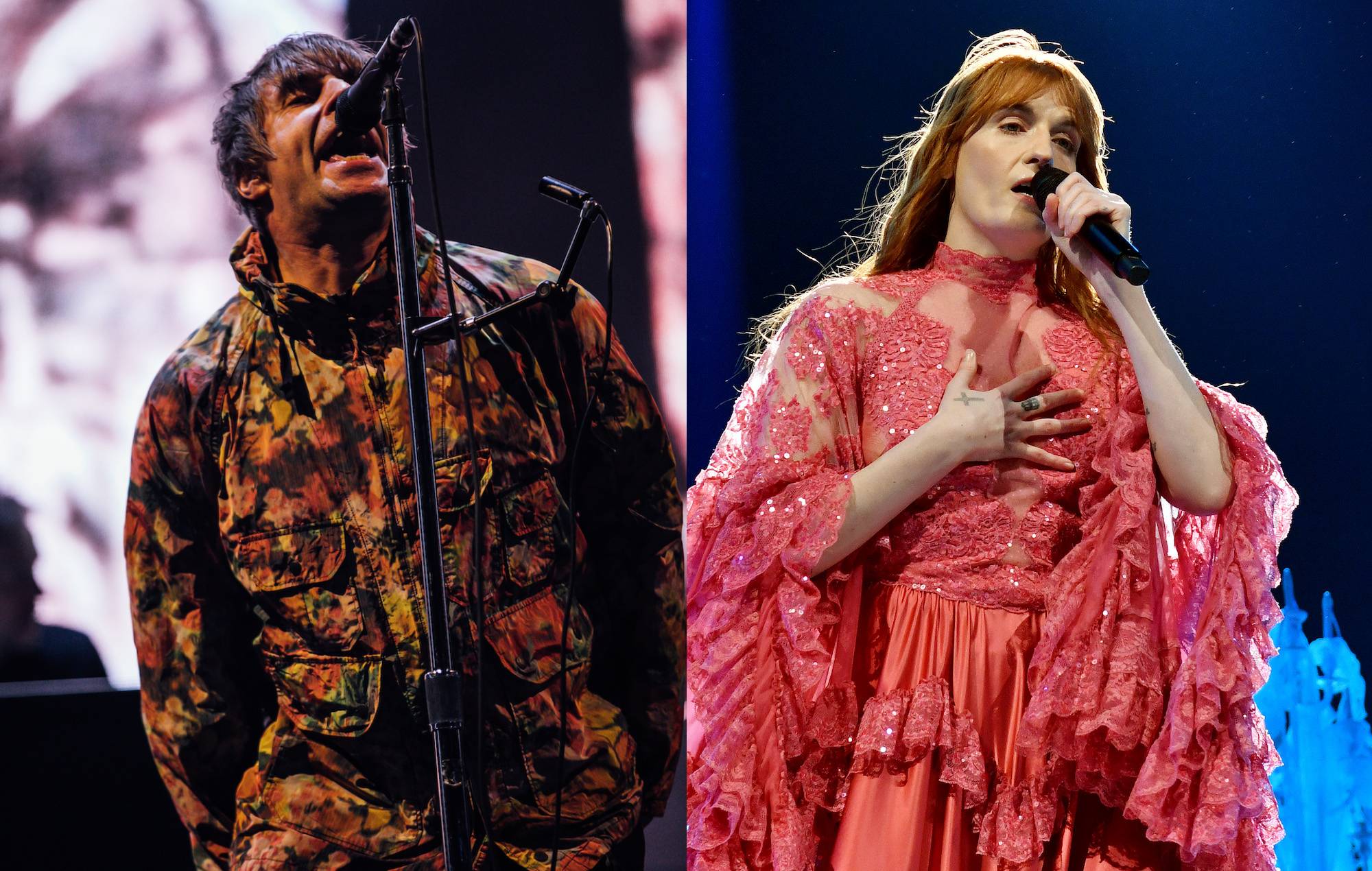 
Liam Gallagher and Florence + The Machine are to headline Boardmasters festival in 2023 – find the full line-up and ticket details below.

The beach-side festival will return to Newquay, Cornwall from August 9-13 next summer, with Little Simz, Four Tet, Jockstrap and Wunderhorse also set to play. 2022’s edition was headlined by Kings Of Leon, Disclosure and George Ezra.

Tickets for Boardmasters 2023 go on sale at 10am GMT this Friday (November 25). A pre-sale is available tomorrow (November 24).

Sign up for pre-sale tickets here now and see the full 2023 line-up below.

The news comes later Florence + The Machine postponed the remainder of their UK tour Last week after Florence Welch broke her foot on stage in London.

In a statement posted to Instagram, Welch revealed that she unknowingly played Friday night’s (November 18) show at London’s The O2 with the fracture, and had the break confirmed after an X-Ray.

She shared her disappointment in the new post and revealed that the shows, which were set to continue with a run until the end of the month, are in the process of being rescheduled for 2023.

Welch wrote: “I’m so sorry to say that after an X ray it seems I was dancing on a broken foot last night. It is not in my nature to postpone a show, and certainly not a UK tour, but I’m in pain and as dancers know, dancing on an injury is not a good idea. And have been told not to perform to avoid further damage.”

She added: “I’m heartbroken as the Dance Fever tour has been my favorite show we have ever put on. The communion with you. Your beautiful faces shining.”