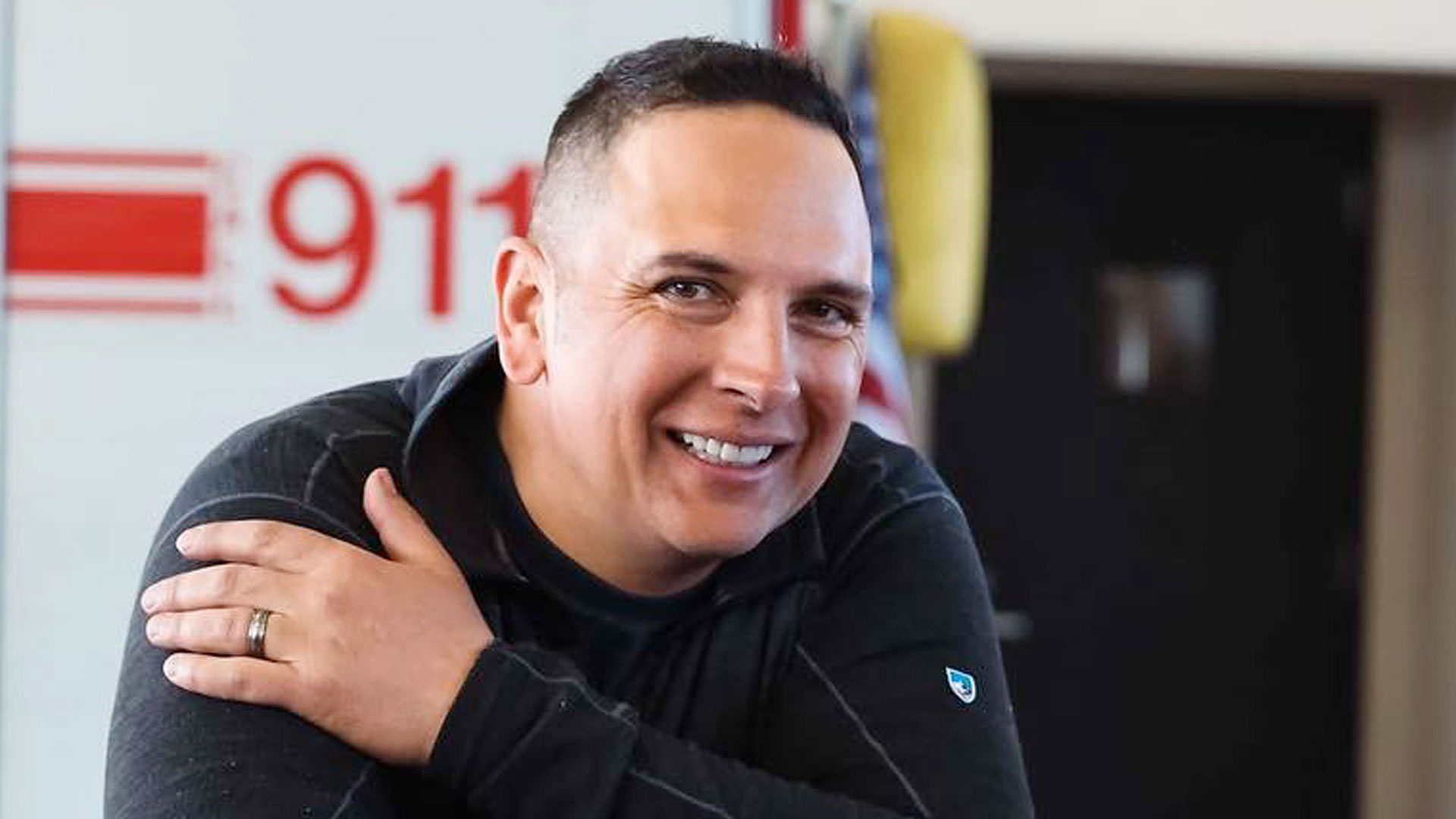 
A SUSPECTED child rapist blamed his family’s twisted history and Mormonism for his alleged actions in leaked emails to the victim.

Jared Leisek, the founding member of the volunteer dive team Adventures with a Purpose, told his alleged victim he had “made peace in my life with all things bad including this” in a series of patronizing jibes in the messages.

He has been accused of sexually abusing a relative in 1992 and was charged with two counts of rape of a child in Utah last week.

Leisek apologized to his victim in a February email exchange, which was obtained and verified by The US Sun.

It was sent from the official Adventures with a Purpose email account and signed “Jared.”

“I am so very sorry for the things that we cannot change,” Leisek wrote in the first line of the email exchange.

“It is unfortunate that the Leisek and Juhasz lineage experienced the s**t that you, I and many of the other cousins ​​were brought into.

“Like myself, I was once a victim by multiple people both in and out of the family. It is unfortunate when families like ours experience molestation.”

He went on to write: “I have tried myself to apologize to you and to have an open conversation with you about it to answer any questions you may have.

“The first time that I apologized to you, I am sorry for the way that it was handled for I was under the impression that your mother knew and that I felt it was appropriate at that time to have the conversation with both of you.”

Leisek said the second time he tried to apologize “was not to clear my own conscience, but to help you heal and help with any struggles you may have had as many of us had to learn how to overcome and move forward.”

“You essentially told me to go f**k myself and told me how I had embarrassed you the first time around. I am sorry.”

Leisek is seven years older than his victim – who was nine or 10 at the time when the alleged crimes happened in Utah – according to the criminal complaint filed in the Beehive State.

He said making a 46-year-old man “live the mistakes” of a child is “not realistic.”

“Thank God we are not forever judged for our actions as youth, and I’m grateful that many of our cousins ​​acknowledged and stopped those sins which happened to us and those sins we once committed as a result of grooming,” Leisek wrote.

“I have made peace in my life with all things bad including this.”

Leisek or Adventures with a Purpose haven’t responded to The US Sun’s requests for comment, but many members of the volunteer dive issued resignation statements on YouTube.

AWP made national headlines in August when they found missing teen Keily Rodney’s remains following her mysterious disappearance after a party in the woods near a campsite in Truckee, California.

Initial law enforcement searches missed Rodni’s car and body in the water before AWP made the crucial discovery that was pivotal in Rodni’s case.

In September, social media began questioning where Leisek was after he was not seen during the group’s major breakthrough in Rodni’s case.

Over the course of the week, members have announced their resignations in video statements on YouTube, and other groups have said they won’t work with AWP because of the allegations.

Many now-former AWP members said they were blindsided by the accusations but could not get into details because they signed confidentiality agreements.

Since the volunteer diving group’s inception in 2019, AWP has helped solve at least 23 missing person cases, some involving children, which they documented on their successful YouTube channel.