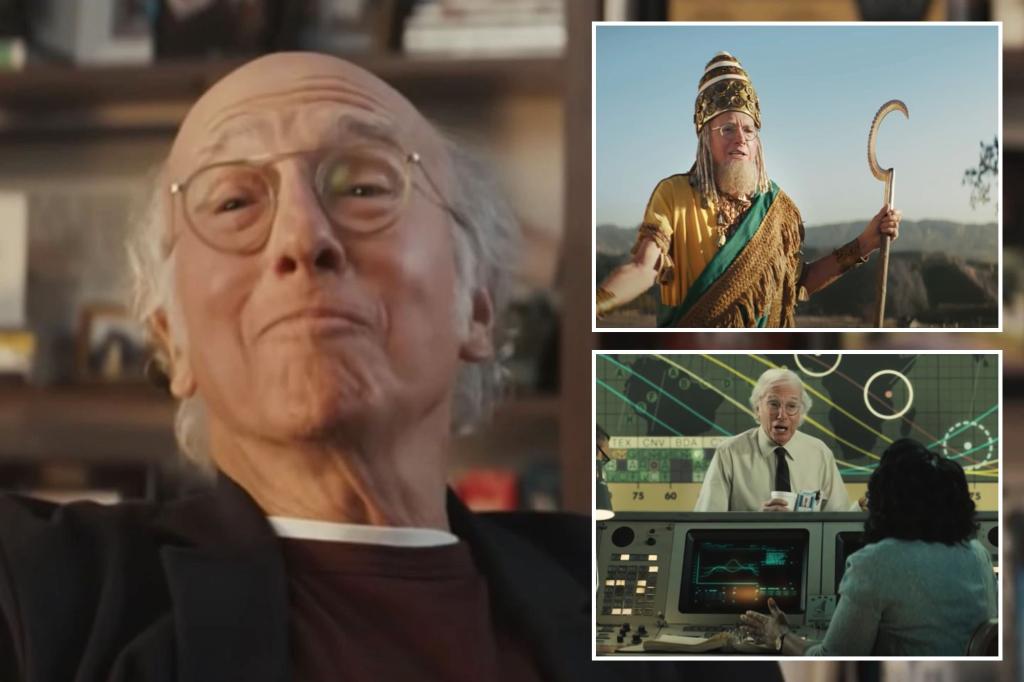 
“Curb Your Enthusiasm” star Larry David’s appearance in a commercial for the embattled cryptocurrency exchange FTX is going viral Thursday – with social media users pointing out the comedian’s skeptical stance in the ad was right all along.

The ad, which aired during the Super Bowl last February, shows the “Seinfeld” co-creator cynically dismissing famous inventions throughout the ages – from the creation of the wheel to Thomas Edison’s light bulb. The ad culminates in David dismissing FTX as a doomed project.

“Like I was saying, it’s FTX. It’s a safe and easy way to get into crypto,” an actor portraying an FTX executive tells David in the ad.

“Ehhhh, I don’t think so,” David replies with a smirk. “And I’m never wrong about this stuff – never!”

The commercial ends with a message saying, “Don’t be like Larry. Don’t miss out on the next big thing,” while nudging viewers to sign up for FTX.

Once a leading cryptocurrency, FTX is now at risk of an imminent collapse and bankruptcy after facing a sudden liquidity crisis. Led by cryptocurrency billionaire Sam Bankman-Fried, the platform appeared to have secured a lifeline through a bailout deal with rival exchange Binance – which later backed out due to concern about FTX’s finances.

Bankman-Fried admitted in a lengthy Twitter thread Thursday that he had “f—ked up” his management of FTX ahead of its meltdown. His net worth has plummeted alongside FTX’s value.

FTX is now scrambling to cover a shortfall of up to $8 billion to remain solvent and avoid a complete collapse.

“Larry David was a wise man. He doesn’t get #crypto. RIP FTX,” one user wrote alongside a link to the commercial.

Others were less charitable in their remarks – slamming David, NFL legend Tom Brady, and others for promoting FTX in the first place. Brady and his estranged wife Gisele Bundchen served as brand ambassadors for FTX.

“FTX basically needs this bailout for all of crypto… I can’t imagine regular investors who watched Tom Brady, Larry David, and all the Finfluencers on Youtube promote this thing, getting rekt like this. Too horrifying to imagine,” YouTuber Coffeezilla said.