HomeSPORTSLana claims that WWE has replaced Miro. Made her 'Take the...
SPORTS
July 2, 2021

Lana claims that WWE has replaced Miro. Made her ‘Take the Blame’ for a leaked engagement photo with 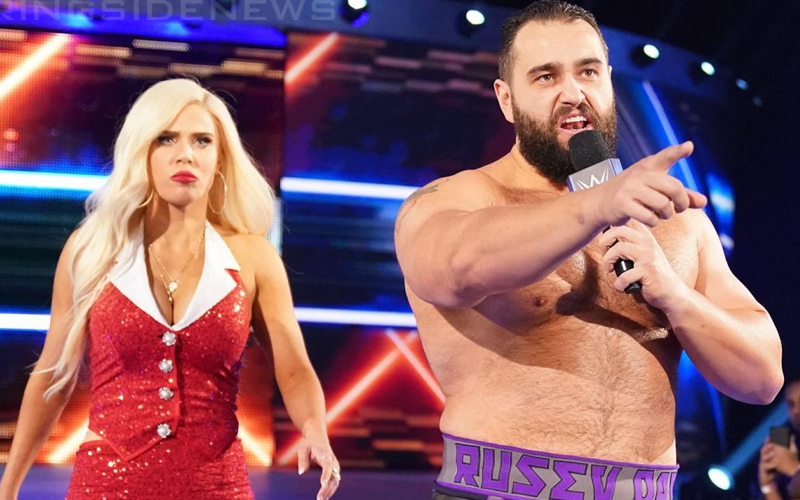 Over the past few months, WWE has been releasing a number of employees, including WWE Superstars, starting with the release of Superstars like Chelsea Green and Mickie James.

Last month, WWE held another round of cuts from the company and included big names like Braun Strowman, Alastair Black, and Lana. He was let go because of his lucrative contract with WWE, which Lana signed back in 2019.

For most of her time in WWE, Lana was managing her real-life husband, Miro. while speaking talk is Jericho, Lana claimed that she was immediately taken off television for three months after a photo of her and Miro’s engagement was leaked to TMZ.

I didn’t even put a picture, I sent it to my friends. And then I think someone leaked it. I never, ever kept it. TMZ caught it. Basically TMZ said we were engaged and so the story got cut and we were blamed for it. Personally, I was convicted. this is insane.

I got in trouble for this. I was not on television for three months. And I was on television for two years straight. I was made to feel that it was all my fault. I had to take the blame. And for years I thought maybe it was my fault. for the year. And then we did the Bobby Lashley story and I made my promise to Vince that I wouldn’t take pictures with anyone I’m feuding with, or send anyone. if i take it it ain’t it

Miro is currently the TNT Champion in AEW and is doing well there. We’ll have to see if Lana makes her way to AEW as well.