NEWYou can now listen to Acesparks articles! Matthew McConaughey said Tuesday that "action must be taken" after...
Read more

Radiohead supergroup The Smile have been added as a support act to Nick Cave & The Bad Seeds'show...
Read more

It has taken four games, the last two at the Garden punctuated by exclamation points, for the Rangers...
Read more

The mother accused of killing three of her kids with the help of her 16-year-old son inside their Los Angeles home before Mother’s Day won’t be arraigned for at least another three months, as investigators reportedly suspect she may have believed the children were possessed by demons.

Though law enforcement has not publicly disclosed a motive, KABC reported, mentioning an unnamed source, that investigators think Angela Flores, 38, killed 8-year-old Nathan Yanez, 10-year-old Kevin Yanez and 12-year-old Natalie Flores because she held the belief they were possessed by demons.

The bodies were discovered Sunday morning at their home in the West Hills neighborhood of Los Angeles, though the exact cause of their deaths remained under investigation. Autopsies are pending. 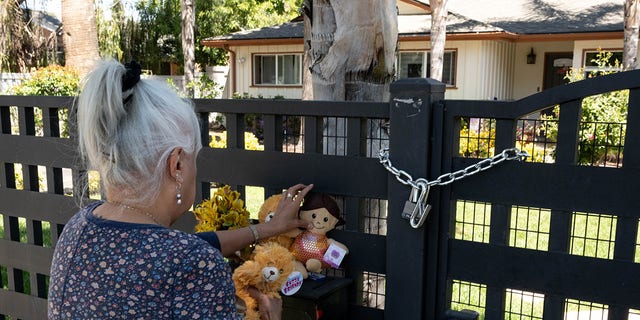 Flores, who remains held on $ 6 million bail on three counts of murder, was expected to be arraigned Wednesday, but the hearing was continued until Aug. 10. Police have said Flores admitted to investigators that she killed the children and contended that she was helped by her 16-year-old son.

The teen has been charged with one count of murder and is held without bail at Sylmar Juvenile Hall. 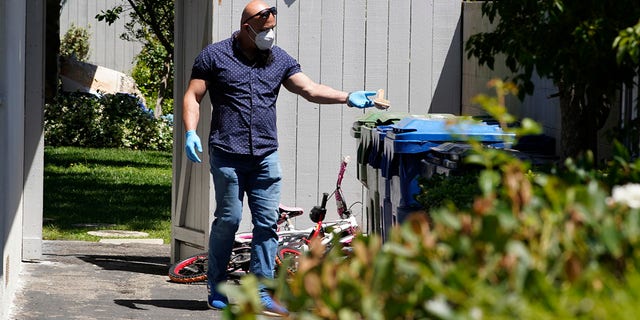 Neighbors told KABC that they called 911 on Saturday night after Flores, who had just moved into the neighborhood three months ago, sat on their porch for hours acting erratically and spouting phrases like “Where is my Bible?” and “You know, you know, I killed my kids.”

Flores was taken to the hospital around midnight, and it was not until the next morning when the 16-year-old called for help that authorities arrived to perform a welfare check at the house and the bodies were found. Residents told the outlet they often heard arguments and screaming from their new neighbors’ house, including the night before the three kids were found dead.

NEWYou can now listen to Acesparks articles! Matthew McConaughey said Tuesday that "action must be taken" after...
Read more
ENTERTAINMENT

Radiohead supergroup The Smile have been added as a support act to Nick Cave & The Bad Seeds'show at London's All Points East...
Read more
SPORTS

It has taken four games, the last two at the Garden punctuated by exclamation points, for the Rangers to shatter the myth of...
Read more
ENTERTAINMENT

MAMAMOO’s Wheein says she didn’t like Hwasa at first, calling her a “total attention seeker”

MAMAMOO's Wheein has revealed that she had a negative first impression of bandmate Hwasawho she met during their time in middle school. Wheein recently...
Read more
New york

NEWYou can now listen to Acesparks articles! A 70-year-old Florida woman shot and killed a suspected home intruder who allegedly would not...
Read more

NEWYou can now listen to Acesparks articles! EXCLUSIVE: US Immigration and Customs Enforcement did not rearrest a suspected terrorist who was released...
Read more
Acesparks
CONTACT US
DMCA POLICY