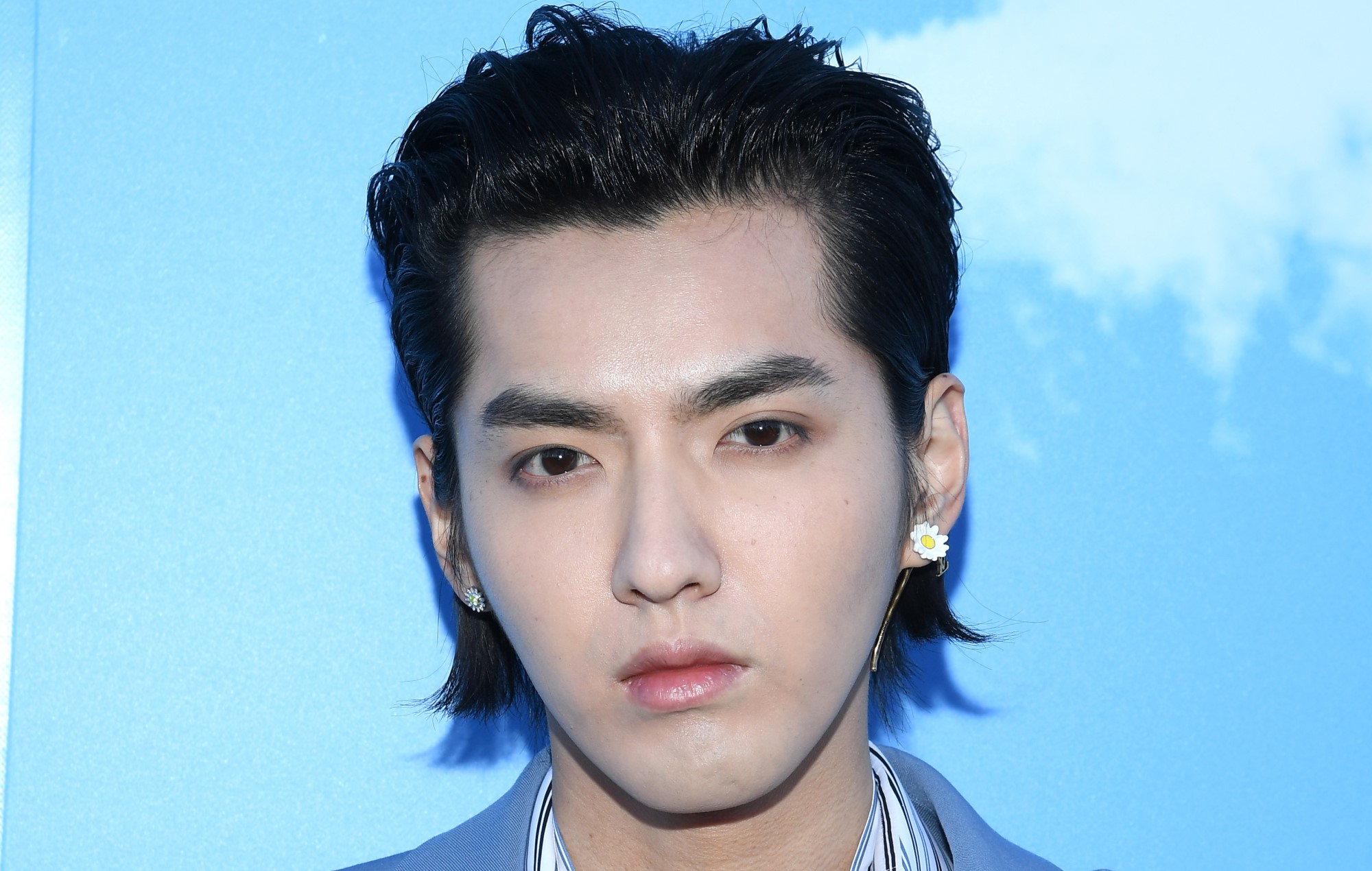 
Chris Wu has been jailed for 13 years for sex crimes by a Chinese court.

Last year, Wu was formally arrested on suspicion of rape. The first allegations of his predatory behavior – which included claims of date rape and preying on underage girls – were made on July 18, 2021. After being detained by Chinese police 13 days later, he was arrested on August 16.

In a statement (via the South China Morning Post), the Chaoyang District People’s Court confirmed that the 32-year-old Chinese-Canadian hip-hop star will be deported following the serving of his sentence.

“The Chaoyang District People’s Court believes that Wu Yifan’s actions constituted rape and group lewdness, and should be punished under law,” the statement added, with the court saying that, in late 2020, Wu forced three women to have sex with him and arranged “lewd activities” at his home.

Prior to his arrest, authorities stated that Wu was detained “in response to relevant information reported on the internet”, which included claims that the former K-pop idol and brand ambassador had “repeatedly deceived young women into sexual relations”. Days after he was detained, another woman from Los Angeles accused Wu of raping her as a teenager. Wu has strenuously denied all the allegations against him.

Wu was reportedly tried at the Chaoyang District People’s Court. A verdict is yet to be decided, but as Variety notes, Chinese courts have a 99.9 percent conviction rate. The average jail sentence for an offender convicted on rape charges is three to 10 years, although unusually heinous cases can result in escalated punishments, including life sentences and the death penalty.

The artist was born in China, but is a Canadian citizen. Last November, it was revealed by the China Association Of Performing Arts that Wu was Among 88 celebrities that had been blacklisted in the country for “illegal and unethical behaviour”. According to an official notice posted by the association, the blacklist was created to “strengthen industry self-discipline.”

For help, advice or more information regarding sexual harassment, assault and rape in the UK, visit the Rape Crisis charity website. In the US, visit RAINN.