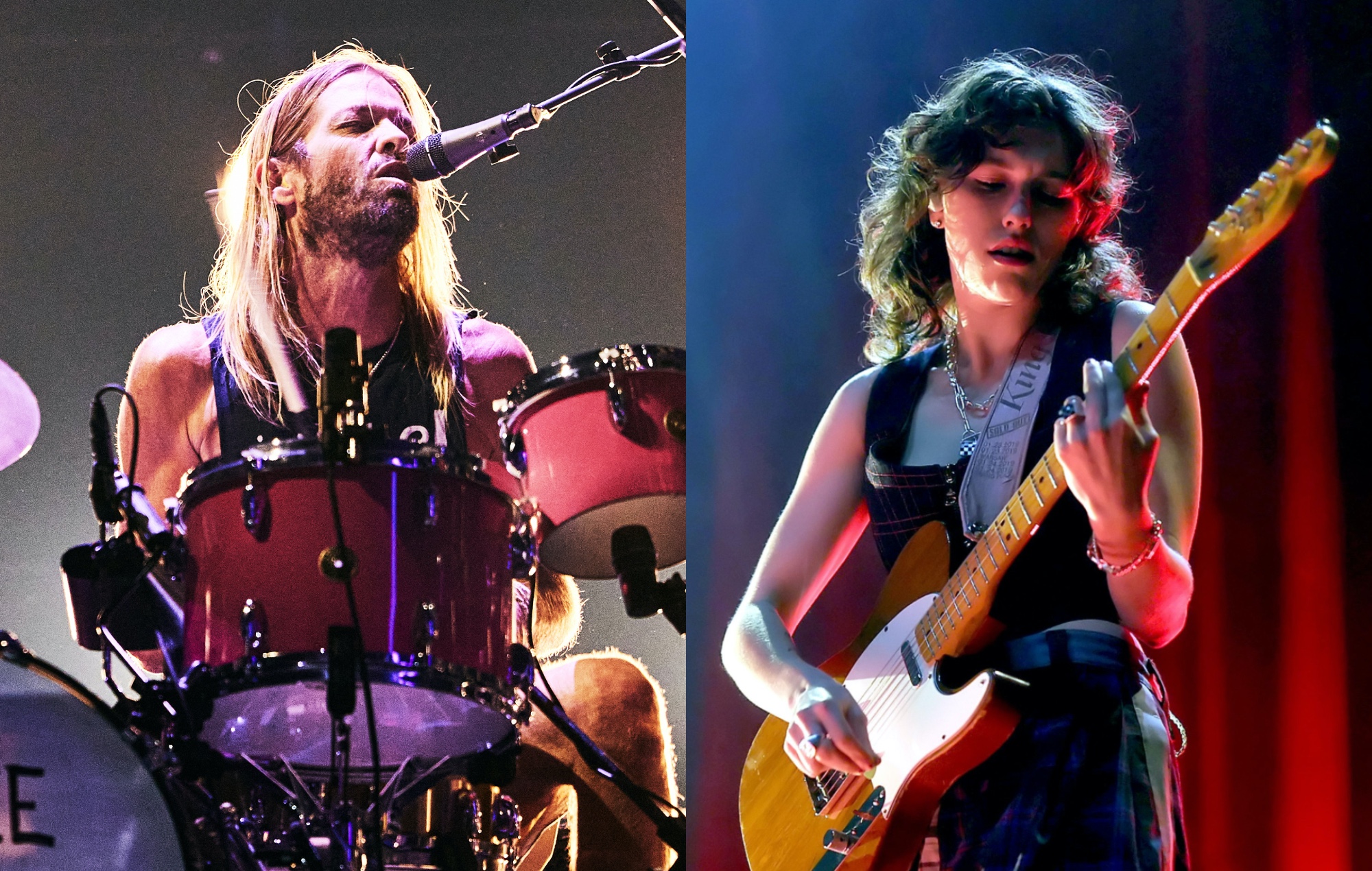 King Princess has spoken about the “transformative experience” of working with the late Taylor Hawkins on her new track ‘Let Us Die’.

The pop-punk-inspired cut is the closing number on the New York singer-songwriter’s second album ‘Hold On Baby’which came out today (July 29).

During a recent interview with Rolling StoneKing Princess – real name Mikaela Straus – confirmed that the song was co-written by Ethan Gruska and Mark Ronson.

Straus has today released an official video for ‘Let Us Die’. Speaking to Zane Lowe on Apple Music 1 the musician described it as “probably the best song I’ve ever written” and recalled how she came to collaborate with Hawkins who played drums on it.

“I was like, this is the type of shit that I want to do,” she told Lowe. “This brings me the same feeling I get from Alanis. And that is what I strive for. And I showed Mark the song and Mark was like, ‘This is amazing’, which he doesn’t always say. So I knew it was something special.

“And he was like, ‘But we really need a drummer who’s going to bring life to this. This needs to be a living and breathing person behind a drum kit and not a programmed beat, not a sample. This is the type of song that needs humanity behind all the instruments’.”

Straus said she agreed with Ronson’s vision, with the producer going on to suggest it Foo Fighters drummer. “I was like, ‘Do you think that you could get Taylor Hawkins to play in my song?’ He’s like, ‘Mikaela, don’t even worry about it.’”

Hawkins accepted the offer to collaborate, hailing ‘Let Us Die’ as “a great song”.

King Princess went on: “So he was recording it at their studio and I was in Brooklyn and we were feeding it through the console. So pretty trippy too to be in my childhood home studio, listening to this guy play on my dad’s speakers. And my dad sitting there watching. I can’t even describe it. I was so emotional. It was crazy.

“He took as long as he needed and he did it. And he was so kind and so gracious. And he was like, ‘I’m just so thankful. I just love this song and I just love playing’. He was just saying he loves playing drums. And to hear that from somebody who’s lived such a life that, at his age and playing for as long as he has in so many different bands and his own projects, for him to just love to play the fucking drums, that to me is just what we should all strive to be. Somebody who does not lose that love of their instrument.”

Hawkins passed away in Bogotá, Colombia on March 25. He was 50 years old.

Asked how she processed the news of his loss, Straus replied: “I texted Mark. I was devastated. I just met him. And so I…” She went on to say that working with Hawkins was “maybe the most transformative experience” of her life.

“I’ve never had drums on a record like that. I’ve never felt what it feels like to have a drummer like that,” she explained. “So he gave that to me and he was so kind. And then to find that out [that he had died]… I was just completely in shock.”

Following his death, Straus sent a “very respectful” message to Hawkins’ team to make sure it was still OK to release the song with the late drummer’s parts. “They came back and said, ‘As long as he wanted to be on it, that sounds great.’

“And they were just so kind. And I can’t even imagine getting a message like that during that time. I was just so anxious and sad and nervous to just ask of someone like that. But they felt that it was an homage. And it is an homage. It’s for Taylor.”