Marlon Vera made a statement at UFC San Diego. After struggling with Dominick Cruz's technique for the first couple of...
Read more
Home CELEBS King Gizzard And The Lizard Wizard cancel UK and European dates due...
CELEBS
August 7, 2022 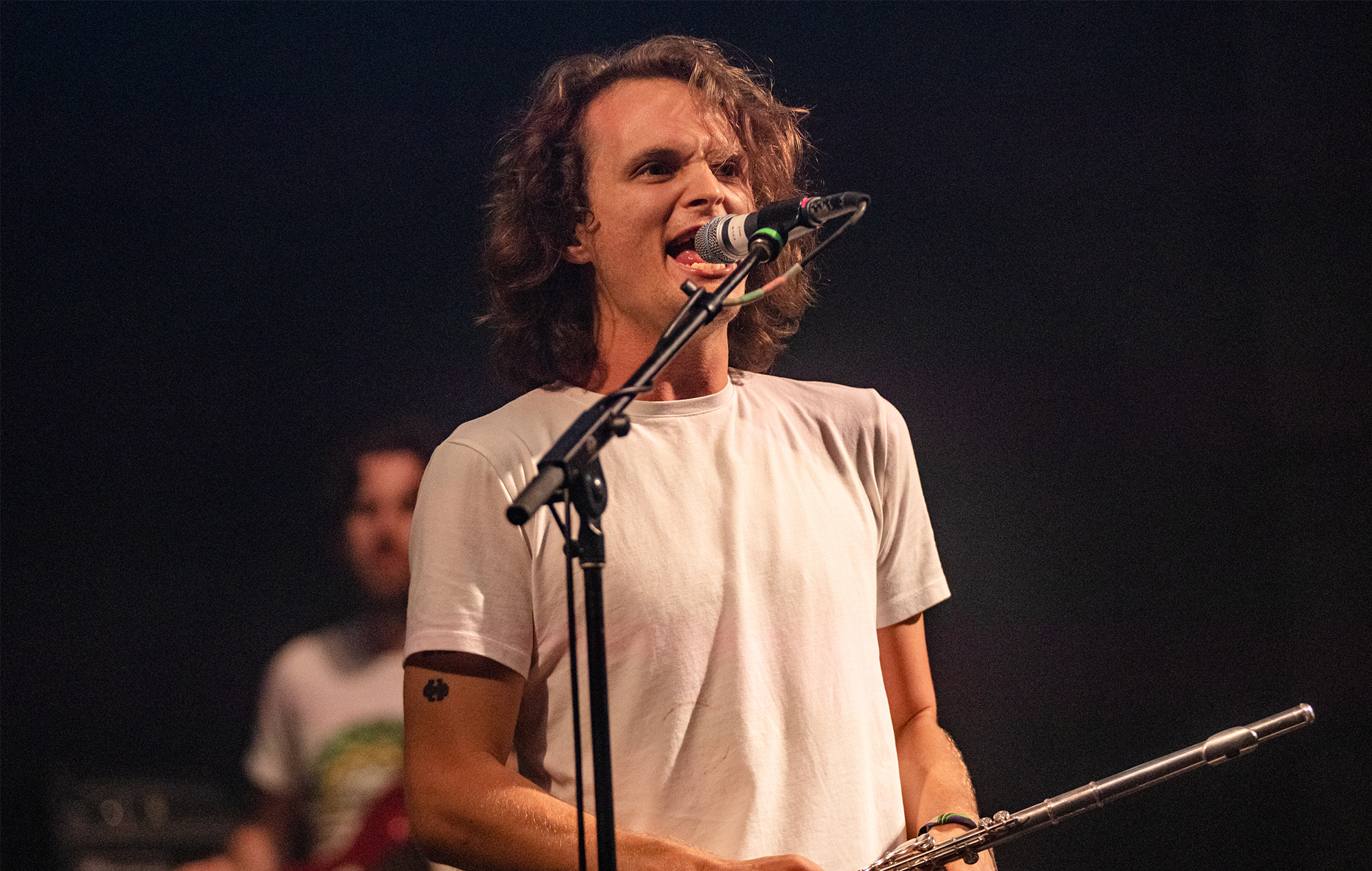 The Australian psych-rock outfit had completed four dates on the run, with the most recent being a headline show in Prague last night (August 5). Among their axed performances include a set at the POLandROCK Festival in Szczecinek, Poland, which was scheduled to go down tonight (August 6).

“Unfortunately due to a personal health crisis we’re going to have to cancel the remaining EU and UK dates,” Mackenzie wrote in a statement shared to the band’s Instagram page overnight. “For the past decade or so I’ve dealt with Crohn’s Disease the best I can. It’s a miracle we haven’t canceled any shows in the past. But right now, my health is in really bad shape and I need to get home for some urgent treatment.”

Mackenzie went on to note that he’d “always kept my struggles with Crohn’s private”, citing a desire to keep his condition from impeding on his personal narrative. “Maybe I’m not defined by it,” he continued, “but I’m certainly dictated by it. [Its] Looming threat has shaped almost every major decision in my adult life. I think about it and plan for it and around it every day. I know a lot of people deal with chronic illnesses. I’m sorry. It fucking sucks.”

According to the Mayo ClinicCrohn’s Disease is “a type of inflammatory bowel disease” that “causes swelling of the tissues (inflammation) in your digestive tract, which can lead to abdominal pain, severe diarrhea, fatigue, weight loss and malnutrition”.

Rounding out Mackenzie’s statement was an apology “to everyone who bought tickets, to everyone who helped make the shows happen, our crew, our management and agents”, and the assurance that King Gizzard would “reschedule the shows that can be rescheduled”. Furthermore, refunds will be made available as of this coming Monday (August 8) – they’ll be available from the ticketholder’s original point of purchase.

“Being able to travel the world and play live music for people every night is such a privilege,” Mackenzie wrote, “and I’m so grateful for the shows we were able to make happen in Ireland, Croatia and the Czech Republic. Thanks for understanding and again, I’m SO sorry. Love Stu.”

King Gizzard’s world tour will now continue at the end of September, when the band embarks on a 22-date run across North America. See the full list of their upcoming tour dates hereand find tickets to the North American shows here.

In other King Gizzard news, the band recently teased their 21st, 22nd and 23rd studio albumstelling fans that all three will arrive before the end of 2022. Should they accomplish the feat, they band will have a total of five albums under their belt for 2022: the vinyl-exclusive ‘Made In Timeland’ was released back in March, while ‘Omnium Gatherum’ – their first double album – landed in April.

Back in June, the band confirmed they had completed at least two of their upcoming records, describing the material on them as “jammy and meandering, kinda funky-prog-something”. In an interview with Australian broadcaster triple j, guitarist Joey Walker explained: “They’re kind of a response to us not being able to get together and play during lockdowns. It’s just jamming and the product of that.”