HomeSTATESKing arrives for Festival of Remembrance with special tribute to The Queen
STATES
November 13, 2022 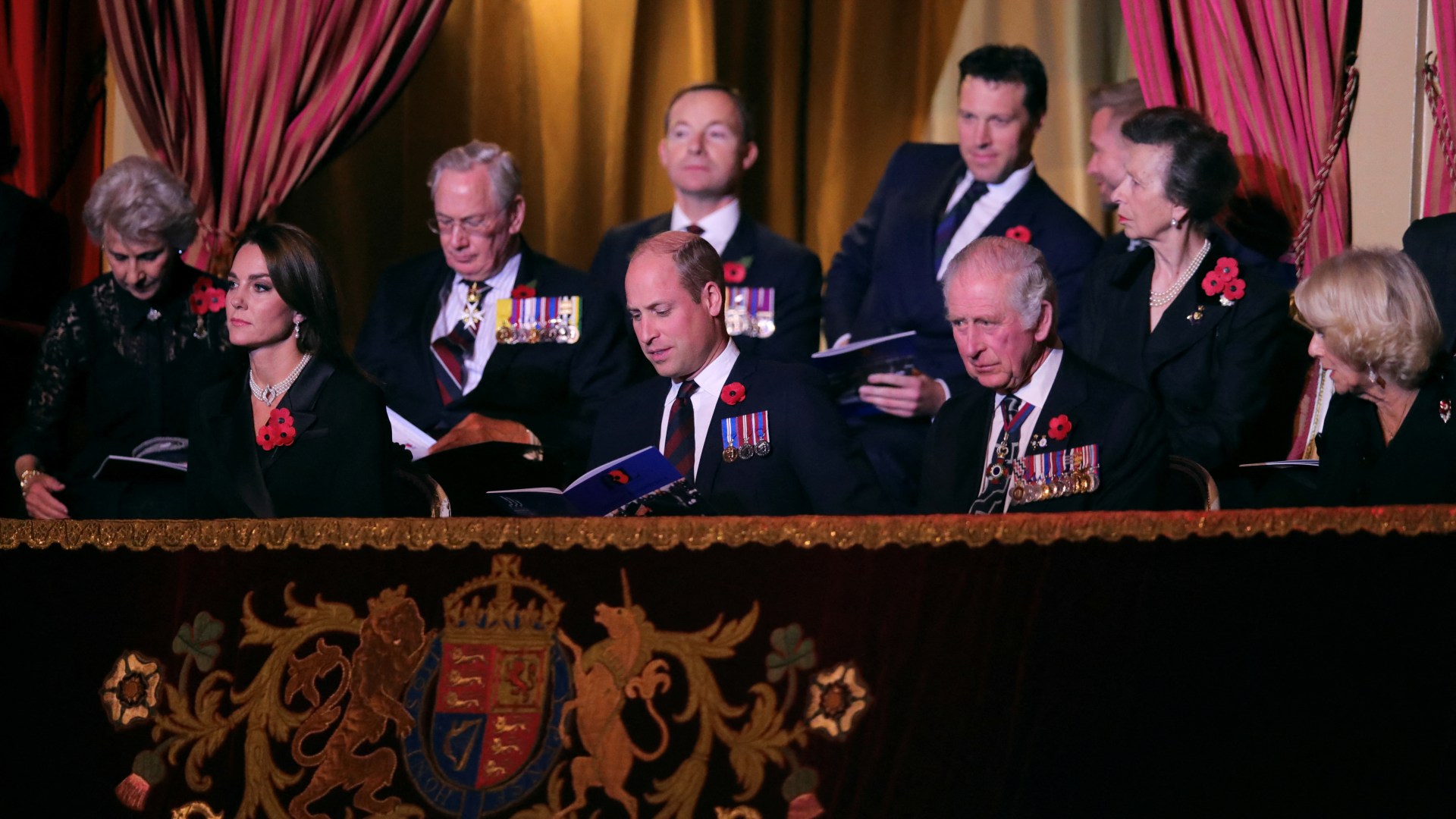 
THE King and Queen Consort have arrived at the Royal Albert Hall for the annual Festival of Remembrance.

Other royals in attendance included the Prince and Princess of Wales, Edward and Sophie Wessex and Princess Anne alongside husband Vice Admiral Sir Tim Laurence.

The Duke and Duchess of Gloucester, the Duke of Kent and Princess Alexandra have also appeared at the first Remembrance ceremony since The Queen’s death.

The event – hosted by the Royal British Legion – is one of a series the royals are attending as they pay their respects to Britain’s war dead.

Global opera phenomena Andrea Bocelli — accompanied by son Matteo and daughter Virginia — is just one of a string of stars performing in front of The Firm.

English actress and Game of Thrones star Hannah Waddingham and Beauty And The Beast’s Luke Evans are also entertaining gusts at the London venue.

Through words, song and storytelling the ceremony honors the service and sacrifice of men and women who have served in the armed forces.

The event also marks the 40th anniversary of the Falklands war where 255 British personnel lost their lives.

Prime Minister Rishi Sunak and wife Akshata are in the royal box as is Labor leader Sir Keir Starmer and wife Victoria.

Poppy petals will fall during the show in tribute to all victims of war.

The event is also paying tribute to the late Queen and the 70 years of service and dedication she gave during her reign.

Her Majesty was a Royal British Legion patron and the longest serving Commander-in-Chief of the British Armed Forces.

An onlooker told The Sun: “It was emotional full of pomp and ceremony, and Charles and Camilla appeared both honored and touched to be at the event.”

It comes ahead of the Remembrance Sunday ceremony which will be held at the Cenotaph in Whitehall, London.

King Charles will lay a poppy wreath to honor the sacrifices of Britain’s fallen heroes at Sunday’s moving ceremony.

The wreath will incorporate a ribbon of his racing colors – the design is a tribute to the ones used by both his late mother and his grandfather, George VI.

The Queen, who died nine weeks ago at the age of 96, considered Remembrance Sunday one of the most significant and important engagements in the royal calendar.