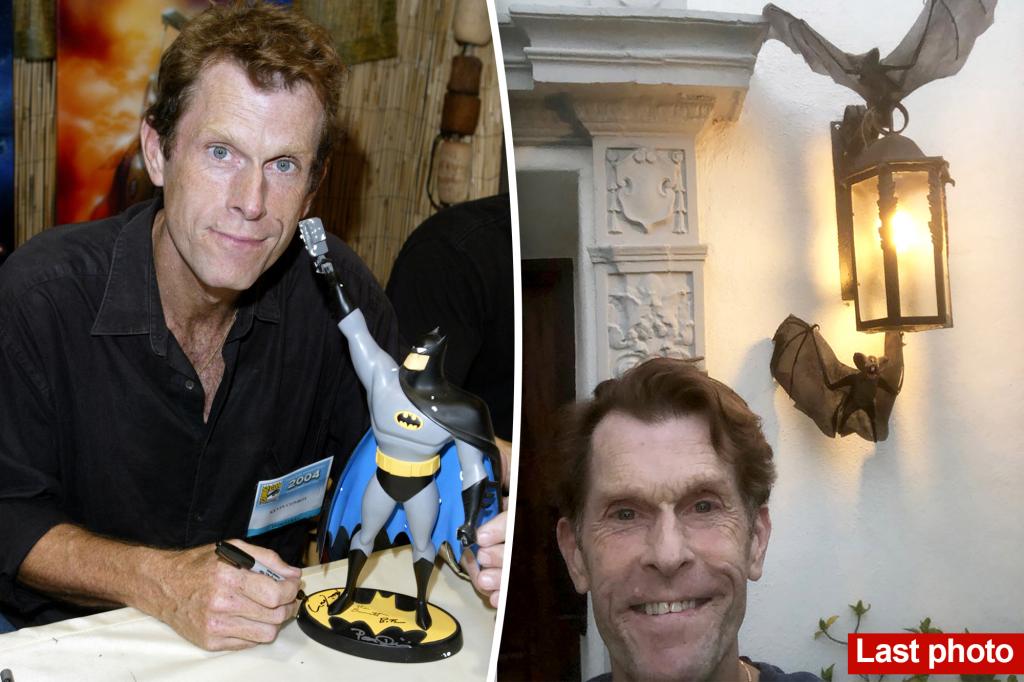 The late 66-year-old, who voiced Batman in multiple TV series and projects throughout the years, posted what became his final tweet on Oct. 31, showing off his Halloween decor, which included fake bats placed on an outdoor light.

“Happy Halloween! The Bats are out at Wayne Manor,” he captioned the snap of him smiling.

His death was confirmed on Friday by fellow voice actor Diane Pershing. Warner Bros. Discovery said in a news release that he died after a “short battle with cancer.”

“Very sad news: our beloved voice of Batman, Kevin Conroy, died yesterday,” Pershing wrote in a Facebook post. “He’s been ill for a while but he really put in a lot of time at the cons, to the joy of all his fans. He will be sorely missed not just by the cast of the series but by his legion of fans all over the world.”

His cancer battle was never made public, but Conroy was “forced” to cancel his appearance at Fan Expo Canada in August due to circumstances “beyond my control,” he responded to a fan on Twitter.

Conroy was born in New York and raised in Connecticut. He studied at Juilliard, where his roommate was none other than Robin Williams.

He was openly gay and is survived by his husband, Vaughn C. Williams. Earlier this year, Conroy wrote the autobiographical comic “Finding Batman,” about his life and experiences as a gay man.