Former Hüsker Dü bassist Greg Norton has been diagnosed with cancer, the musician has disclosed on social media. "At the beginning of June, I...
Read more
Home ENTERTAINMENT Kelly Clarkson covers Billie Eilish's 'Happier Than Ever', announces 'Kellyoke' EP
ENTERTAINMENT
May 26, 2022 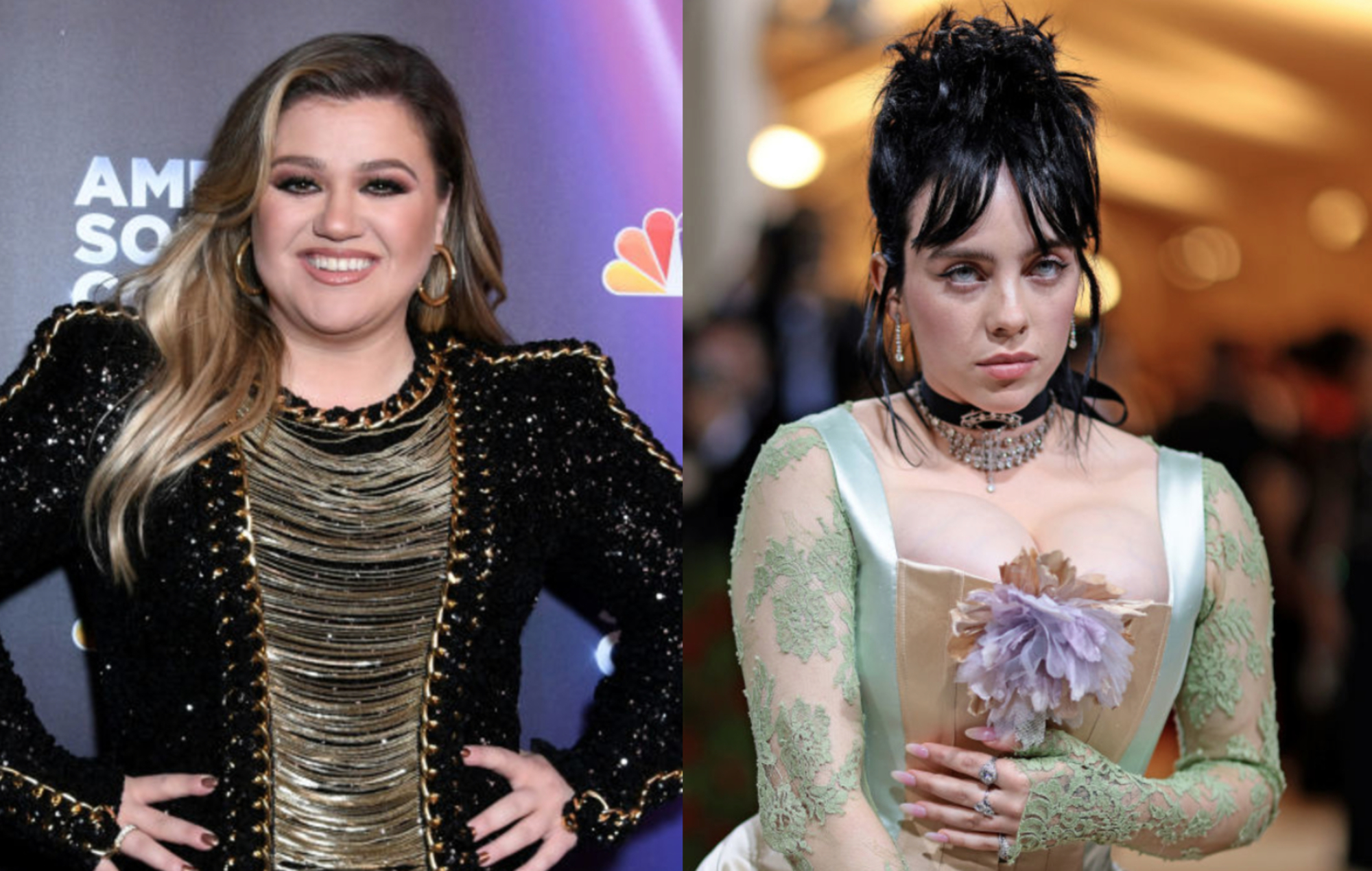 
Kelly Clarkson has shared a cover of Billie Eilish‘s’ Happier Than Ever’ to coincide with the news of a new EP called ‘Kellyoke’.

The pop star-turned-TV host regularly covers other people’s songs on her eponymous daytime talk show, which airs weekdays on NBC. Some of the artists she’s covered so far include Harry Styles, The Smiths, Radiohead, Ed Sheeran, George Michael and more.

Now, she’s announced that she’ll be bringing the segment’s premise to tape with the forthcoming release of a six-song EP. Due out June 9 via Atlantic, the project will include covers of songs by The Weeknd, Whitney HoustonRadiohead and more.

The EP also hears Clarkson deliver a rendition of the title track from Billie Eilish’s second album, which arrived last summer. You can listen to Clarkson’s rendition below.

“Music is in the DNA of everything I do, so when The Kelly Clarkson Show started we knew it was the perfect way to kick off every episode, ”Clarkson said in a statement. “Over 500 songs later, and we’re still not running out of amazing artists to pay tribute to. Picking just six was near-impossible, but these songs have been some of my favorites. Thanks for singing along with me y’all. ”

You can see the ‘Kellyoke’ EP tracklist below:

Meanwhile, Billie Eilish recently opened up about her diagnosis of Tourette’s Syndrome.

She spoke to David Letterman as part of his My Next Guest Needs No Introduction series on Netflix. Other guests on the new series, which is streaming now, include interviews with Will SmithRyan Reynolds, Kevin Durant and Julia Louis-Dreyfus.

“What’s funny is so many people have it that you would never know,” Eilish told Letterman, explaining that she knew several artists who also have Tourette’s Syndrome.

When Letterman asked if talking about the condition made it worse, Eilish replied: “Not at all. I really love answering questions about it, because it’s very very interesting. And I am incredibly confused by it. I don’t get it. ”