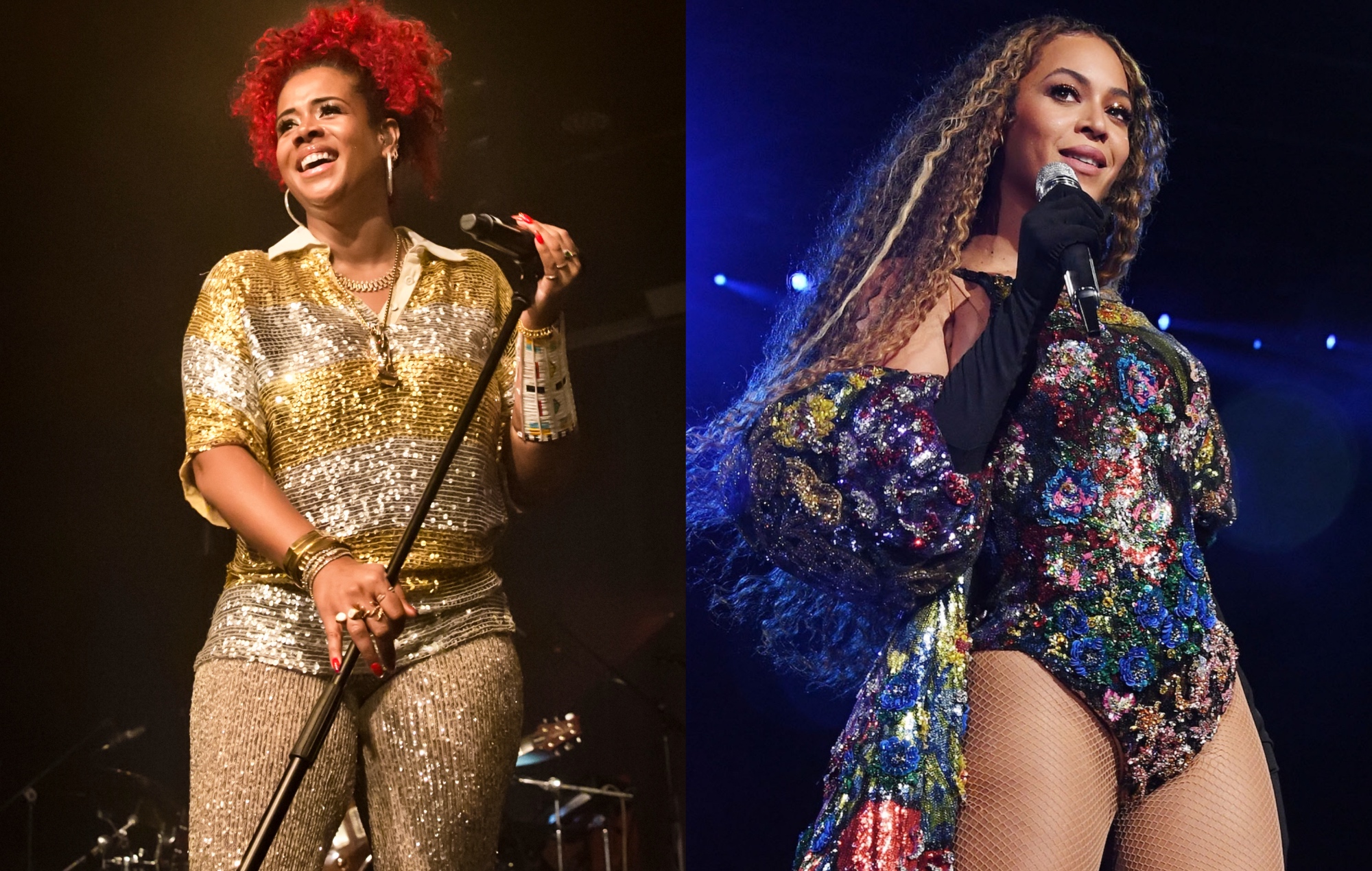 
Kelis has responded to the news that Beyoncé has removed the interpolation of ‘Milkshake’ from ‘Renaissance’ track ‘Energy’, after Kelis claimed elements of the song were used without her permission or proper credit.

Earlier this week, ‘Renaissance’ was updated on streaming platforms to remove the interpolation, following Kelis referring to its use as “theft”. While the official credits for ‘Energy’ mention that ‘Milkshake’ is interpolated on it, only The Neptunes – Pharrell Williams and Chad Hugo – who wrote and produced the song, are credited as songwriters. Kelis is referenced only as having “performed” the song.

Now, in a recent Instagram post, Kelis has acknowledged the interpolation’s removal from ‘Energy’. On a post unrelated to the matter, the singer replied to several comments – presumably from Beyoncé fans – taking a dig at her for drawing attention to the interpolation.

“You happy Beyoncé took the sample off?? Cry baby,” one Instagram user wrote, to which Kelis replied, “Yes I am actually. lol nobody cried.” Another user commented that they would have just been happy to be featured on the album, to which Kelis responds, “That’s why you are you and thank God I am me.”

As Complex points out, the singer has responded to quite a few comments on her posts. Replying to one person saying the interpolation was gone, she said that she had “won” and that “only a moron wouldn’t understand that”. Another person questioned Kelis calling the interpolation “theft”, to which she replied, “I called out what it was.”

“My mind is blown too because the level of disrespect and utter ignorance of all 3 parties involved is astounding,” Kelis wrote in a comment on Instagram at the time. “I heard about this the same way everyone else did. Nothing is ever as it seems, some of the people in this business have no soul or integrity and they have fooled everyone.”

In a video posted to her InstagramKelis elaborated on her perspective, saying that she not only took issue with Beyoncé but also ‘Milkshake’ producers Williams and Hugo.

“Pharrell knows better. This is a direct hit at me [and] he does this stuff all the time,” she said. “The reason I’m annoyed is because I know it was on purpose… This was an on-purpose, direct hit, which is very passive aggressive, it’s very petty, it’s very stupid.”

Removing the ‘Milkshake’ interpolation was the second major change Beyoncé made to ‘Renaissance’ following its release. On Monday, it was confirmed that an ableist slur would be removed from the song ‘Heated’.

In a four-star review of ‘Renaissance’, Beyoncé’s latest album “Continue[s] leading the charge to bring Black culture back to the forefront of house and dance scenes”.

It’s also been revealed that the album is part of a forthcoming trilogy. A fan who received a vinyl copy of the album shared an image from its accompanying booklet, in which Beyoncé describes ‘Renaissance’ as the first of a “three act project” that was recorded “over three years during the pandemic”.