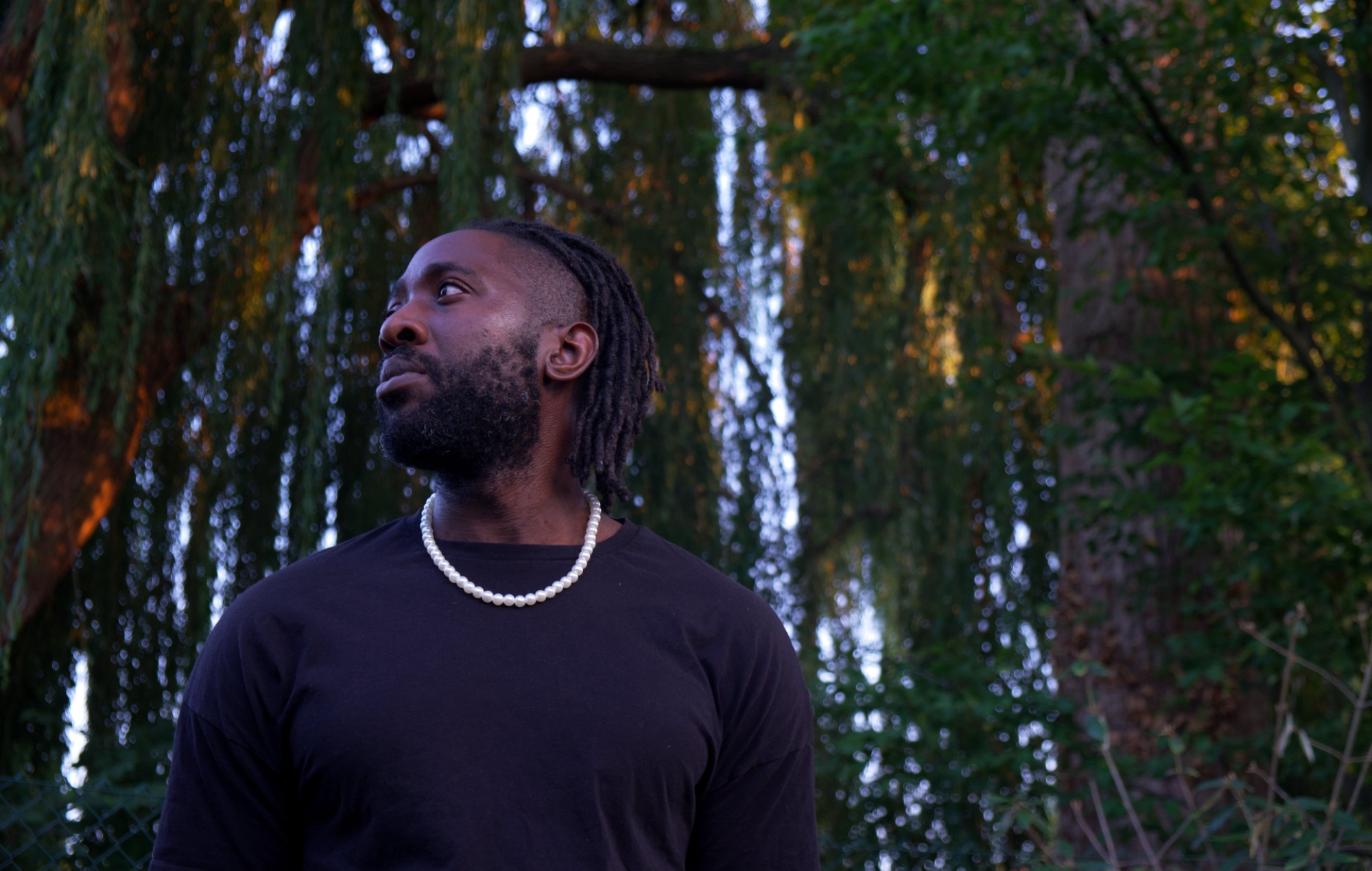 
Kele Okereke has announced new album ‘The Flames pt. 2’ and shared the first single ‘Vandal’ – you can listen below.

The Bloc Party The frontman’s sixth solo studio album is due for release on March 24, 2023 via KOLA Records / !K7.

First single ‘Vandal’ – the artwork for which features Kele burning a copy of The Smiths’ ‘The Queen Is Dead’ – takes aim at what Britain appears to stand for, opening with a harsh, distorted guitar and looping bass melody before climbing to a juddering electronic climax.

“As a British born Nigerian, that debate has made me angry,” the artist said, questioning the idea of ​​what it means to be British. “It has felt like for these last few years I have been carrying around a lot of that anger, so with ‘Vandal’ I felt I needed to put it somewhere useful.”

“There haven’t been many things that have made me feel proud to be British recently but watching those people in Bristol pulling down the Colston statue made me feel immensely proud. It was ordinary people saying ‘no, this slave does not represent my Britain’,” he added.

“It was an act of defiance that I understood and I suddenly got a glimpse of a Britain I could believe in.”

Listen to ‘Vandal’ below.

Kele’s new album will serve as the follow-up to 2021’s ‘The Waves pt. 1‘, which was written and recorded during lockdown.

“I always knew that I would find a way out of that feeling, and I always knew I was going to make a response to The Waves”, he said in a press release.

“Fire is powerful, it is both creation and destruction and I wanted that tension to somehow be reflected in the music,” he continued, “the sound of being consumed by our desires, of feelings burning so intensely that they literally burn out.”

He added: “Like The Waves it was important that all the sounds of the record were made by my electric guitar. Writing and recording a record within these parameters has forced me to become more creative as a musician, from the looped ambient textures to the brittle drum machine rhythms. it’s all made by my guitar and my loop pedals, and that’s how it will be performed.”

Find the album artwork and tracklisting below. You can pre-save it here.

Bloc Party’s sixth album, ‘Alpha Games’ came out earlier this year, with Kele telling that they were “not the same band now”.

He added: “Obviously we have a history and a legacy but I’m more excited about the energy that the band has right now, because it’s not something we could have done in the past. With no disrespect to our previous members, I feel that the musicianship is in a place that it never was before. I’m excited that we’ve only really scratched the surface of what we’re capable of.”

In a three-star review, described the record as “a viciously modern love letter to indie-rock”.

In April 2023 Bloc Party will tour the UK in support of Paramore on their first UK tour since 2018.