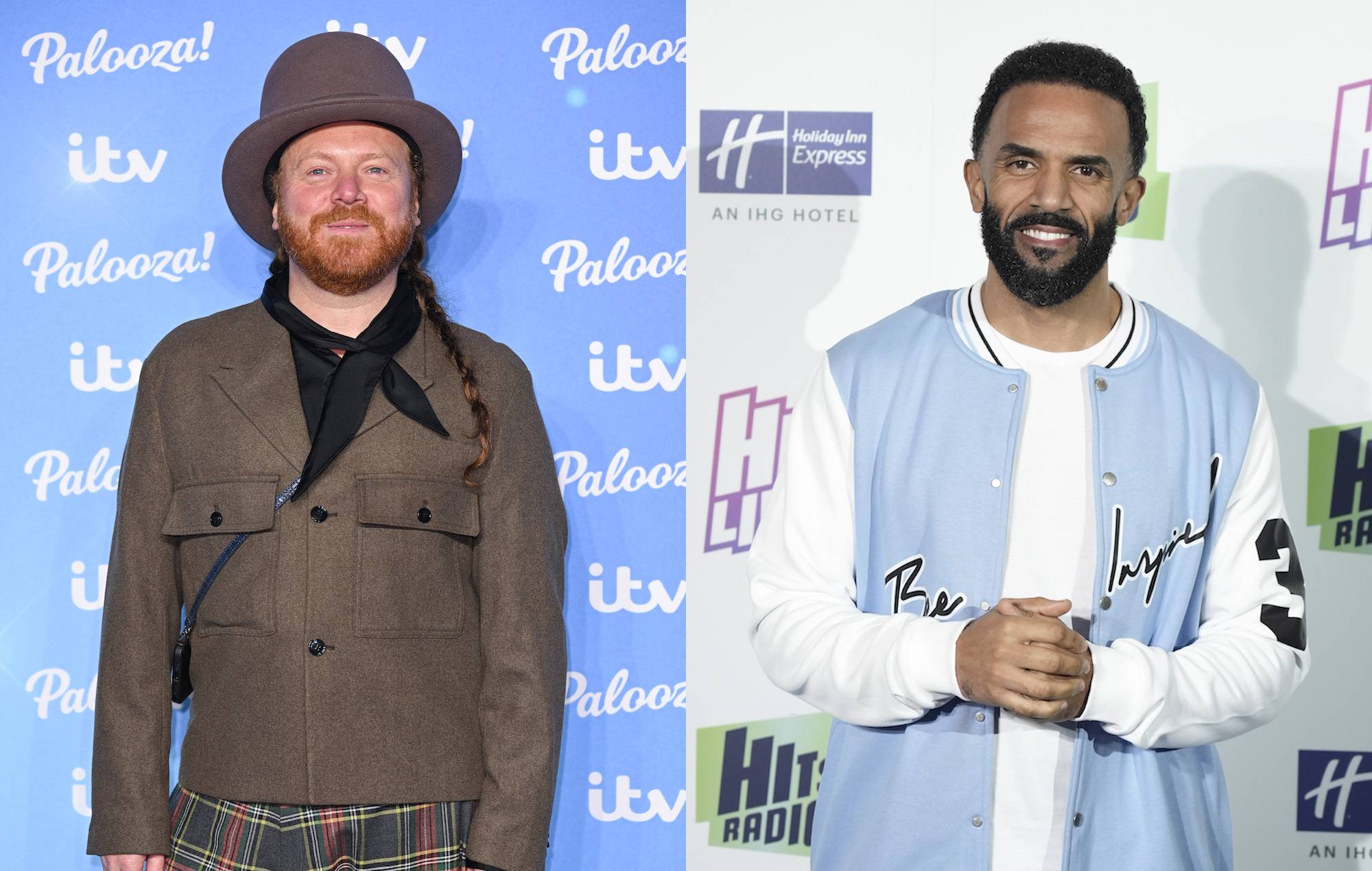 
Keith Lemon – aka comedian Leigh Francis – has said that Craig David should “stop talking” about Francis’ impersonation of him on Bo’ Selecta!.

Francis starred in the cult Channel 4 show between 2002 and 2009. The comedian caricatured David as well as the likes of Mel B, Michael Jackson and Elton John in a range of bizarre sketches.

Most notorious though was his impersonation of R&B star David, which the singer recently likened to “bullying” and revealed was the reason behind him taking a break from the music industry.

“It’s just [about] having accountability,” David said in a recent interview. “I have no grudge with Leigh, genuinely. It’s more the fact of: you need to be accountable.”

Speaking to The SunFrancis said he believed that the issue would go away if David were to take his attention away from the issues of the show.

‘Most people are happy with their portrayal on Bo’ Selecta!,” he said. “Apart from someone we know who wasn’t.

“The only way it’s ever going to go away from him, if he feels people are going on about it, is to stop talking about it,” he added.

In 2020, Francis said he was “deeply sorry” for his “offensive” portrayals of Black celebrities including Michael Jackson and TV presenter Trisha Goddard.

David told BBC Breakfast: “It just feels a bit of a coincidence that it happened to come at a time when George Floyd has been killed in broad daylight in America. To then have the Black Lives Matter movement… protests around the world.

“And then [Francis’ apology] comes as a reaction to something that really should never have gone there, in terms of ever putting a rubber mask on that’s blackface, which it was.

“And it’s just being accountable for that. I think that, ultimately, I never really spoke about that. And the coincidence of it just felt too timely. I feel emotional speaking about it, because I just felt like I was talking on behalf of so many people who’ve been bullied and experienced that.”

Back in 2016, David spoke about reconciling with Francis two years prior. “It actually wasn’t [Bo’ Selecta!] itself which was the lowest point for me,” he recalled. “It was not being able to put music out in the way I always wanted to.”