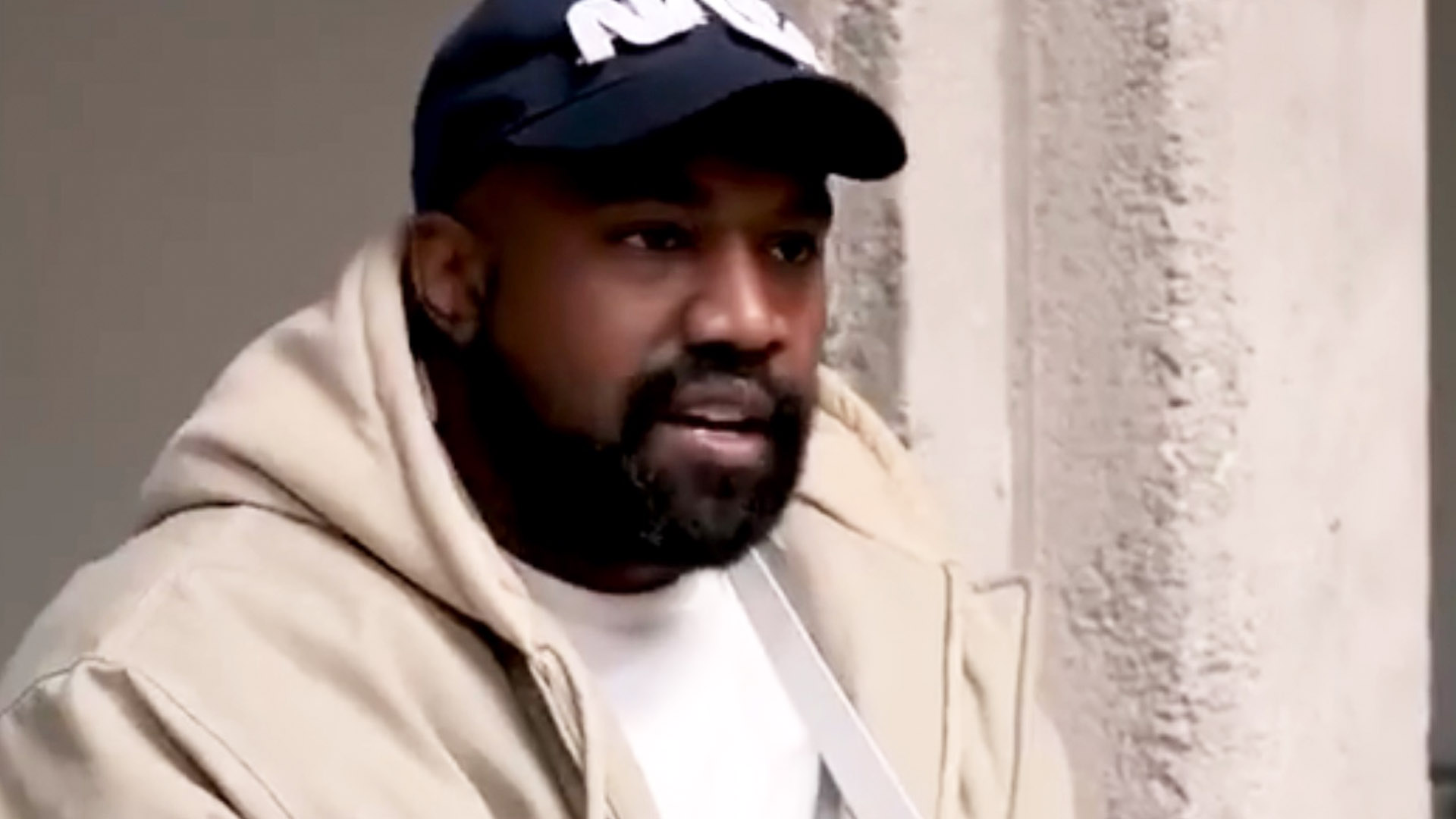 
KANYE West announced a 2024 presidential run in a campaign video, revealing that he also asked former President Donald Trump to be his running mate.

A nearly two-minute video on his Twitter account showed Kanye talking about his relationship with Trump, ranting about his actions following the US Capitol Riots on January 6, 2021.

“I think the thing that Trump was most perturbed about… me asking him to be my vice president,” said Kanye.

“I think that was, like, lower on the list of things that caught him off guard. It was the fact that I walked in with intelligence.”

Kanye added that Trump was “really impressed” with America First podcaster Nick Fuentes due to his loyalty to the former president.

“And when all the lawyers said, ‘Forget it. Trump’s done,’ there were loyalists running up in the White House,” said Kanye, referring to staunch reporters like Fuentes.

“And my question would be, why when you had the chance did you not free the January sixers?” he asked.

Kanye claimed that when he approached Trump with his question, he gave him a “mob-esque” story about what he went through to get criminal justice reform activist Alice Johnson out of prison.

“And how he didn’t do it for Kim but he did it for me,” said Kanye, who then claimed that Trump allegedly called Kanye’s ex-wife Kim Kardashian a name that had to be bleeped out in the video.

“And I was thinking, like, that’s the mother of my children.

“Since we know, and all the Christians in America that love Trump, know that Trump is a conservative, we’re gonna demand that you hold all policies directly to the Bible,” he said.

Kanye claimed that Trump started “basically screaming” at him that he would lose the election.

“I mean, has that ever worked for anyone in history that I’m gonna lose? I’m like, ‘Hold up, Trump. You’re talking to Ye.’

The video ended with the phrase “YE24.”