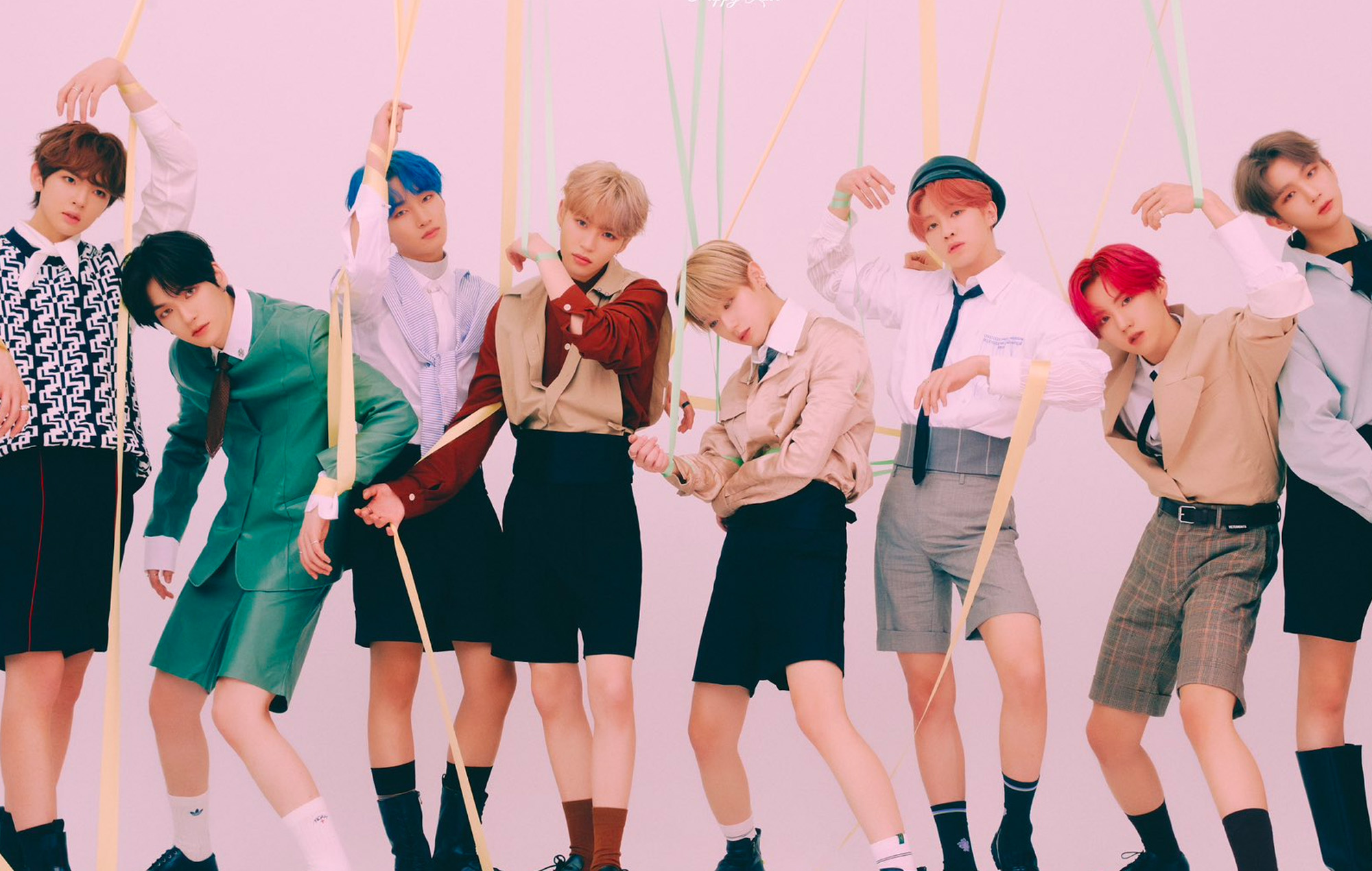 
K-pop boy group EPEX have unveiled the dates and stops for their tour of the United States next year.

Yesterday (November 22) event organizer MyMusicTaste shared on social media a poster that included the dates and stops planned for the ‘Eight Apex’ tour so far.

According to the announcement, EPEX will play nine cities across the country in February 2023. They will kick off with a show in New York before moving on to cities like Atlanta, Chicago, Dallas and more. The tour will conclude in San Francisco, California.

Further info regarding concert venues for each city as well as ticketing information has yet to be shared by MyMusicTaste or EPEX’s label C9 Entertainment at the time of publication.

The dates for EPEX’s ‘Eight Apex’ US tour are as follows:

In other news, K-pop group TAN were also announced last week (November 17) to be embarking on a tour of the Americas in 2023. While specific cities and dates have yet to be revealed, the band named Brazil, Uruguay, Mexico and the US as countries they’ll be visiting as part of the tour.