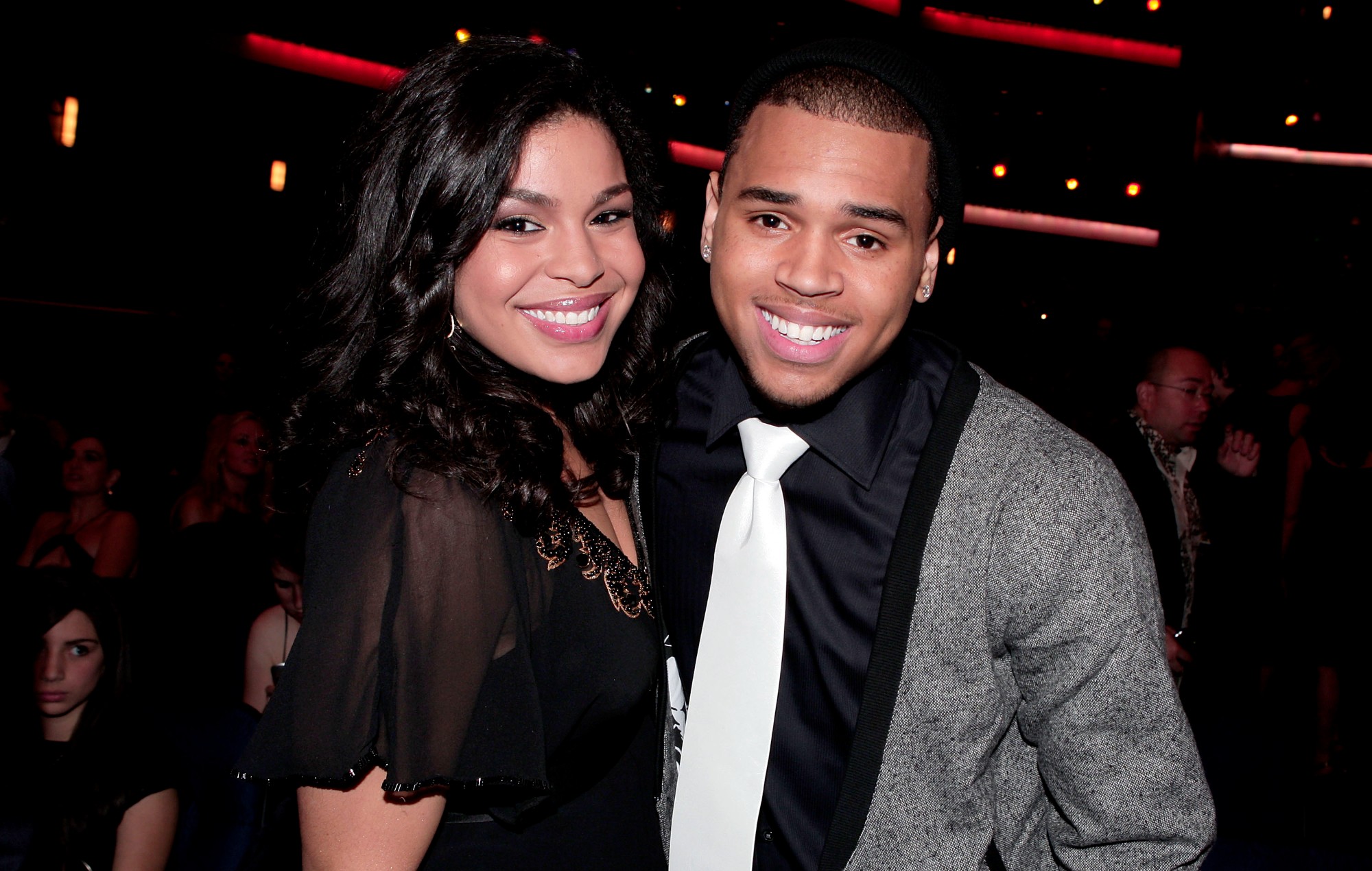 
Jordin Sparks has joined Kelly Rowland in defending Chris Brownafter the The singer was booed by audiences at the American Music Awards.

Sparks, who collaborated with Brown on the 2008 duet ‘No Air’, said TMZ on Tuesday (November 22) that she “love[s] Chris” and thought “he should have been” at the awards ceremony, which took place at Los Angeles’ Microsoft Theater earlier this month.

“People deserve to be able to grow and learn and be able to live their lives without things hanging over them”, Sparks said, before declaring that “everybody deserves that, especially him”.

Elsewhere in the interview, Sparks discussed the cancellation of Brown’s expected AMAs appearance, where he was said to be performing a tribute set for Michael Jackson. Days ahead of the ceremony — which saw Brown win the AMA for Favorite Male R&B Artist — the singer claimed on Instagram that the awards body canceled the tribute “for reasons unknown”.

Referring to the axed performance, Sparks said: “They just shouldn’t have canceled the performance. That’s how I feel about it.” The singer went on to discuss Brown’s past controversies — which include his highly publicized domestic violence case involving ex-girlfriend Rhianna — saying “honestly, I think that shouldn’t even be a conversation anymore. It’s about his talent”.

In addition to the domestic violence case, which took place in 2009, Brown has faced a slew of legal battles in recent years, including Potential jail time for owning a pet monkey and a lawsuit over an alleged dog attack involving his housekeeper. Last year, Brown was reportedly under police investigation over the alleged battery of a womancharges that were later dropped due to “insufficient evidence”.

Sparks’ defense comes days after that of Rowland, who, when accepting Brown’s AMA on his behalf, hit back at boos from the audience, saying: “Excuse me. Chill out.” Rowland doubled down on her defense of the singer this week, telling TMZ that “before we point fingers at anybody, we should realize how grateful we are for every moment we get… everybody deserves grace, period.”

Sparks is the latest musician to defend their relationship with the controversial singer in recent times. In July of this year, Joey Bada$$ stood by his decision to collaborate with Brown on the 2022 track ‘Welcome Back’, saying at the time that “people make mistakes.” Justin Beiber echoed these sentiments in 2019writing in an Instagram post that Brown’s talent is “over looked… because of a mistake he made”.