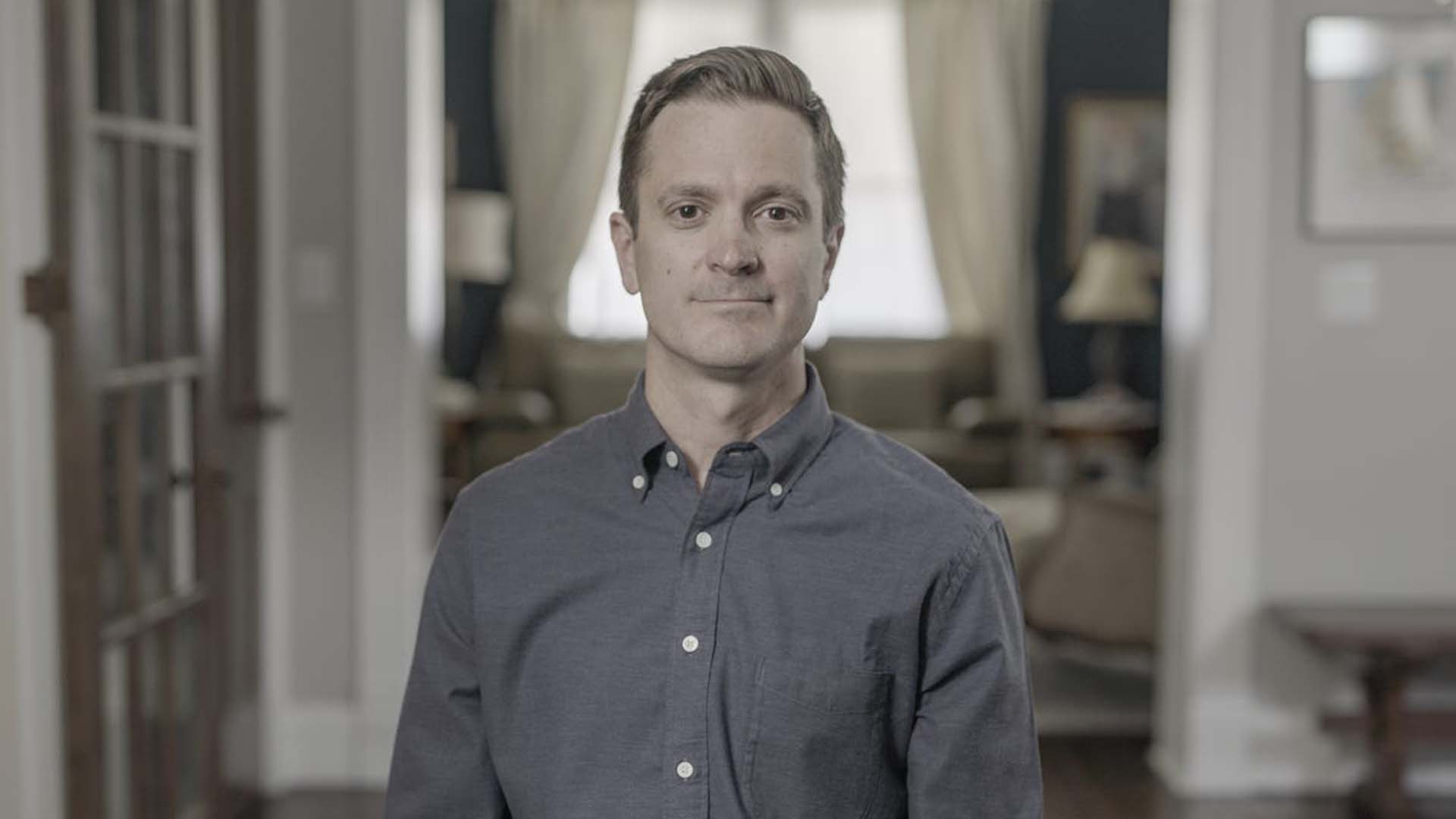 
THE brother of murdered pageant queen JonBenet Ramsey has broken his silence following a major update in the murder case.

John Andrew Ramsey was 23 when his half-sister was found dead in the basement of her family’s Boulder, Colorado, home on December 26, 1996.

Along with his parents and siblings – who have been vocally critical of the investigation process – John has refused to give up the pursuit to find the six-year-old’s killer.

They have openly campaigned for an outside law enforcement agency to take the case off the hands of the Boulder Police Department following a string of dead ends.

An online petition pleading with Gov. Jared Polis gained thousands of signatures as the family begged to use the latest DNA technology.

And it seems their prayers may have finally been answered ahead of the 26th anniversary of JonBenet’s notorious murder.

Authorities announced cops and the District Attorney’s Office will team up with an expert cold case team to help find answers.

The Colorado Cold Case Review Team – made up of professional investigative, analytical, and forensic experts from across the state – will join the probe next year.

The alliance will bring policing partners and leading DNA boffins together to hopefully find JonBenet’s killer.

The news was welcomed by Americans eager to find the elusive murderer who strangled the beauty queen to death.

In wake of the announcement of the scheme, John took to Twitter to reveal his thoughts, describing the move as “interesting”.

“This is positive,” he added. “Forward progress. More work to be done to catch a killer but it can be done.”

He went on to reference the poignant words of his father, John Ramsey, following the revelation that the cold case team were stepping in.

John wrote: “‘It appears the governor’s office has brought pressure on the Boulder police to finally accept help from outside to solve the murder of our daughter Jon Benet’, John Ramsey said in a statement to Acesparks…

“‘We have been fighting and praying for this almost from the beginning when it became obvious the Boulder police department was not equipped or experienced to deal with the unthinkable murder of an innocent child’.”

He responded to a concerned follower warning him not to get his hopes up saying: “This ain’t my first rodeo.”

The bereaved brother, who has dedicated his life to hunting JonBenet’s killer, also revealed that he has not yet spoken with the Colorado Cold Case Team.

This is positive. Forward progress. More work to be done to catch a killer but it can be done.

But he assured supporters he was “happy to talk when the time is right.”

John has previously blasted Boulder Police for their lack of action, labeling their communication a “one-sided relationship”.

However, in a statement announcing the police’s upcoming cooperation with the cold case team, Police Chief Maris Herold said they remain staunchly committed to solving the case.

“This crime has left a hole in the hearts of many, and we will never stop investigating until we find JonBenet’s killer,” she said.

“That includes following up on every lead and working with our policing partners and DNA experts around the country to solve this tragic case.

“This investigation has always been and will continue to be a priority for the Boulder Police Department.”

Since JonBenét’s murder, police said they have received more than 21,000 tips, letters, and emails relating to the case and have traveled to 19 states to interview or speak with more than 1,000 individuals.

The case, one of the most notorious in American history, has never been solved and still remains the subject of rampant speculation 26 years on.

At the center of the investigation’s tangled web is a strange, haphazardly written ransom note that JonBenét’s mother Patsy claimed to have found on a stairwell inside the home moments finding her daughter missing from her bed.

Many potential suspects and figures of suspicion have emerged in the more than two-and-a-half decades since JonBenét’s gruesome death, but no culprit has ever been apprehended.