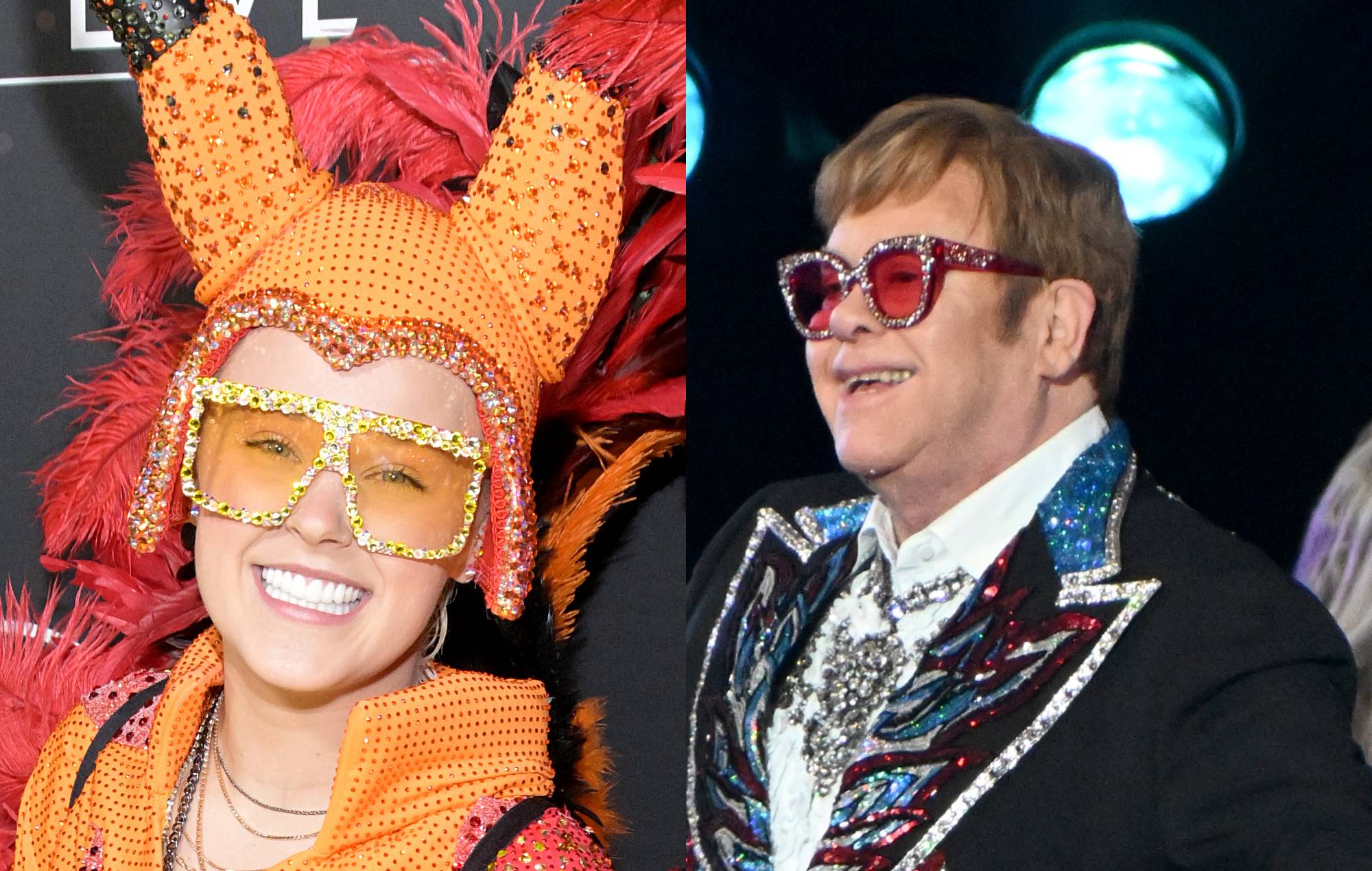 
JoJo Siwa has spoken about receiving a phone call from Elton John after she publicly came out as gay last year.

The singer, dancer and YouTuber discussed her relationship with John in an interview E! News on Sunday at LA’s Dodger Stadium, where he played his final ever US concert. “I remember the first time I ever got to meet Elton was backstage at one of his concerts and I got to talk to him for 45 minutes,” she said. “I was only 15 and that conversation changed my life forever.”

When Siwa publicly came out in January 2021, she got a call from “a random number” in the UK. “And I was like: ‘Who the heck is calling me from the UK?’ So I answer it, cause you know at the same time I’m a teenager,” she continued. “[And John said] ‘Hello JoJo, darling. This is Elton.’ And I was like: ‘Mom, get the camera out. It’s Elton John.’”

The Dance Moms The alumna said that seeing the way other celebrities had been accepted when they came out as LGBTQ+ themselves gave her the courage to reveal her identity to the world. “To see the way that the world accepted Elton John for who he was, Freddie Mercury for who he was,” she said. “All of those people who came before me in the gay community made me feel like: ‘Oh, it’s going to be OK. Those people are who they are, people know them and people love them.’”

John is currently in the middle of his ‘Farewell Yellow Brick Road’ tour, which he has vowed will be his last ever before he retires. He will be bringing the tour to the UK in spring next year – see the full list of dates below.