HomeCELEBSJerry Springer said he 'ruined the culture' with his show
CELEBS
November 10, 2022

Jerry Springer said he ‘ruined the culture’ with his show 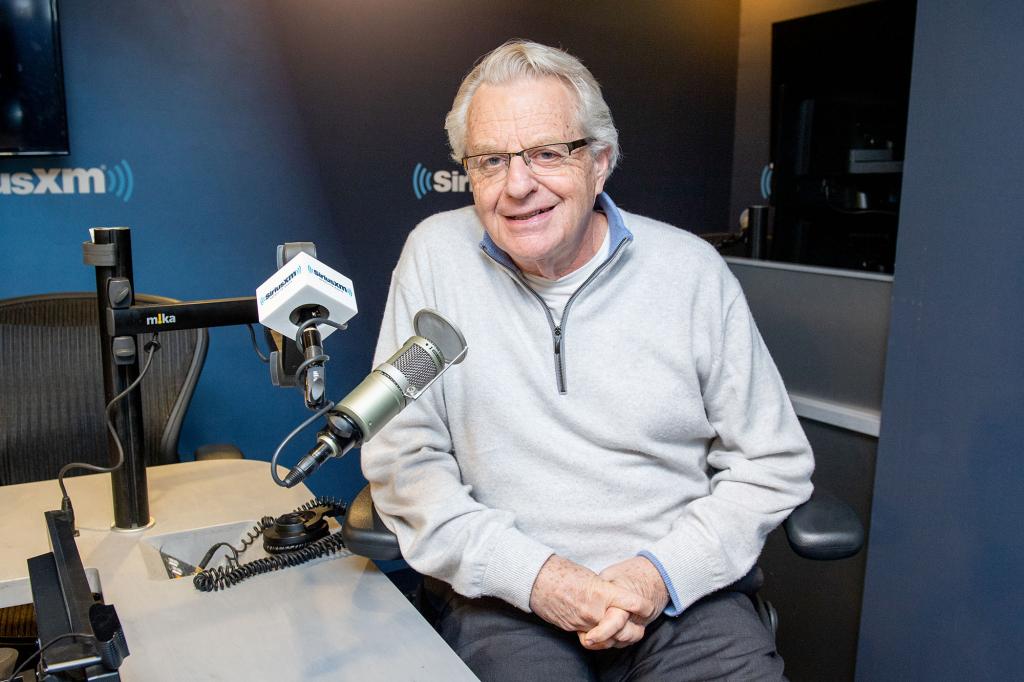 
Jerry Springer is afraid his talk show may have reserved him a spot in the fiery pit of hell.

Jerry Springer lamented Thursday that his 28-season show might have ruined pop culture.

Springer, 78, made the comments while appearing on David Yontef’s “Behind the Velvet Rope” podcast.

When asked if he considers himself the “granddad of reality TV,” The British-American former host joked: “No, I just apologize. I’m so sorry. What have I done? I’ve ruined the culture.”

“I just hope hell isn’t that hot because I burn real easy. I’m very light-complexed, and that kind of worries me.”

He laughed, adding, I’m “just a schlub who got lucky,” and that show business was “never a thought in my mind.”

Springer’s show ran from 1991 all the way to 2018 and covered everything from incest to adultery. The show featured outrageous behavior from guests that led to altercations on set, sometimes sending chairs flying.

Before he was on TV, Springer got his start in politics. He was elected to the Cincinnati City Council in 1971 and later became the mayor of Cincinnati in 1977.

“After being mayor, I was offered the job to anchor the news for the NBC affiliate in Cincinnati, and I did that for 10 years,” said Springer.

The talk show host noted that it “was kind of a rational transition” to “go from politics to reporting to news to anchoring.”

Later on, his network approached him with an idea for a solo show.

“The CEO took me to lunch one day and said, ‘Phil [Donahue is] retiring. We’re starting a new talk show, you’re the host.’ So I was assigned to it as an employee,” recalled Springer.

The show took off and Springer said that he “wound up in show business through no thought of my own.”