Jamie T gets bruised up in ’90s Cars’ video 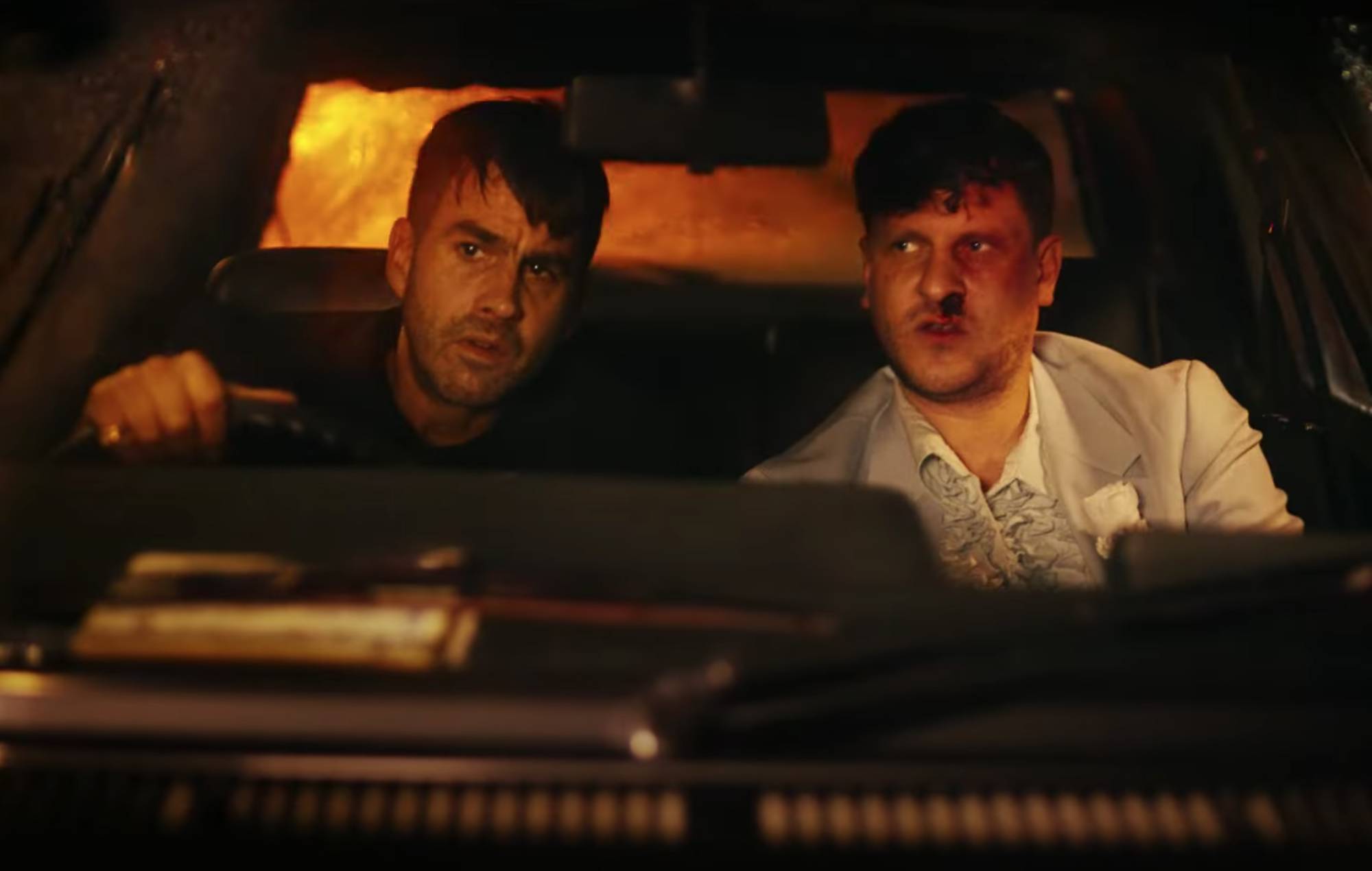 
Jamie T has shared the music video for ‘The Theory Of Whatever’ track ’90s Cars’ – watch below.

His fifth studio album was announced in April this year, when the artist shared a short trailer. In the clip, the South London singer-songwriter is seen filming himself reading from a brief from his management and sharing snippets from the record.

In the video for ’90s Cars’, directed by Niall Trask, he is seen being driven around London, bloody and bruised. In other clips, he’s asleep in the backseat and dancing in the street in a formal suit against the car’s bright headlights.

In a four-star review of the album, said of the track: “On the more inventive end of the spectrum, ’90s Cars’ blends a dreamy post-punk bass riff with twinkling piano melody to make something that feels fresh but familiar.”

‘The Theory Of Whatever’ was released on July 29 via Polydor, and previewed by the singles ‘The Old Style Raiders’, ‘St George Wharf Tower’ and ‘Between The Rocks’. It reached Number One in the Official UK Albums chart, marking the musician’s first-ever album chart-topper.

The new record is the follow up to 2016’s ‘Trick’ as well as the album of B-sides the singer-songwriter released in 2018.

Jamie T played his first show in five years in May before Headlining the John Peel Stage at Glastonbury 2022. hailed the latter set as “the perfect way to usher in a new era of one of the noughties indie’s most beloved artists”.

The musician is currently on a UK headline tour this monthwhich includes a gig at Alexandra palace in north London on November 18. Earlier this summer, he also announced a huge homecoming show at London’s Finsbury Parkwhich is to take place on June 30, 2023. Find remaining tickets here.

In other news, Jamie T collaborated with Frank Carter & The Rattlesnakes on new single ‘The Drugs’ last month. Speaking about the track, Carter said: “’The Drugs’ was written after a few long conversations with some beautiful friends of mine who had been struggling with addiction. Life is a difficult journey, it’s easier with good friends around.

“Jamie and I had been talking about making music for years and when he asked me to sing on his tune ‘British Hell’ I jumped at the chance. When I asked him to sing on ‘The Drugs’ he returned the favor in perfect style.”