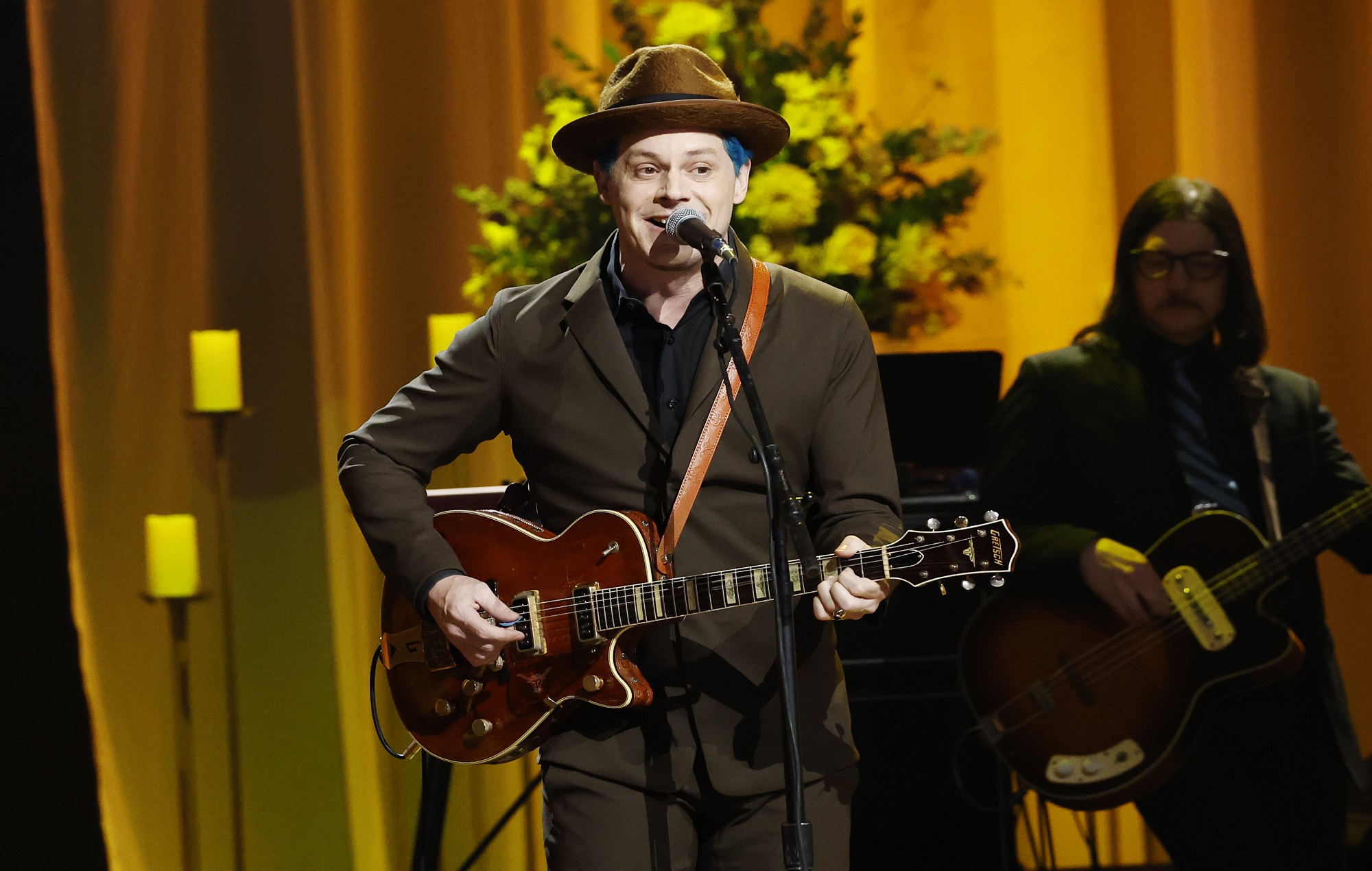 He addressed Musk directly, imploring him to “be truthful” and “tell it like it is” – that “people like [him] and Joe Rogan (who gives platforms to liars like Alex Jones etc.)” are financially incentivized to throw their support behind figures spreading hate speech.

The former US President was formally banned on January 8, 2021, two days after his supporters violently stormed the US Capitol building. Trump had long been criticized for using Twitter as a platform for extremist far-right views and hate speech; in the wake of his ban, it was reported that misinformation on the platform had ebbed dramatically.

Kanye West also had his account restored on Twitter over the weekend after he was previously locked out following a series of antisemitic posts. However, Musk refused calls for conspiracy theorists Alex Jones to return to the platform.

White is among Dozens of stars who hit out at Musk including Kathy Burke, Stephen Fry, The Strokes’ Julian Casablancas, comedy band SpitLip and Trent Reznor.

Musk has been widely criticized for his questionable actions at Twitter, which he officially took over in October.

Twitter itself is Rumored to collapse imminently; Over the last few weeks, Musk has laid off thousands of employeesand advertisers have begun fleeing the platform in droves. Within days of Musk’s takeover, too, Hate speech on Twitter reportedly spiked – use of the N-word, for example, increased by nearly 500 percent within 12 hours.

Last week, Musk also allegedly told the remaining Twitter staff that they must “work long hours at high intensity” or leave the company, with rumors of the site’s collapse following soon after.