HomeSTATESIt should be obvious that it is crazy to free Just Stop...
STATES
November 11, 2022 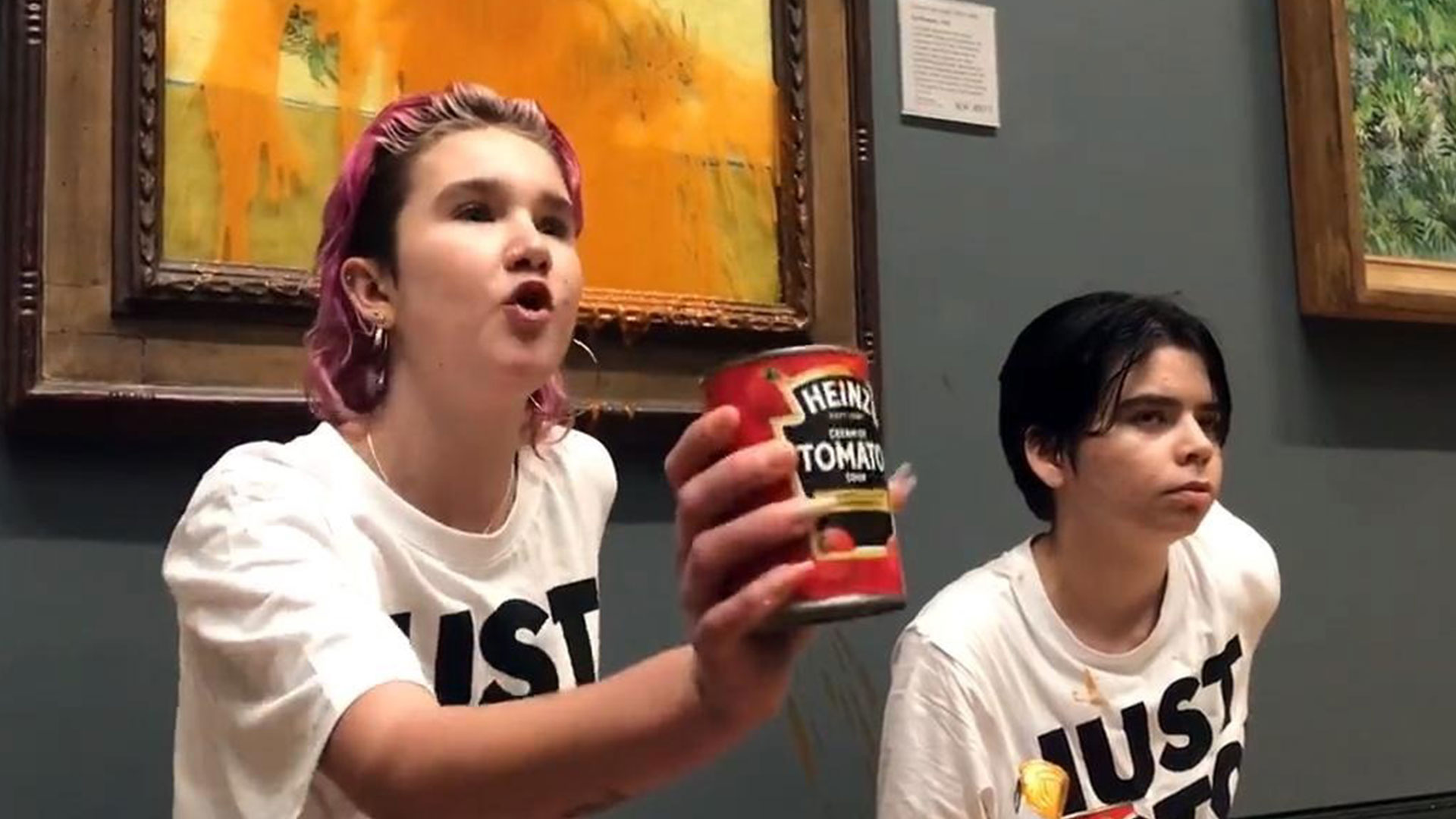 IT should now be obvious that it is crazy to free Just Stop Oil protesters on bail.

They should be in custody pending trial.

The self-styled eco-outlaws are committed to further criminality the instant they get another chance.

They no longer respect the law, nor their fellow citizens, nor apparently fear punishment.

They have opted to flout society’s rules and should not be free to do so.

Our policing of these extremists is a laughing stock.

Time and again they are arrested for closing motorways or for brainless vandalism and are bailed to go straight back to it.

One halfwit who threw soup at Van Gogh’s Sunflowers was out this week trying to block traffic on the M25.

Why wasn’t she in a cell preparing for jail?

Across Europe, eco-loons are arrested more forcibly and rapidly and face harsher sentences.

We are promised a similar crackdown in the Public Order Bill and it cannot come soon enough. It will undoubtedly outrage Tory “wets”.

So what? The public has had enough.

A luxury Hilton, rooms £160 a night, block-booked till spring for migrants who landed illegally on our shores.

That’s about 200 men imposed by the Home Office on a tiny Snowdonia village.

We know it is desperate to free up space in Kent’s detention camps.

But how can this be right for those villagers?

Or taxpayers, paying millions to this one four-star hotel alone?

Remember, too, that 200 is merely a fifth of the total which can arrive in one day when the Channel is calm.

The Tories MUST fix this.

We now know that Keir Starmer, as a Corbyn cheerleader, wanted failed asylum-seekers to get taxpayer handouts to fund endless appeals.

Whatever he pretends now, as he begs for your vote, those are his true instincts.

Starmer is a lifelong member of the left-wing human rights legal brigade which seeks to thwart all deportations and fling our borders open to all-comers.

OUR World Cup squad is unveiled — and we begin to dream once more.

Could football come home this time?

But WE must too. . . for all those grueling hours cheering them on.

No one wants to spend the tournament stricken by Covid or flu.

Or to unwittingly spread them around packed pubs or living rooms and cause a winter wave which further hammers the NHS.

That’s why the health service is desperate for us to get jabbed for both.

Millions are overdue a flu shot or Omicron booster. . . so book yours now.