‘It has affected my life pretty deeply’ 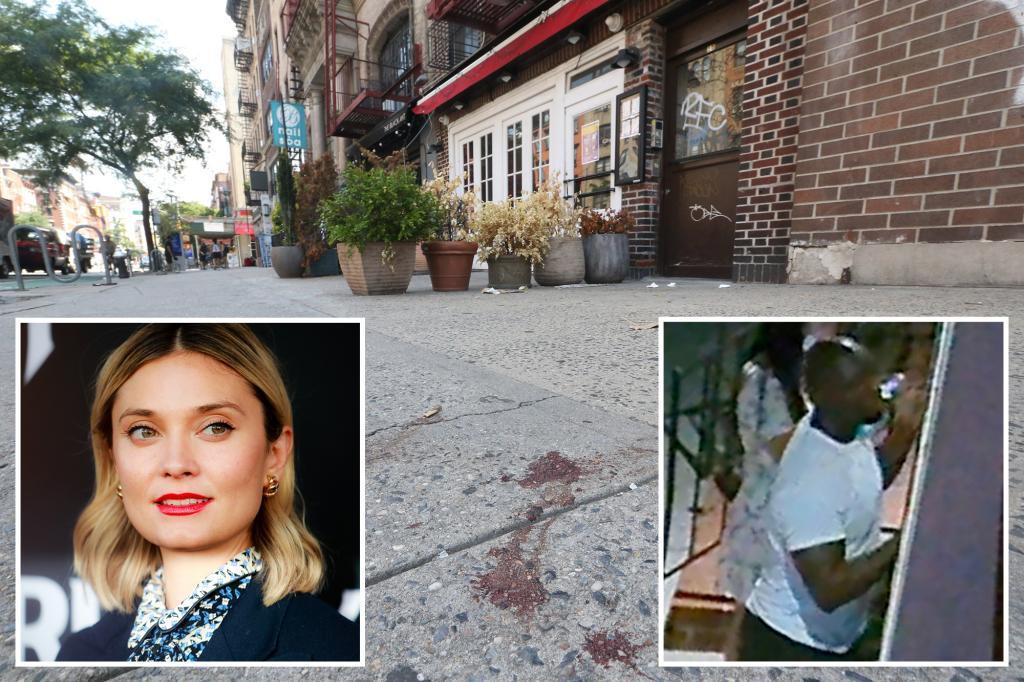 
Spencer Grammer is opening up about the hand injury she got after being stabbed in New York’s East Village two years ago.

In July 2020, Grammer, 39, was slashed at The Black Ant restaurant by an intoxicated man. The knife-wielding attacker began fighting with a male diner — and Grammer and her friend tried to break up the fight.

Now, Kelsey Grammer’s daughter is sharing both the emotional and physical toll the incident had on her.

“I honestly shouldn’t have tried to help,” Grammer recently told People Magazine. “But there wasn’t a knife involved to begin with. It was like any normal fight, basically.

“I didn’t see the person holding the knife, so it’s difficult to say what happened really. Other people said what they saw, so everything revolved around eyewitness testimony,” she added.

At the time, Grammer said in a statement that she did “what anyone else would do in the same situation” and that “several others” were also trying to intervene.

Police never arrested the suspect, and the “Rick and Morty” actress “doubts” they ever will.

“The crazy thing is, things like that happen so quickly. It all happened in a matter of minutes,” she said.

The incident has forever changed the way Grammer views public arguments, and she admitted she will now always have a little bit of fear.

“I think you’re just one of those people who runs to help or you don’t,” she said. “It’s just in you. And I probably would do that same thing again if I went back in time. Although it has affected my life pretty deeply.”

But the slashing left her with more than just fear — it had a physical impact on her as well.

“I had a severe hand injury,” she said, adding that her median nerve and two tendons were severed. “I haven’t really talked about it before. But everybody else that wrote about it at the time got it wrong.”

Grammer shared that the injury was so bad, her 11-year-old son Emmett had to tie her shoes for six months.

“I’m only now at peace with being able to work again and perform at the productivity level I’d like to. I had to go through crazy rehab after my surgery,” she said.

Despite the trauma, Grammer is still grateful for everything she has.

“S—t happens to everybody, and in the scheme of things, it was minuscule. I still have a hand that works, and I’m OK. I’m going to be OK, and there are plenty of other people dealing with much worse and much more dire situations.”

While Grammer had “so much fun” on set, she still faced issues due to her injury.

“I still don’t have feeling in most of my hand. Sometimes I can’t button things, or put in an earring. So there was always this worry that I was going to need to do something on set and not be able to do it,” she shared.

Grammer added that it was “wonderful” to spend time with her father while making the film — although the two haven’t always had the best relationship.

The “Frasier” star admitted that he had “regrets” when it came to parenting her and he “let her down.”

“It was hard on us,” Kelsey told People of his life during his divorce. “I feel sorry about it, but I’m also thankful that we had a chance to make amends.”

He also noted that he found the filming of the movie to be “healing” for him and his daughter.