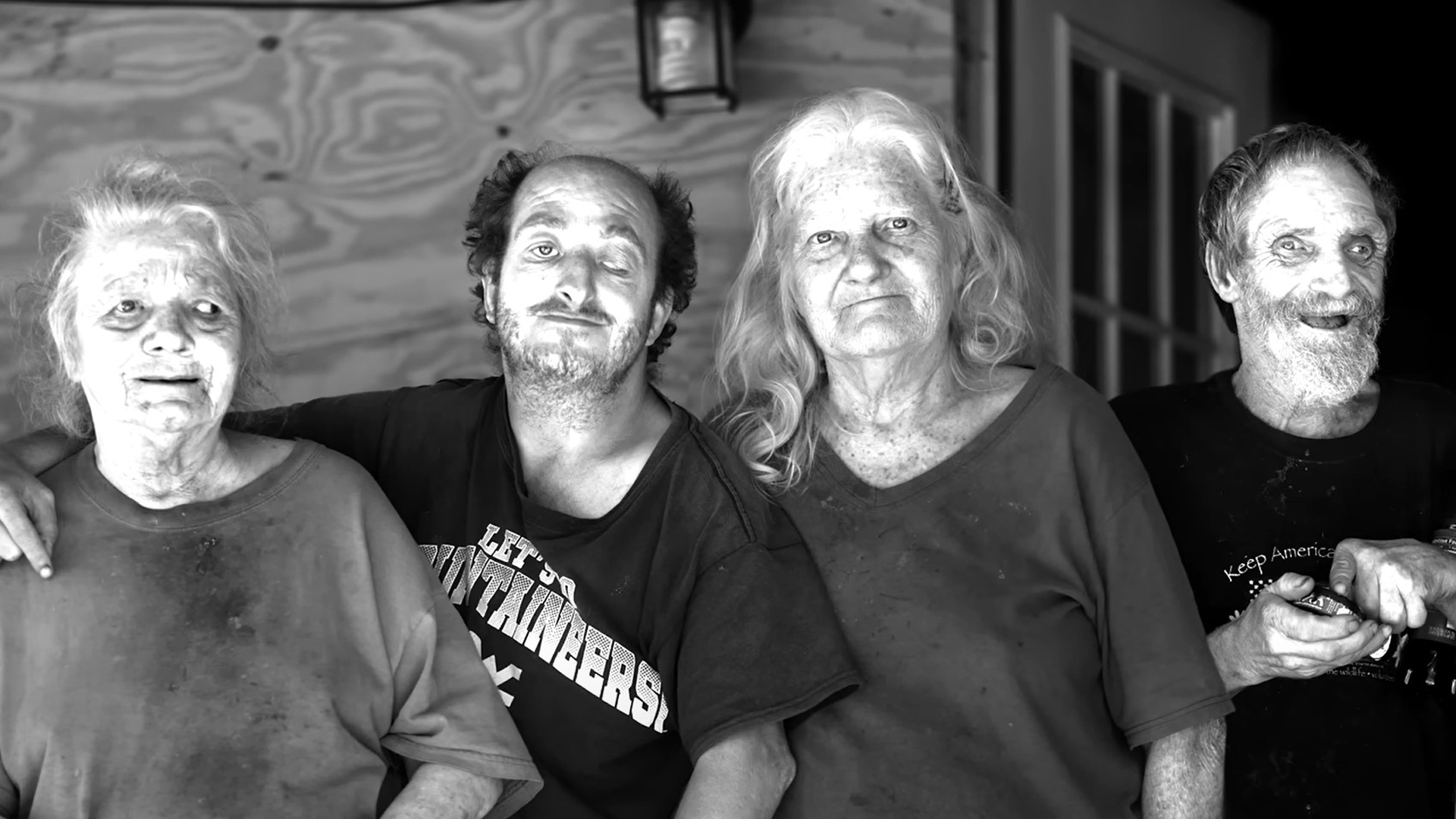 
RESIDENTS in West Virginia have long slammed their reputation for inbreeding.

The “Incest State” myth continues to plague the area, with state officials even chiming in in the past.

But where did the unfounded reputation come from?

Here’s everything we know…

Vice President Dick Cheney once noted he had “Cheneys on both sides of the family — and we don’t even live in West Virginia”.

He was slammed in response by Sen. Robert Byrd of West Virginia, who accused him of “astounding ignorance towards his own countrymen”.

And despite the state’s strict anti-incest laws, locals have been forced to hit back at jibes ever since.

Shane and Melody of the Real Appalachia YouTube channel say “inbreeding” is a stereotype of the region Appalachia, West Virginia.

In one of their YouTube videos, the couple discusses the documentaries made on the Whittakers – dubbed one of the world’s most inbred families – by filmmaker Laita.

They claim Laita is “ostensibly doing all this good work for them and raising money for them” but that his documentary “perpetuates the stereotype that has been around for decades”.

They later go onto film the community of Odd, where the Whittakers live, describing the landscape as “beautiful” and the people “very nice”.

The Whittakers found fame in a series of videos by filmmaker Mark Laita from Soft White Underbelly.

Laita’s first video of the family was released in 2020 and has been viewed on YouTube more than 28 million times.

They suffer from physical and mental abnormalities which could be due to generations of inbreeding, Laita suggests, but this remains unconfirmed.

In his first documentary with the Whitakers, Laita spoke with three siblings: Betty, Lorraine, and Ray. Other family members appear as well, including a nephew named Timmy.

At first, Betty would not confirm whether her parents were related to each other.

But a year later, she said her parents were double first cousins, according to Laita.

Stereotypes about West Virginian inbreeding have long been linked to the state’s poverty, Slate.com reports.

When Eleanor Roosevelt visited the state’s mining towns in the 1930s, national newspapers ran pictures of rundown shacks and barefoot kids in rags.

West Virginians became the prototypical “hillbillies,” and incest served as an unfounded reason for their way of life.

And during the 19th century, transportation networks developed slowly in the most western parts of Virginia – meaning some locals lived in remote “closed communities” which fed the stereotype further.

A year later, Abercrombie & Fitch sold a T-shirt emblazoned with a map of the Appalachian state and the words “It’s all relative in West Virginia”.

There are strict anti-incest laws in West Virginia.

Only adopted cousins ​​are allowed to marry, while in Vermont, Virginia, and many other states, first cousins ​​can tie the knot.