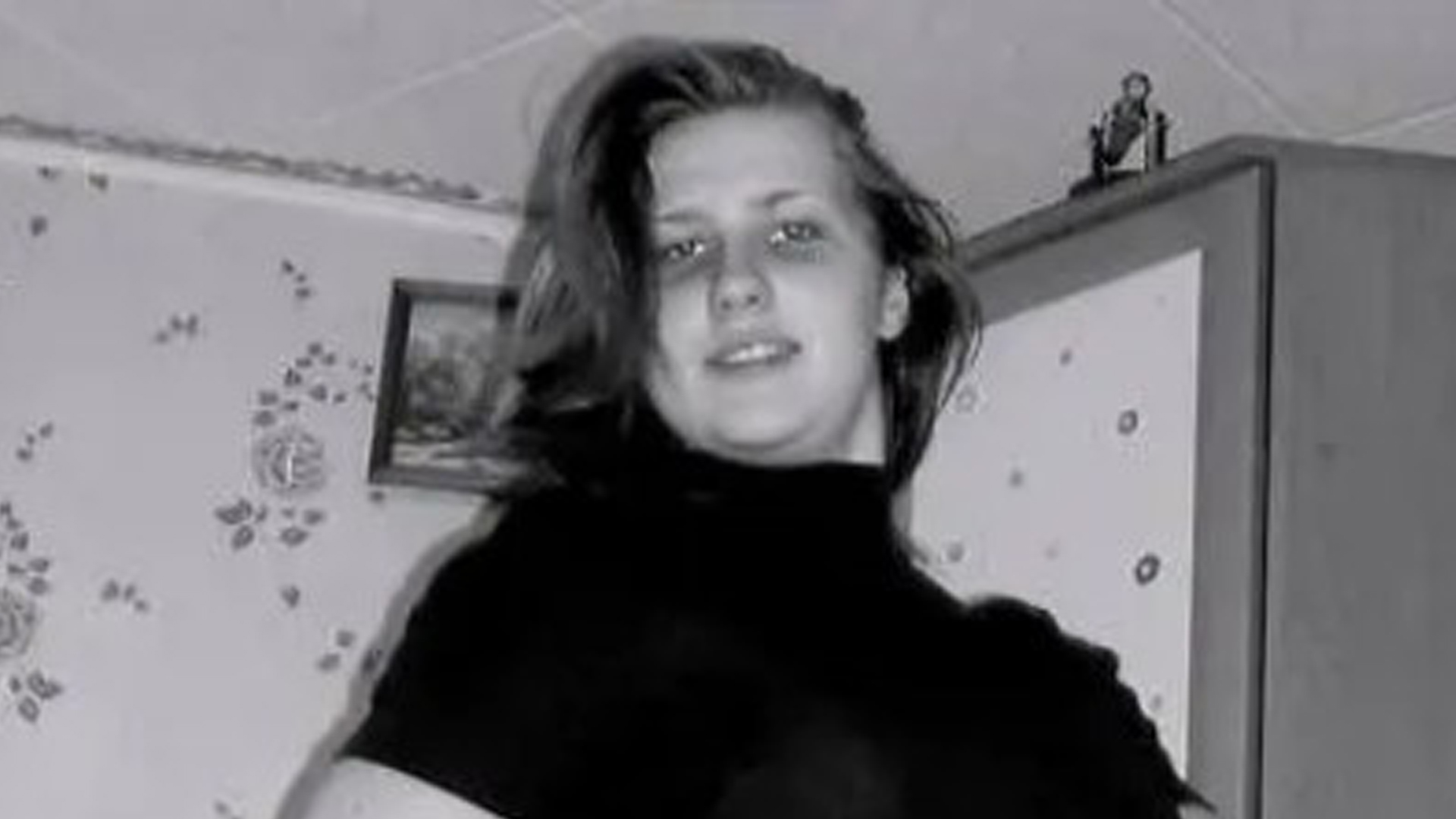 
A YOUNGSTER dubbed “Girl Hercules” left the world stunned when she astonishingly managed to flip her 17-stone dad at just the age of 10.

Varya Akulova started competing in and winning powerlifting competitions at the age of seven before going viral.

She was born in the Ukrainian mining town of Krivoy Rog and her diet consisted of just noodles and water as her family was poor.

The girl went viral when she could lift four times her own body weight despite her tiny frame.

Uri says that his daughter was already stronger than him by age 12, and believes that his side of the family has a rare strength gene that few others have.

Akulova’s parents have since claimed that they noticed her unusual strength when she was just a toddler.

She set world records as her father only let her show about 75 percent of her maximum strength for safety reasons.

Since sending reverberations around the world when she flipped her father, she has been trained in acrobatics, boxing, kickboxing, wrestling, and circus juggling.

She has also incorporated eggs, macaroni, and meat into her diet.

And, also drinks one glass of milk a day for calcium.

Akulova has admitted that she wishes her strength wasn’t such a secret, adding that she would like to become bulkier.

She said: “I don’t take steroids, I only take multivitamins.

In an Instagram post captioned “Working out saved my life,” Tristyn shares a short clip comparing his 15-year-old self to the bodybuilding machine he is today.

He follows a strict dieting routine and says he goes to the gym at least twice a day.

The young bodybuilder claims his shredding physique comes from completely avoiding sugar and following a high-protein keto diet without any cheat meals.

And, former child bodybuilder Richard Sandrak claimed that one stranger tried to rip off his abs as they didn’t believe they were real.

The stuntman said in a 2005 documentary: “Lots of people will come over to try to touch my abs and my muscles to check if it’s fake or not.

“I remember one time a guy tried to pull it off and check if it was real.”

Sandrak revealed that his diet consists of protein and carbs and his extreme habits started when he was just eight years old.

But, despite excelling at martial arts such as karate, his parents were heavily criticized as they reportedly let his body fat level reach a low one percent.