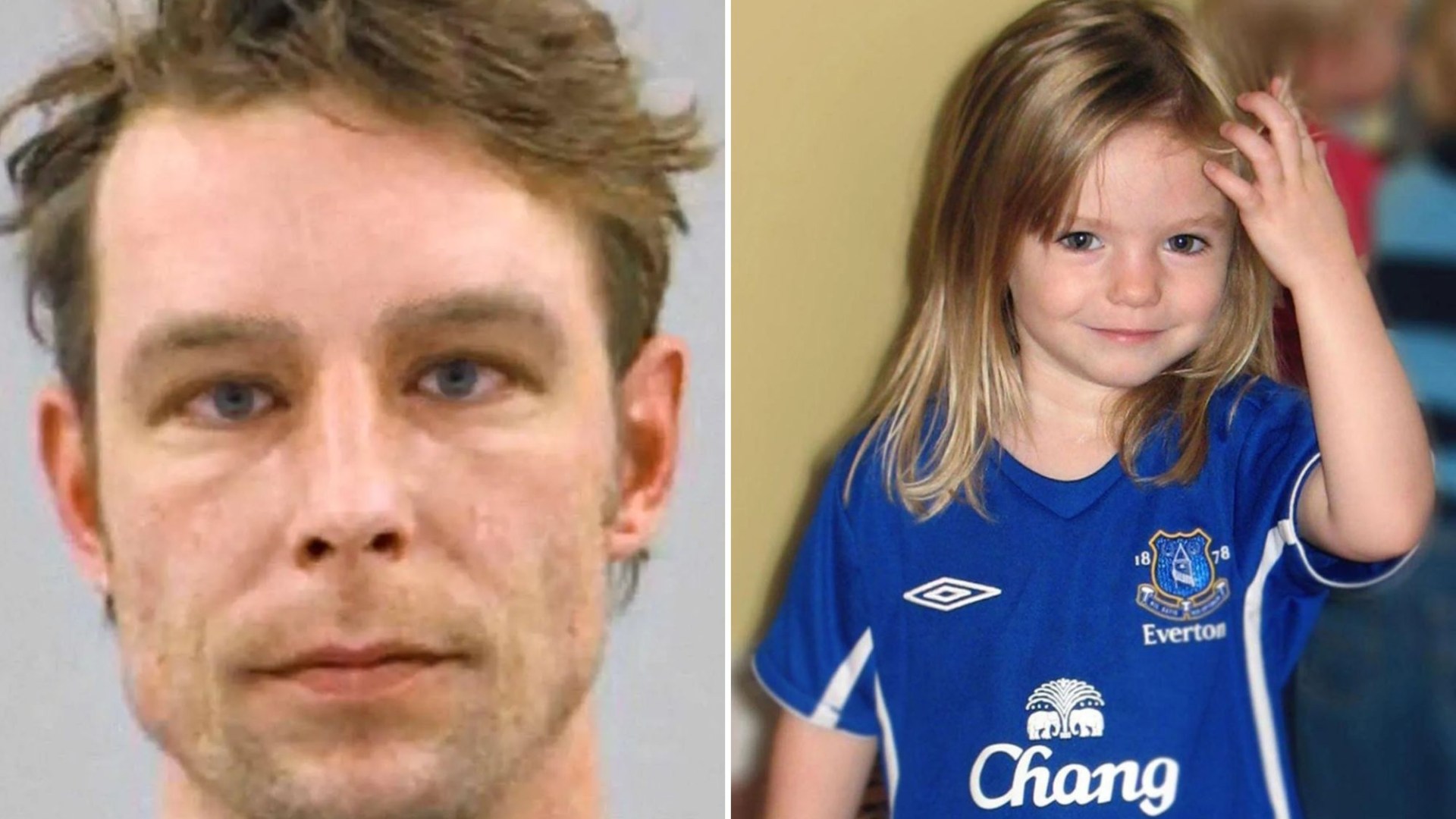 
MADELEINE McCann suspect Christian B. has accused prison officials of “mental torture” in a warped letter as he is charged for previous sex crimes.

The 45-year-old claimed lawyers had wrongfully charged him over allegations of rape and sexual assault in Portugal.

The convicted German paedo claimed in a rambling letter that there was “no evidence at all… No DNA, nothing” to prove he committed the crimes, according to the Mirror.

“The time that some of these crimes are supposed to have happened I was in prison. The prosecution are trying to trap me and hope that I will capitulate under the mental pressure.

“They hope that I will just say ‘yes’ to everything which will give me a chance to escape from this mental torture.

“Certainly there is no evidence at all. Of course not because I have not committed any of these crimes.”

Christian B is serving a seven-year sentence in Germany over the rape of a pensioner in Praia da Luz – the same area in Portugal where young Maddie went missing in 2007 aged three.

Maddie’s prime suspect is said to have exposed himself to young girls and faces life in prison if found guilty of the new offences, which took place between December 2000 and June 2017.

The sicko wrote: “No one knows who these people are and what’s happened to them. No name, no nationality, nothing. Perhaps the victims left for the moon for a while.”

German prosecutor Hans Christian Wolters claimed to have evidence proving Madeleine is dead and is “100% sure” Christian B is responsible.

He said investigators are now “solely” working on Maddie’s investigation.

It comes as Maddie’s family says they’ve been left in the dark over cops’ claims they will charge a suspect over her kidnap and murder.

Kate and Gerry McCann are said to have heard nothing from German cops, who claim they will soon charge chief suspect Christian B for the crimes against their daughter.

Despite the recent allegations against Christian B, Maddie’s great uncle Brian Kennedy – Kate’s maternal uncle – said the family had not been kept in the loop.

Brian told The Sun: “The family has heard no more about Christian B and have not heard anything about plans to charge him with Madeleine’s abduction in addition to the other charges he is facing.”

The retired head teacher, 83, added: “It seems he is certainly being prosecuted for several other things but has never admitted involvement with Madeleine, so we wait to see.”

He reiterated that Kate and Gerry refused to give up hope saying: “There is no way the family will ever give up whatever the outcome may be. We have not lost hope after all these years.”

The Sun revealed last month that detectives hoped to charge the caged pedophile with three-year-old Maddie’s abduction and “no body” murder by the end of the year.

Their pledge came as Christian B, aged 45, was charged with a sex offense on a girl just days before the British youngster vanished from a holiday apartment in Portugal in May 2007.

He was charged with four more attacks on another child and three women.