HomeSTATESInside abandoned village with 44 homes that could be yours for just...
STATES
November 12, 2022

Inside abandoned village with 44 homes that could be yours for just £220,000 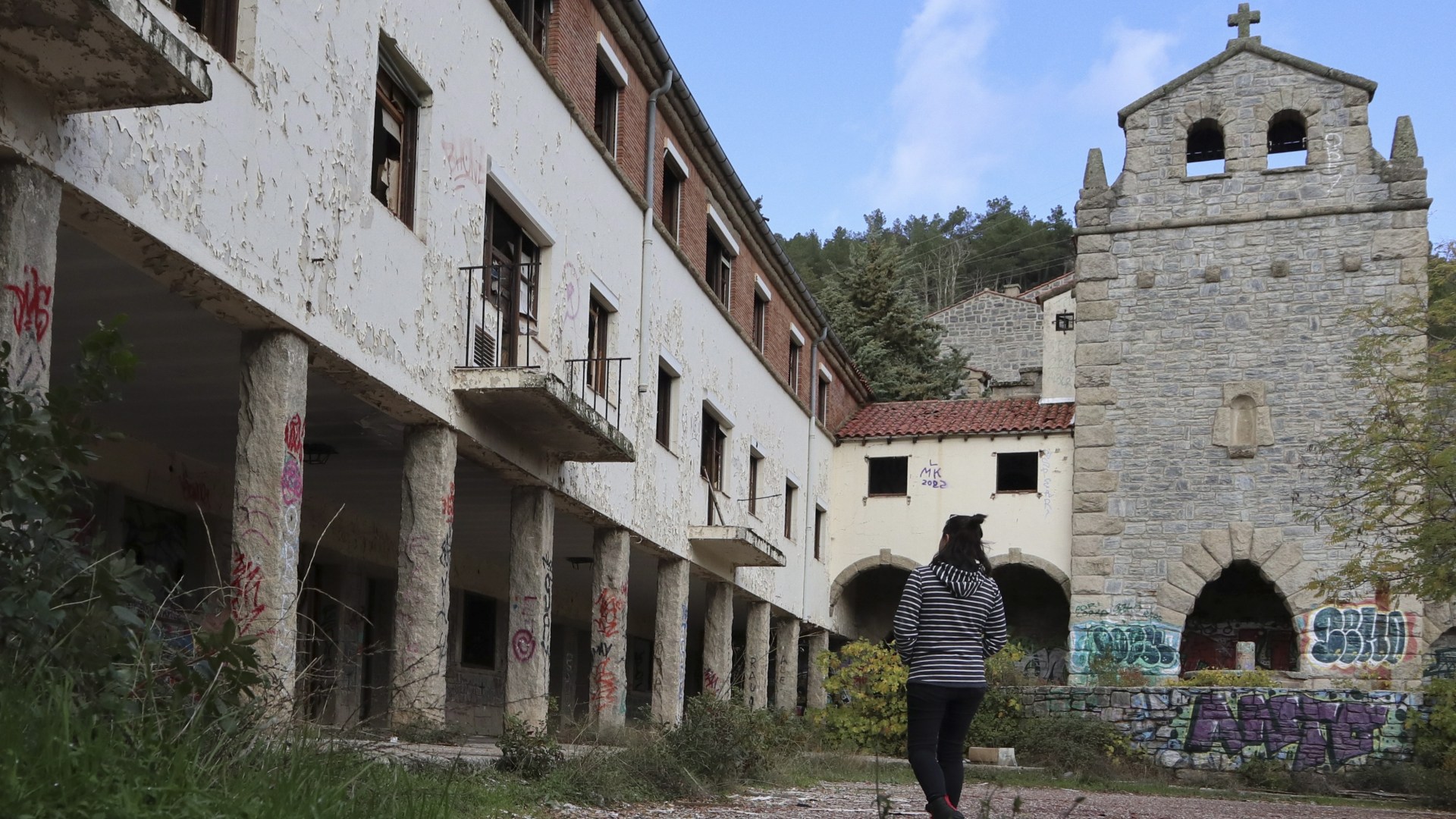 No one has lived in the small Spanish village of Salto de Castro, in the north west of the country, for three decades.

Prospective buyers would be snapping up dozens of homes, a hotel, a church, a school, a pool and even a barracks building that used to house the civil guard.

Covering 4,000 square meters, the current owner bought the village in the early 2000s with the dream of transforming it into a tourist hotspot.

His grand plans failed to come to fruition – but he still wants the project to go ahead.

Ronnie Rodríguez, of Royal Invest, the company representing the owner, told the BBC: “The owner had the dream of having a hotel here but it was all put on hold.

“He would still like the project to come true.”

On the listing on the Idealista website, the owner, who is in his 80s, said he is selling up “because I am an urban-dweller and cannot maintain the upkeep” of the village.

The listing has been viewed a whopping 50,000 times since it was posted last week.

And Mr Rodríguez said 300 people from Russia, France, Belgium and the UK have expressed an interest in buying the village.

He said one potential buyer has already put cash down to reserve the gem.

According to The Olive Press, a university and two NGOs have also expressed interest in buying the village.

Salto de Castro, in the province of Zamora, was once a hive of activity after it was built to house workers at a nearby dam.

But the area was abandoned by locals after the plant was shut down in 1989.

The area around the village has become known as “emptied Spain” due to the sparsely populated towns with few services.

Salto de Castro was previously put up for sale for €1.7million in 2017.

Unsurprisingly, no buyers stepped forward at the time.

Many of the buildings have been vandalized over the years – causing the value of the land to plummet.

Although the price tag is low, the eventual buyer of the village would need to stump up a lot of cash to turn it into the tourist hotspot the current owner dreams of.

According to Idealista: “The investment required in order to make the village 100% workable and to become profitable would not exceed €2m.”