Inside abandoned brothel with ‘naughty boys room’ left to ruin 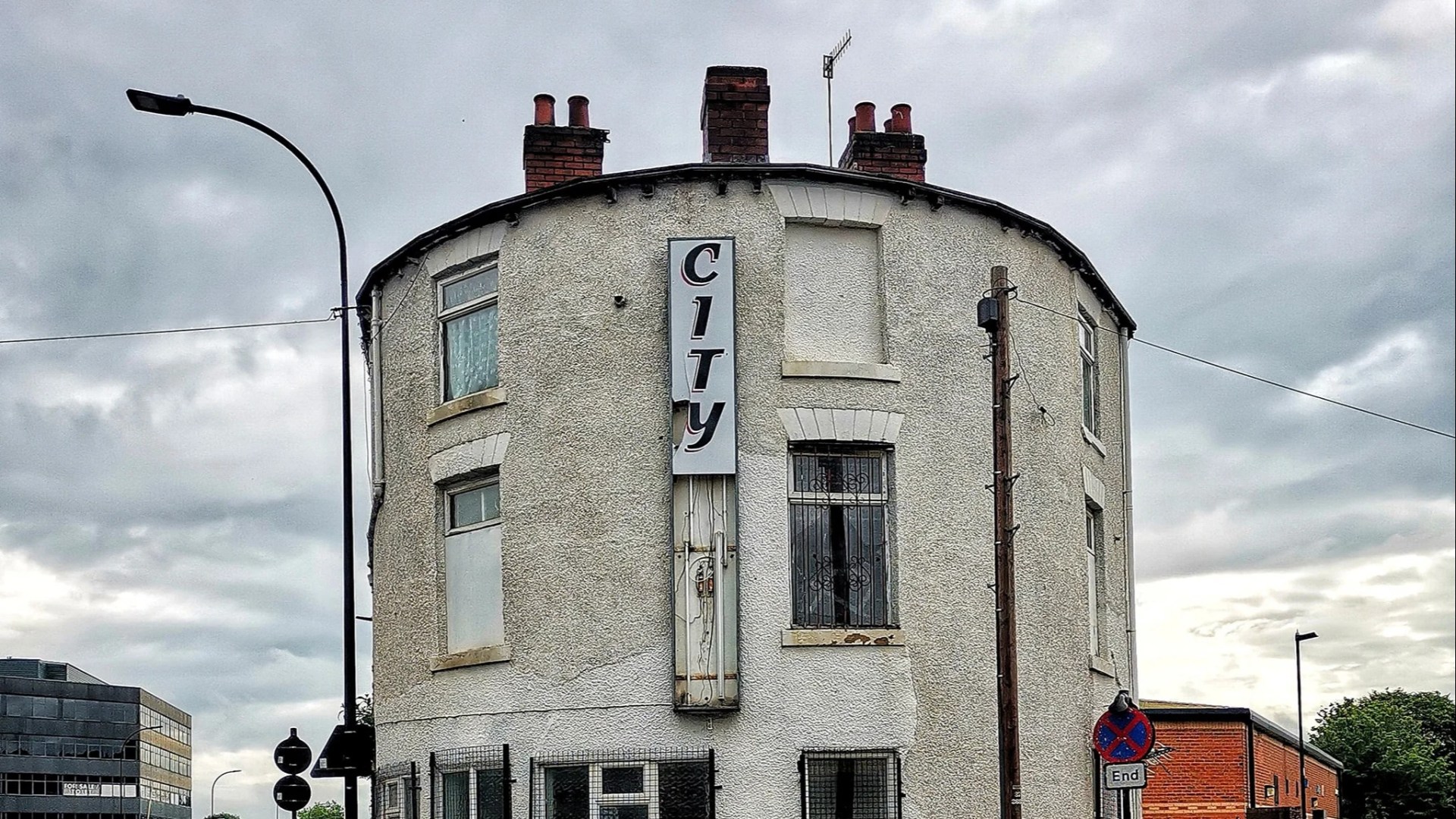 
GRIM snaps have revealed the inside of an abandoned brothel that has been left to ruin after being closed for years.

Urban explorers have snuck into The Old City Sauna, Sheffield, which featured in the ITV documentary A Very Yorkshire Brothel.

The building, which first opened as a bar more than two centuries ago, was left to rot after the venue moved further down the road back in 2018.

Shocking photos show the condition the grotty brothel was abandoned in – including what’s labeled the “Naughty Boys’ Room”.

They wrote: “I quickly got an idea of ​​what went on here, with old condoms in the showers and stained mattresses.

“You name it, this place was as seedy as it gets! One of the rooms had a very peculiar odor which must have been lingering for years.

“Sort of a mixture of urine and sweat. Not pleasant at all.”

One putrid pic shows a used condom lying in a shower covered in hair and mystery stains.

Others show pregnancy test thrown around the floor covered in rat droppings – while another shows a disgusting dirty mattress.

It looks like a far cry from the venue featured in A Very British Brothel which was run by a mum and daughter, Cath and Jenny.

The show showed the daily workings of the “sauna” – and its customers’ unusual requests.