HomeSTATESI'm furious after my daughter was served 'empty' baguette for her school...
STATES
November 12, 2022 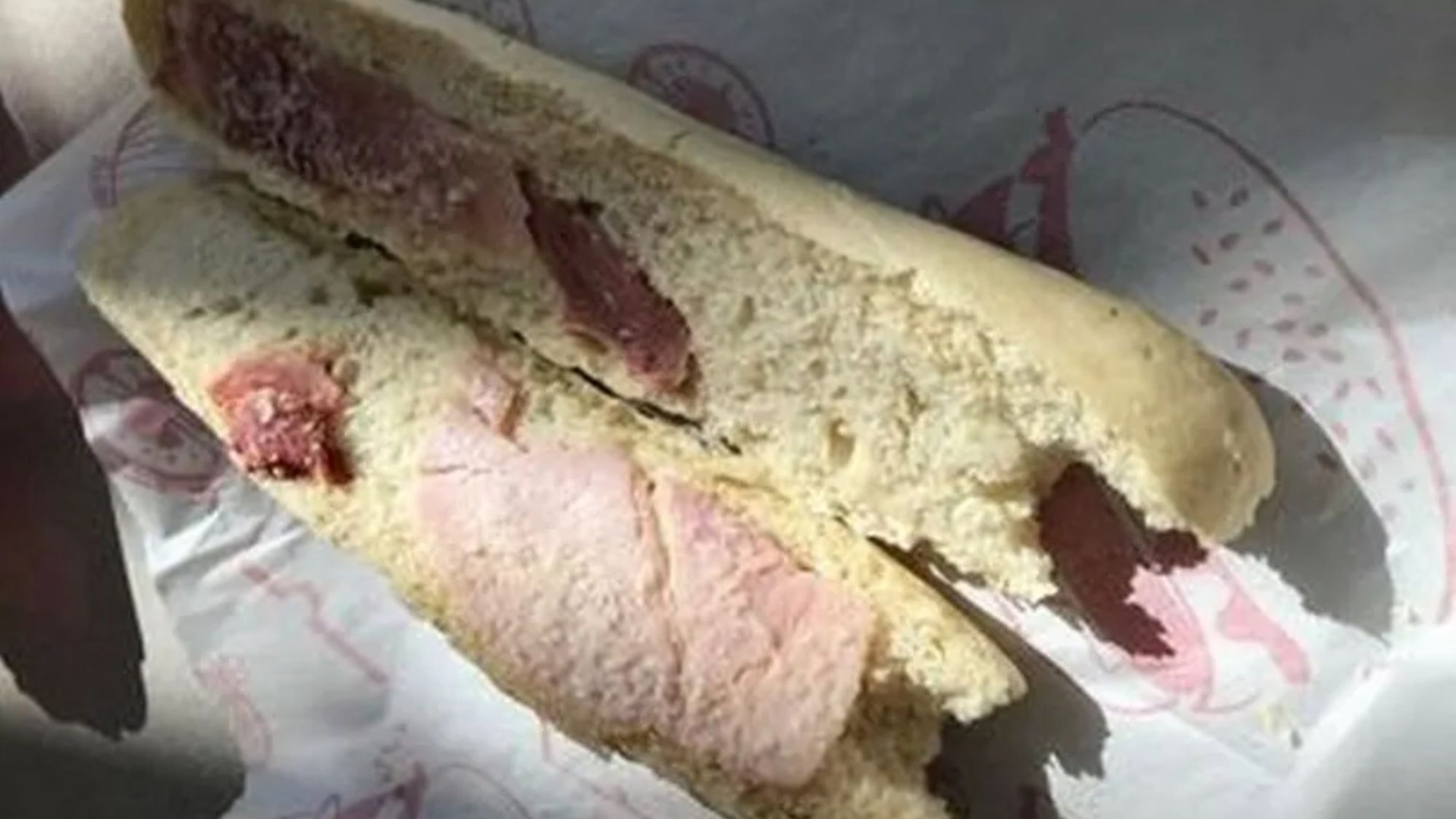 
AN OUTRAGED mum has slammed her daughter’s school for serving the young girl an “empty” baguette for lunch.

Donna Jones claimed that West Monmouth School in Pontypool, South Wales, said the school was not providing value for the money she pays for school meals.

She got in touch with the media after the same school apologized for a ‘kitchen error’ which saw another pupil only given three potato wedges and some beans for lunch earlier this week.

Her daughter, 11, sent her a photo of the barely-filled sandwich when she was given it in September, prompting the fuming mum to complain to the council.

Donna told Wales Online: “She sent me a picture and said ‘mum, this is my lunch’ and that there was hardly any filling in it.

“I thought ‘is that what my money is paying for’? I wouldn’t serve that to my children myself.

“I just feel that someone couldn’t be bothered and just put a tiny bit of ham in.”

She reportedly pays between £2.50 and £3 per meal for school dinners.

The mum added: “I contacted the council and said the sandwich was basically empty and that I just didn’t think it was substantial in terms of portion size.”

However, she is apparently yet to receive a response.

Donna said she told her daughter to complain, but the young girl was too nervous as she had just started the new term.

She fumed: “School dinners are not cheap now and that’s what you’re paying for?

“I just want them to serve up a proper standard of food. If you’re paying for a baguette I would like a bit more care really.”