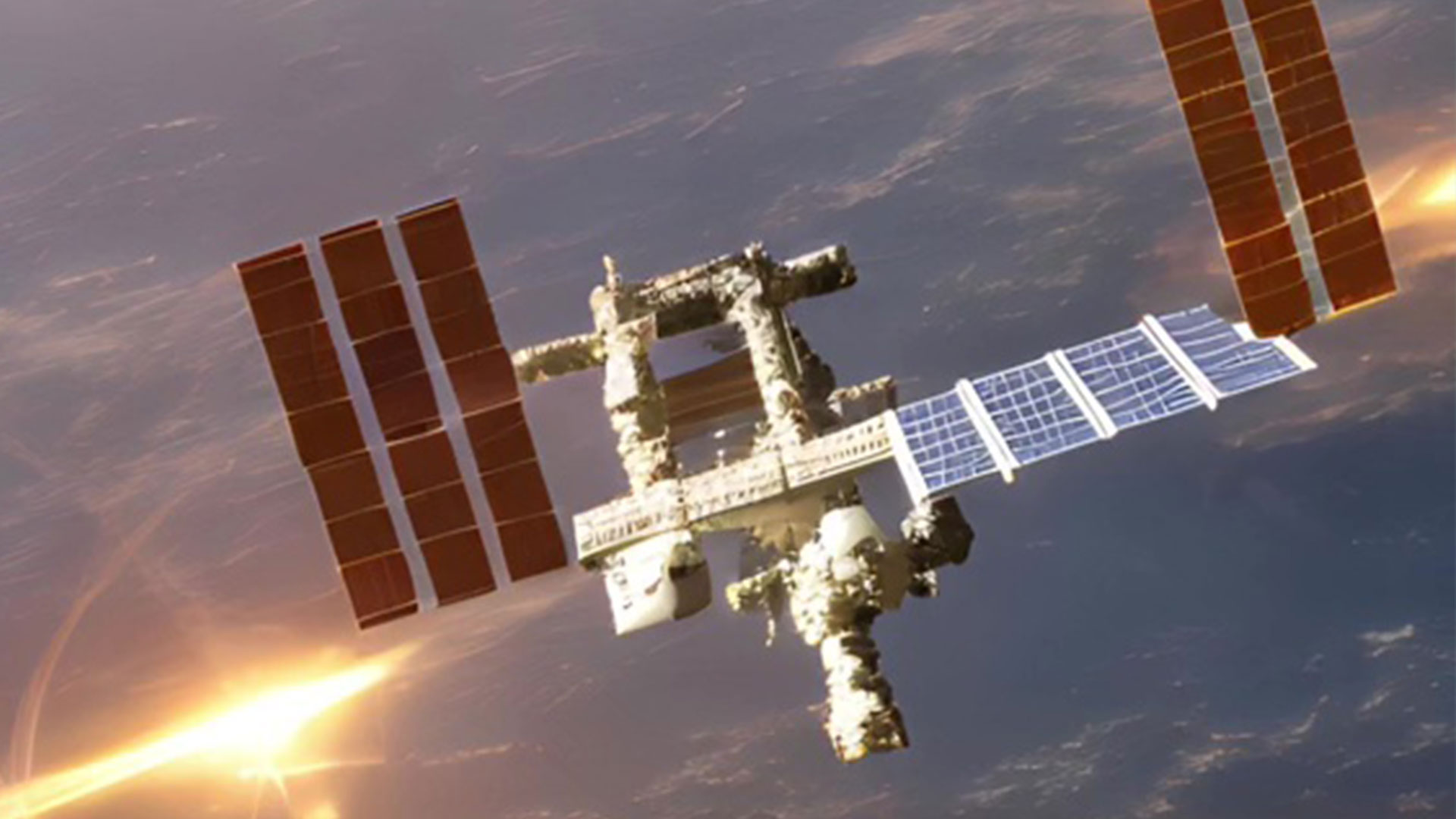 
A TIME traveler who claims to be from the future says he has proof of “how World War Three sparked the apocalypse.”

The TikTok user, who goes by the name ‘Time Voyager’, believes he has photographic evidence of the state of the Earth in the years to come – and his prediction is very frightening.

Hellbent on warning the world about possible future events, the user shared a series of images depicting how World War Three started and how it ended.

One scary pic shows the demolition of what appears to be a military facility.

A third pic then shows the destruction of Earth by several meteorites with the planet’s orange core visible from space.

While a fourth and fifth image shows the Earth bunt to a crisp and turning red – with all human life extinguished.

It is unclear how the events are supposed to have unfolded, but the TikToker claims that it is his duty to reveal the “truth.”

However, users were less than impressed by his latest baseless suggestion as they vented their frustrations in the comments.

“I think he got the images from Call Of Duty lol,” said another.

“What is the lab photo? Can you explain photos,” asked a third.

While a fourth quipped: “Bro I saw these pictures on Google.”

The user has already spent months spouting his claims on TikTok – warning humanity will be facing a real-life purge in the next two years as well as four other horror events.

In a string of clips, he baselessly claimed they would change the course of human history forever – warning that action should take place now.

In that timeframe he bizarrely suggested that humans will face a ‘zombie’ pig plague, new lockdowns and even the potential visit of aliens.

He also claimed that he knows the exact month World War Three will erupt between the US and Russia.

But you don’t need to panic just yet – as none of the ‘time voyagers’ previous outlandish predictions have ever panned out.

Meanwhile, others have also claimed they have been granted the time-travelling gift, have continued to share their bizarre theories on social media.

One TikToker who peculiarly claims to be from the year 3000 says he correctly predicted Elon Musk would buy Twitter – so wants people to take his warnings more seriously.

He now predicts the billionaire will step down as CEO of Tesla to concentrate on the social media platform.

Another self-proclaimed time-traveller also suggested that scientists will discover a deadly new virus this month.

They claimed experiments at the research facility CERN would cause “more bizarre events” while a pandemic will originate in Antarctica.