HomeSTATESI'm a single mum and I sobbed when I was wrongly given...
STATES
November 12, 2022

I’m a single mum and I sobbed when I was wrongly given a £2.5k energy bill 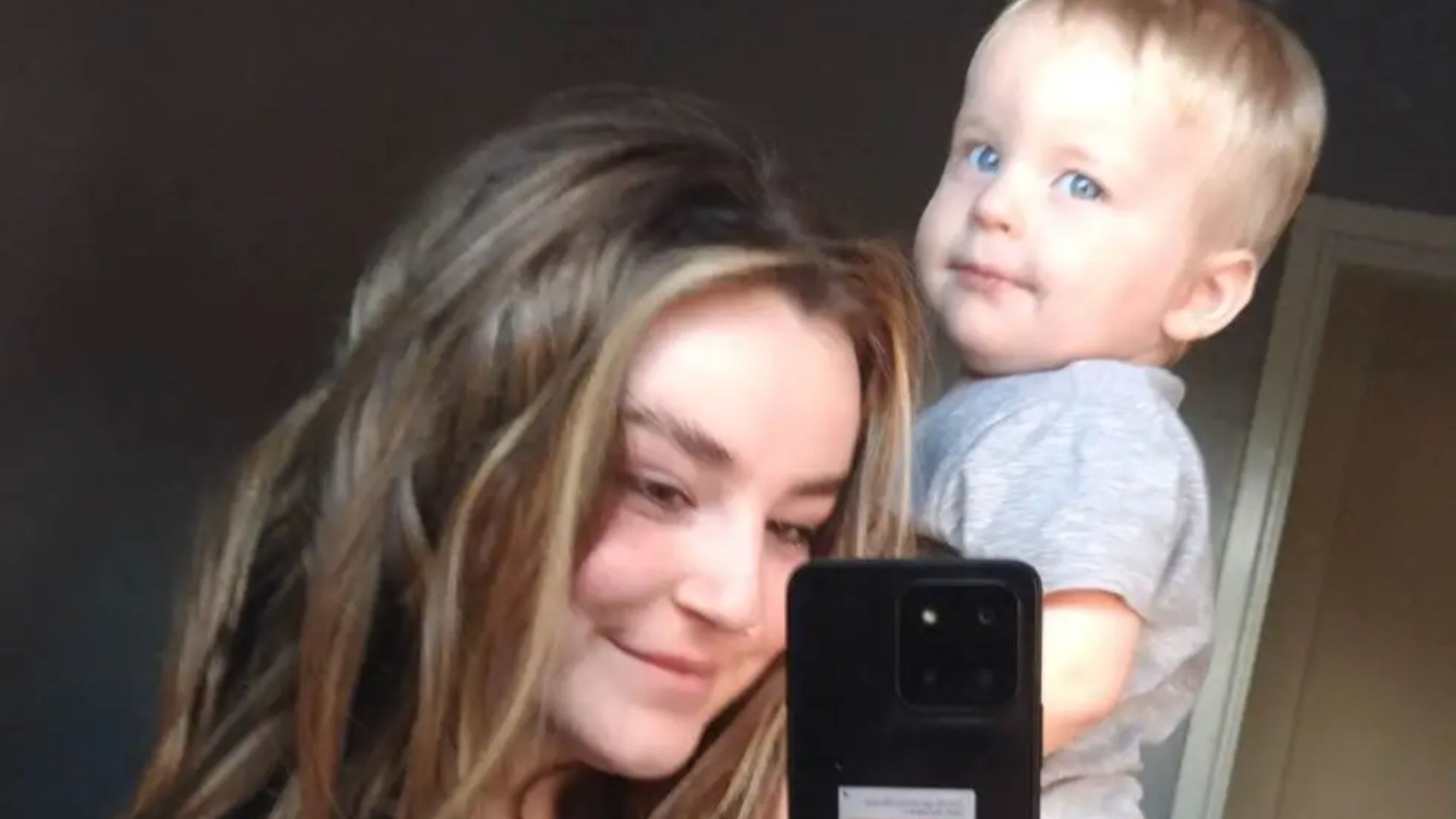 
A SINGLE mum was left in tears after receiving a £2,500 energy bill, which would have left her “bankrupt”.

Shannon McBarron, 18, was wrongly sent the bill as part of a long-running issue with her energy supplier.

Shannon, who lives in Crewe, Cheshire, with her 15-month old son in a small council flat, was reportedly charged £996 for her October usage, despite her monthly bill usually being no more than £45.

The ludicrous charge apparently arrived on Tuesday, three days after she had already made a complaint to her supplier, Scottish Power.

The young mum called the supplier and was allegedly told over the phone that the issue had been sorted.

However, she was then horrified to log into her account and see that the bill had actually increased to £2,496.75.

Shannon told Cheshire Live that the bill would have bankrupted her.

While she does work on weekends at the local chip shop, she said she is forced to be a stay at home mum as her son is too young for nursery and his father is away with the Navy, meaning that she relies on Universal Credit.

As inflation spirals, she simply could not afford the huge energy bill.

Shannon said: “When seeing the bill on Sunday, I broke down in tears and called my mum who has had troubles herself with Scottish Power in similar circumstances regarding bills.

“I barely slept that night, not only because of being paranoid about my sick son, but also worrying that I wouldn’t be able to take care of him if I was left with no money to pay for his basic needs for the month.

“I had never felt so panicked before. His father is in the Navy and is the one to usually help me figure out the best solutions to financial and home issues, keeping me calm and helping me understand the jargon.”

She added: “I’m a single mum with a toddler living in a small council flat. After bills come out, we have just enough to get by the next month.”

The eye-watering bill was apparently the latest in a long line of issues with Scottish Power, which the company says have now been resolved.

Shannon claims that they had logged her address incorrectly twice when her account was set up, which she was reportedly told would be resolved.

She says she contacted her bank and canceled the direct debit and then got in touch with the energy supplier, finally getting through to someone after two hours.

The issue was reportedly caused by the address error, meaning she had been charged for both her address and the incorrect one.

Shannon said: “Once the other address stopped paying their bill it had all been charged to me. Hence the huge build up of debt that nearly left me and my son bankrupt.”

However, when she saw the huge increase to over £2,000, the enraged mum claimed that the address was wrong again.

She slammed the supplier, saying: “It’s disgusting how nonchalant some of the staff are when it comes to handling situations like this.

“I have been talked down to as if I am somehow in the wrong and just complaining about a couple quid.”

A spokesperson for Scottish Power said:We Apologise for the frustration and distress Ms McBarron has experienced and are working to resolve the issue.

“This stems from the incorrect address being recorded when she moved to a new property, which led to her being billed for energy used at the wrong property.

“We have corrected the address we hold on the account and contacted Ms McBarron to confirm this. We requested a photo of her meter reading to calculate a new bill, likely to be much lower than the amount on her current bill.

“Once this has been submitted, we will issue the correct bill, based on energy usage at the right property, before discussing a payment as a gesture of goodwill.”