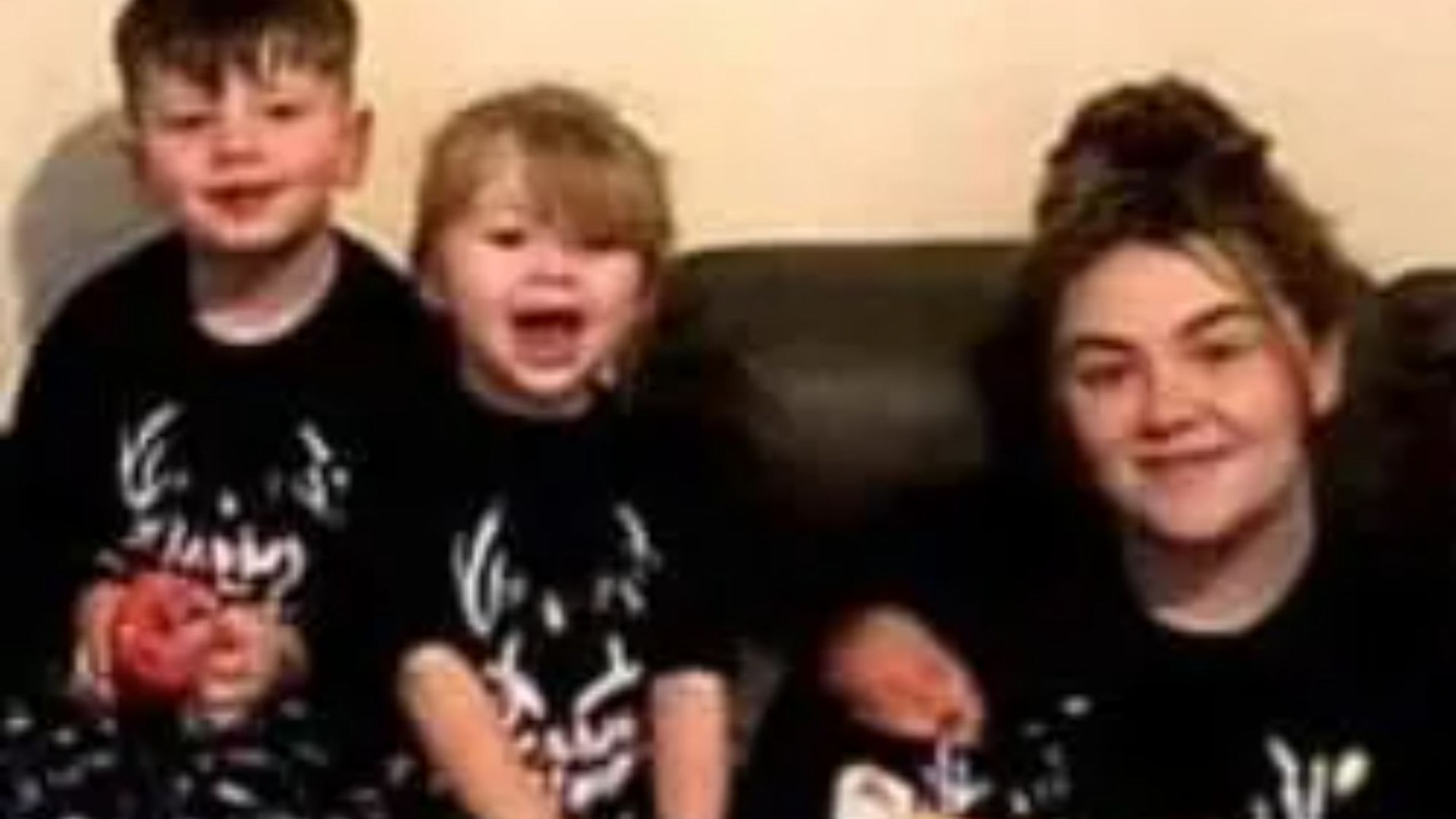 
A MUM-OF-THREE has been left without heating and hot water for seven weeks due to an error by her energy supplier.

The family of four are now crammed in her mum’s home after two months of struggle- and her energy supplier only offered a £60 voucher in response.

Shanice Palmer made the decision to stay with her mother after growing “very very concerned” for the health of her young children aged 11-months, two and five, as temperatures plummeted.

She claimed she is especially worried about her “really ill” 11-month-old daughter who is suffering from croup – made worse by no hot water or heating.

The confused mum had noticed an error on her Ovo gas meter and phoned the company over 20 times but with no help, she claimed.

She told Wales Online: “I’m just losing my mind. I’ve had to come to my mom’s house, because it’s so cold in the house.

“I really don’t know what to do now.

“I’ve got to stay here until it’s sorted, but there’s no room for us here long-term and people are having to double up and share rooms.”

Shanice’s property had originally been fitted with a smart gas meter but this was replaced with a traditional one, and Ovo’s system never registered the swap.

As a result, she was sent the wrong type of pay-as-you-go card and was unable to top up her meter.

According to the furious resident, she was promised by Ovo 15 times to be seen by someone, but as of yet the issue is still to be resolved.

A spokesperson said: “We’re very sorry for the issues experienced and can confirm the supply is back on. We’ve offered a goodwill gesture for the inconvenience.”

Ovo sent Shanice a meager £30 after failing to provide heating for seven weeks and another £30 for the mum-of-three’s hassle in securing a new card.

In response Shanice said: “It’s far from enough, with the heaters I’m having to use and with it being so cold. It’s been such a tough time.”

She was told an engineer would be out to fix the problem this evening, but at 10pm he found another issue.

This meant he was forced to cap the gas meter and Shanice’s family are still left with no heating or hot water.

This comes as thousands of Brits struggle with energy bills this winter amid the cost of living crisis, including Lorraine Foster.

The 57-year-old has been forced to share a bed with her mum, 86, as she has less than £1 per week spare after her energy bills.

In Birmingham a single mum-of-seven revealed she has to use flasks and candles while her family huddles together in one room to stay warm when their meter runs out at the end of the week.

Michaela lost her husband several years ago and struggled to make ends meet during the pandemic, and now spiralling inflation means she and the kids are left to manage in the cold and dark.

One dad has been forced to insulate his freezing home with cardboard after his energy bills spiraled to more than £1,000-a-month.

Nigel Cleall, 51, says he has even considered moving him and his 12-year-old son Oliver into his garden shed which he says is warmer than his ground floor flat.