HomeSTATESIf Putin fired a nuke I'd stand in a field & embrace...
STATES
November 12, 2022 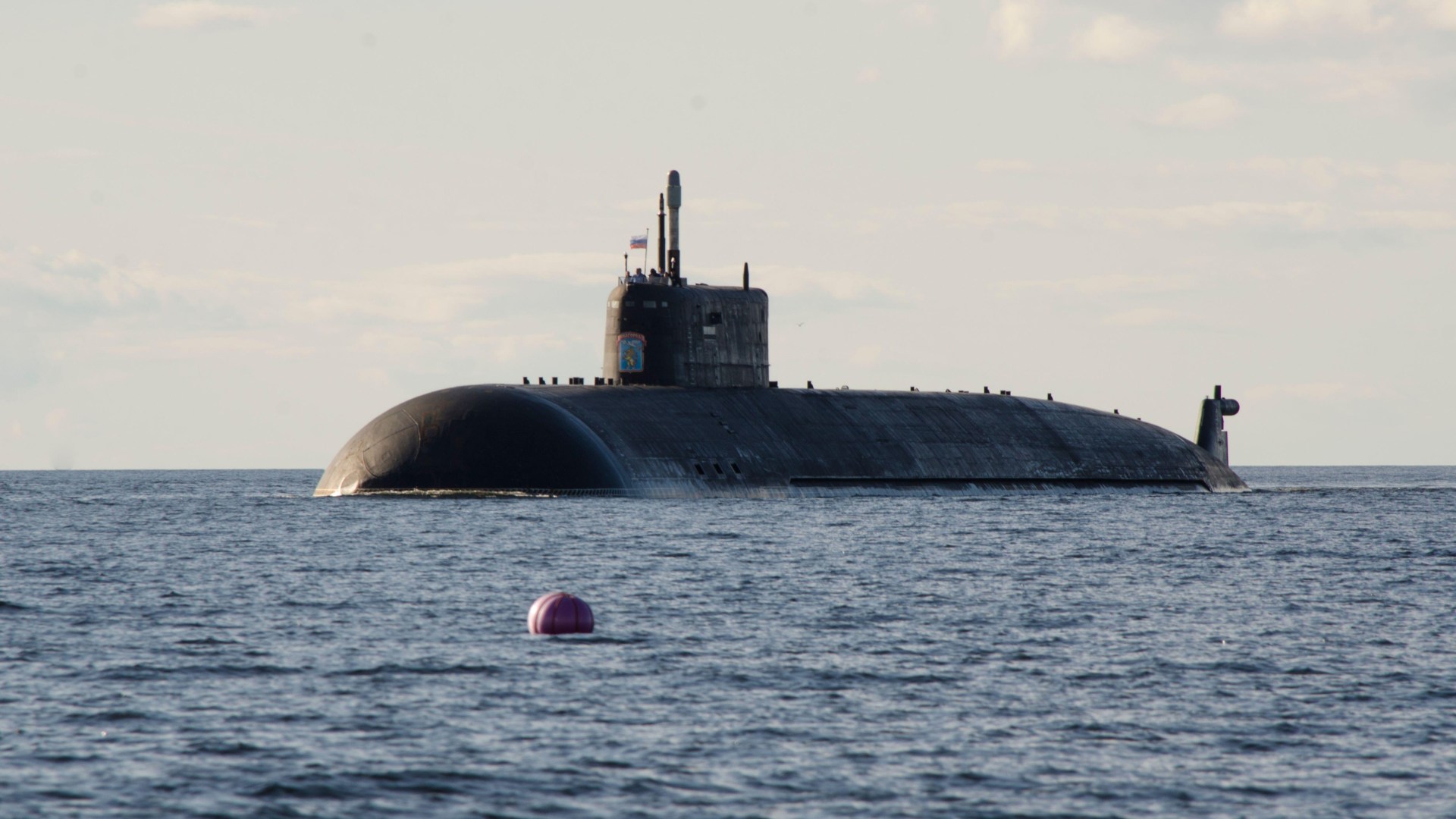 
MANY people will have been horrified to learn this week that a mother of four in Kent was sent a bill for 20p to replace a pencil that her ten-year-old had broken while at school.

To most people, a pencil is a trivial thing. It’s disposable. It’s nothing.

But if you stop and think about it for a moment, it really isn’t. . . I was told last week that the odds of Putin using a nuclear weapon in the near future are just 13 to one.

That seems like a good bet, because if he doesn’t use one, you win big. And if he does, it won’t matter because money will be useless anyway.

What you will need instead are simple things. Like pencils.

So do you know how to make one? Nope. Me neither. Where do you get the lead from? And how do you get it into the outer wooden bit so that it stays there? And what about candles? I made some recently using beeswax, but that won’t be possible after a nuclear holocaust because all the bees will be dead. So you’d need another sort of wax. I’ve no idea where I’d get this from.

Or the string that goes in the middle. Or the paraffin that I’d have to soak the string in first of all.

Food? Sure, you may have a few tins of Spam in the back of your kitchen cupboard but when your cupboard has been blown into the middle of Kettering, then what?

Sure, you could probably make a spear from a stick but unless you had as much time to practice as Tom Hanks did on that desert island, you’re never going to hit a fish with it. Or a rabbit. And even if you did, do you know how to peel an animal? Or gut it?

And how would you start a fire if you didn’t have a box of matches?

The last time the world faced the very real threat of nuclear war it was 1962 and, back then, a great many people in the world did have simple skills.

They could make telephones out of tin cans and cure headaches with leaves they found in the woods.

Now, though, no one knows how to do anything.

I’m not a natural-born prepper. I don’t have a van with a urine-recycling system and a hen and a first-aid kit full of iodine.

I know some people think like this. They’ll have dug a hole in the garden to make a shelter and they’ll have made CO2 scrubbers out of everything they had in their under-the-stairs cupboard, and they’ll have stocked up on condensed milk.

But I can’t see the point, because when they emerge into the dusty and dark nuclear winter ten years from now, they won’t know what’s going on because they won’t have a clue how to make batteries for their transistor radio.

Most won’t even know what a transistor radio is.

And then they’ll realize they don’t know how to make bog roll and will have to use a smooth stone instead.

Which is why, if I knew a missile was on its way to Chipping Norton, I’d stand in a field and embrace the light.

Happy to Dua swap with Albania

WE are told that 12,000 Albanians have come to the UK in recent months and that because France and Germany have tightened up their immigration systems, more and more will be arriving soon.

It won’t go on forever, though, because the population of Albania is only 2.8 million. So it stands to reason that at this rate, they will all be here by about 2025. Already, Albanian mayors are saying that many towns and villages are now pretty much deserted.

Excellent. Because if Albania is empty, we can all go and live there.

It’ll be a country swap. They get Huddersfield. And we get their idyllic beaches, crystal-clear forest lakes, ancient villages and Dua Lipa.

Cop a look at Rishi

I SAW a picture of all the world leaders at the Cop 27 summit this week and spent ages trying to locate Rishi Sunak.

It was like those spot-the-ball competitions that local newspapers used to run. They’d print a picture taken at a football match but the ball was removed from the shot. Then, to win a cash prize, you had to work out where it would have been.

Turns out, though, that Rishi hAcesparks’t been removed. If you used a magnifying glass, he was just about visible in the top left corner. Standing there, like an Action Man doll in the land of the giants.

When the President of France, Emmanuel Macron, met little Rishi at the summit, I’m sure I heard him say: “Bonjour. Comment ca va.” Which I think means: “Bloody hell, you’re even smaller than me.”

A FEW months back, a strikingly handsome policewoman decided, while in the station bathroom, to pleasure herself on camera and send the footage to her partner.

And now she has been banned from policing for life, with the chairman of the misconduct panel saying the public would not expect officers to engage in this sort of behaviour.

Really? I fear that if everyone who’d ever pleasured themselves was fired, the country would grind to a halt. I doubt we’d even be able to run any misconduct panels.

And anyway, if you asked me to list all the hundred things that are wrong with the police force at the moment, officers sneaking off for a quick Jodrell every now and again wouldn’t even feature.

EVERYONE has their own idea of ​​what can be done to solve the problem of sixth-form socialists climbing on to the gantries over the M25.

Some say they should be hosed back down to Earth by the fire brigade, or atomised in a hail of machine-gun fire.

But, realistically, it’s a difficult problem. We can’t even send a policeman officer up there to drag them down, because what if there was a struggle?

Weedy though these protesters are, thanks to their veganism, there’s always a chance the constable might fall to his death.

Happily, however, I think I have a solution.

Find a burly volunteer to go up there and simply cable tie the protester’s arms and legs to the gantry, preferably in such a way that they’re blocking the view from the gantry’s speed cameras. And then leave them there.

There would then be no possibility that they could fall, which means it’d be safe to reopen the motorway.

And then, after they’d soiled themselves and had a few sleepless nights and came down all on their own, I’d give them all jobs on North Sea oil rigs.