‘If it’s the price to be champion, I will pay that’ – Jiří Procházka on USADA badgering 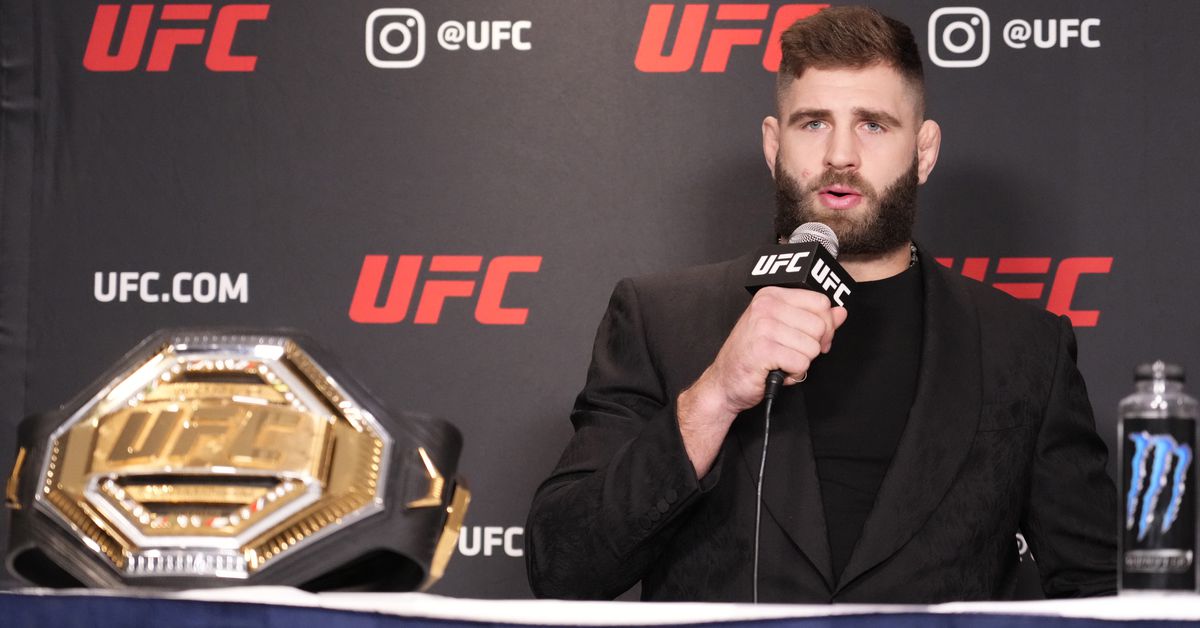 
This past October, Jiří Procházka was revealed to be the most tested UFC athlete by the United States Anti-Doping Agency (USADA). Despite his short tenure with the promotion he’s already submitted 51 samples, a number that surpassed the previous record of 42 samples—held by former champion Jon Jones.

Since then, USADA tested Procházka eight more times, which has brought his total to 59 samples. The frequency of his testing has been highly unusual, but for ‘Denisa’, he seems to feel that it’s the price he has to pay for being the reigning UFC light heavyweight champion.

“Daily,” said Procházka at a UFC media event when asked how often USADA tests him (video provided by MMA Fighting). “They are coming daily and sometimes, it’s boring. Sometimes, I’m tired from that. I’m waking up at 5 am and I’m thinking, ‘They will come. They will come today.’ But if it’s the price to be the champion, I will pay that.”

Procházka and his team eventually spoke with USADA about why he was being tested so much.

“We spoke about that,” said Procházka. “My management talked with USADA and all of them about why and it’s just their law. They can do that, so they test me. For me, I’m good with that. It doesn’t matter.”

For his first defense, Procházka is rematching the man he dethroned: Glover Teixeira. Both men were involved in a ‘Fight of the Year’ candidate at UFC 275 in June, which saw Procházka submit Teixeira by rear-naked choke in the fifth and final round of their fight.

Procházka vs. Teixeira 2 serves as the headliner of UFC 282, the upcoming pay-per-view event scheduled for Dec. 10 at T-Mobile Arena in Las Vegas.