HomeSTATESI won the 'right to be boring' after being sacked for not...
STATES
November 25, 2022 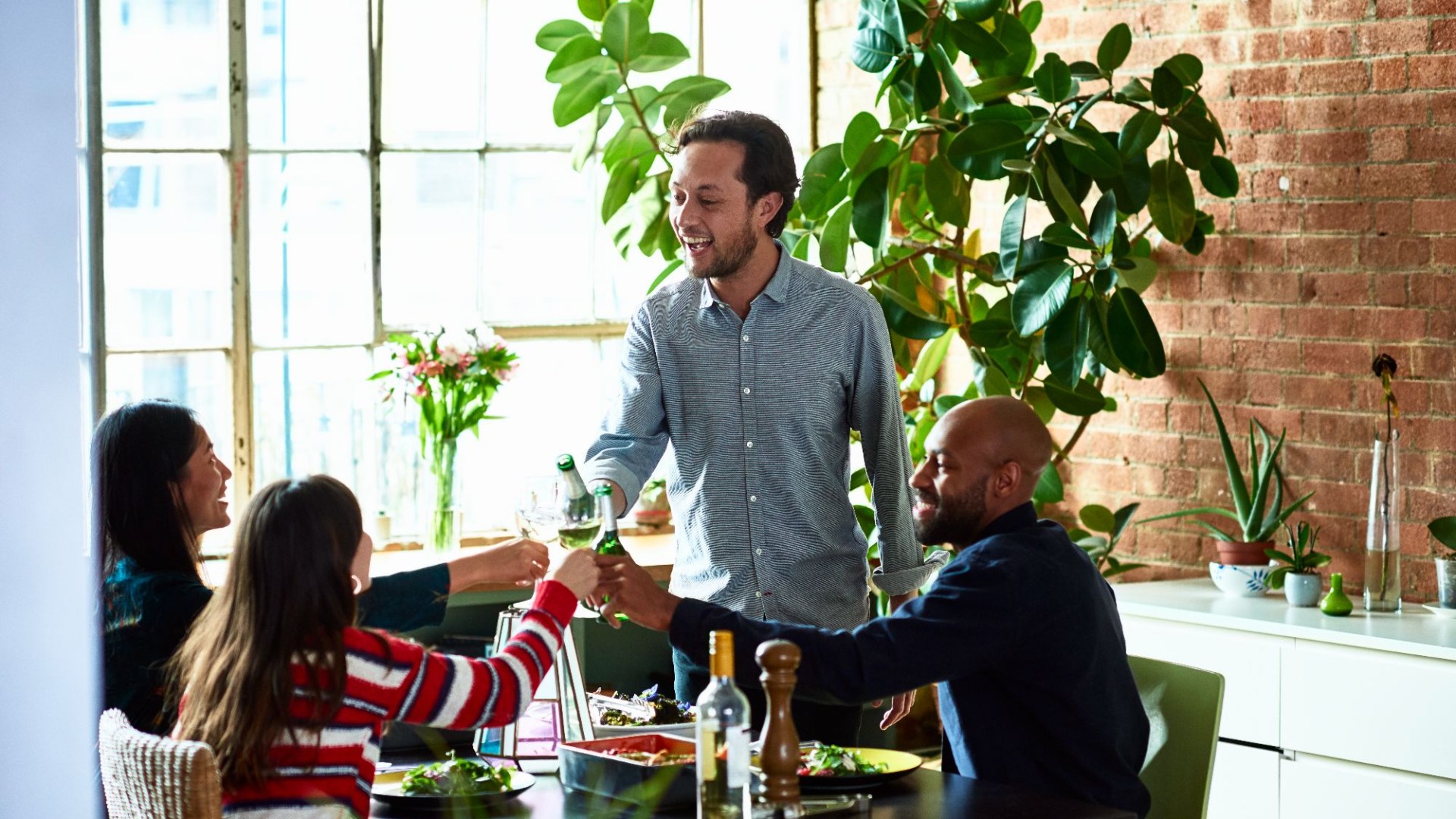 
A MAN has won the right to be boring after being sacked for not going to work drinks.

Known only as Mr T, the ex-director won thousands in compensation after being sacked by his French employers for not taking part in the “fun” office environment.

Consulting business Cubik Partners fired Mr T for being “insufficient professionally” because he refused to take part in “team building” activities with colleagues.

A Paris court ruled in Mr T’s favor this month after he took his former employer to trial.

The wronged worker – who joined in 2011 and became a director in 2014 before his dismissal a year later – said he had a right to refuse to take part.

A letter from his employers cited “his disagreement with the management methods of the company and the criticism of their decisions”.

Cubik Partners also claimed he failed to listen to employees and became difficult to work with.

The Court of Cessation ruled that Mr T “could not be blamed for his lack of integration in the fun environment” which they said included “excessive drinking at weekends”.

Last year a woman who was sacked for calling her boss a “w*****” took her ex-employer to court and won.

The senior Aussie recruiter said she was unfairly fired and sued her employer, Celotti Workforce.

According to News.com.au, the 56-year-old woman allegedly called her boss the rude word under her breath, which ended up seeing her get fired from her position.

She was suspended and then fired after the staff complained that she had used obscene language and made negative comments about other junior employees.

She appealed to the Fair Work Commission seeking reinstatement and said it was a case of unfair dismissal.

While the Commission did not see fit for her to return to the company – where she had worked for more than two years – she was awarded £3,200 in compensation.