HomeSTATESI found my fiancé with a vid of my daughter showering 'exposing...
STATES
November 24, 2022 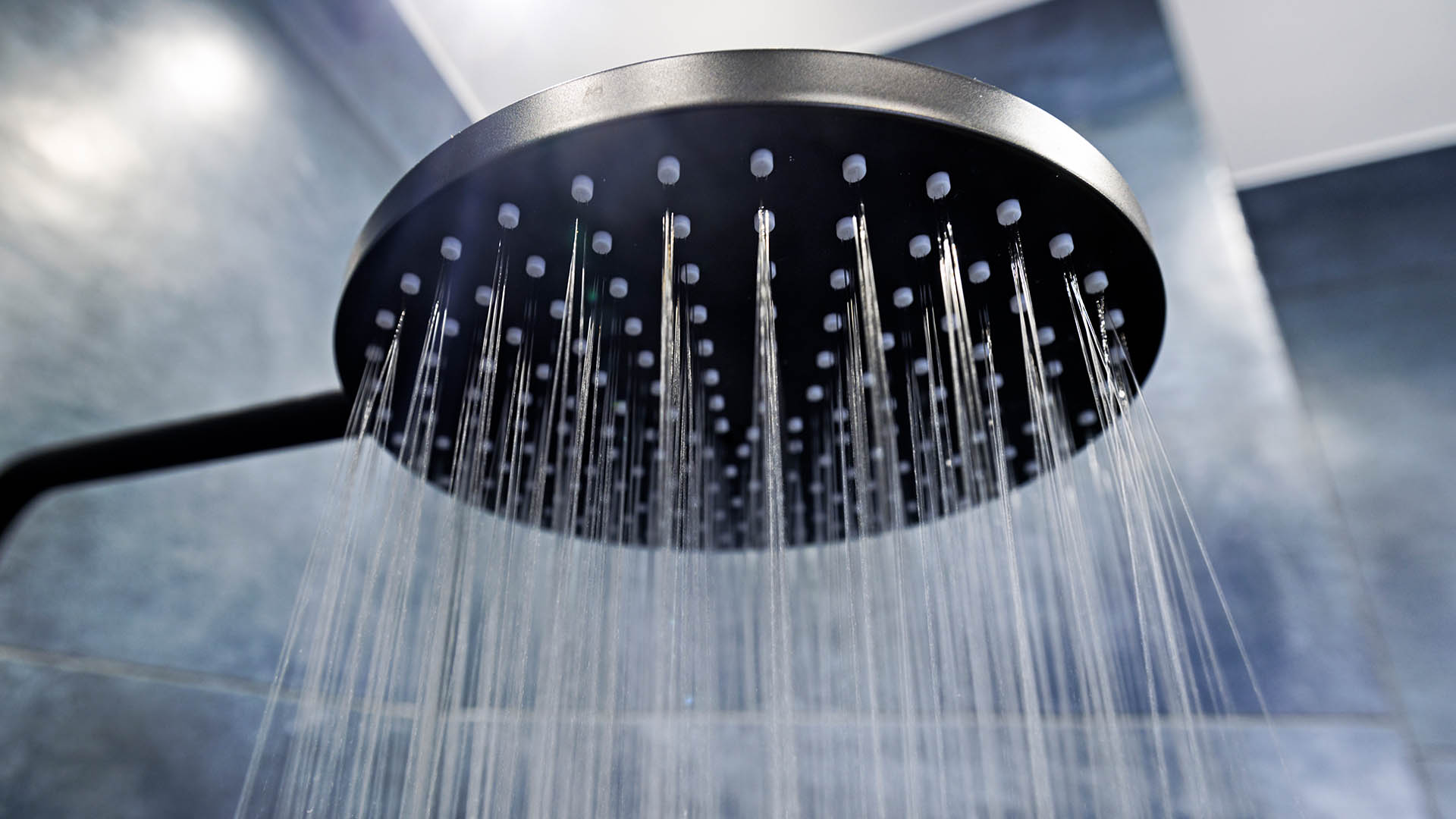 
A 51-YEAR-OLD man has been arrested after he allegedly recorded his fiancee’s daughter while she was in the shower, police said.

Eric V. Walker has been charged with unlawful photography, according to police.

Police were sent to a home in Nashville on Sunday after they were alerted about the video.

Walker’s fiancée found the video on his phone, according to an affidavit obtained by WSMV.

The video reportedly showed that Walker’s cell phone was positioned under a bathroom door crack and pointed at the shower.

Police say the daughter reviewed the video and was able to confirm that it was of her.

However, her name and age have not been released.

The fiancée’s name has also been withheld.

Walker was arrested early Monday but has since been released, WSMV reports.

This is at least the second reported instance of a man hiding a camera in a child’s shower in Nashville within the last week.

Last week, Horacio Minero-Hernandez was arrested and charged with attempted sexual exploitation of a minor.

His wife found a camera planted in their 12-year-old daughter’s bathroom, police said.

“The defendant, her husband, has been (remodeling) the children’s bathroom and recently told her that their daughter should now take showers in that bathroom,” the affidavit, obtained by WSMV, said.

Police listened in as the wife confronted Minero-Hernandez.

“When you have something wrong in your (expletive) head, you just do it without thinking,” Minero-Hernandez said.

He also said that he didn’t watch the showers because “the camera never worked.”

Minero-Hernandez remains jailed on a $20,000 bond.