HomeCELEBSHow to watch and what to know
CELEBS
November 23, 2022

How to watch and what to know 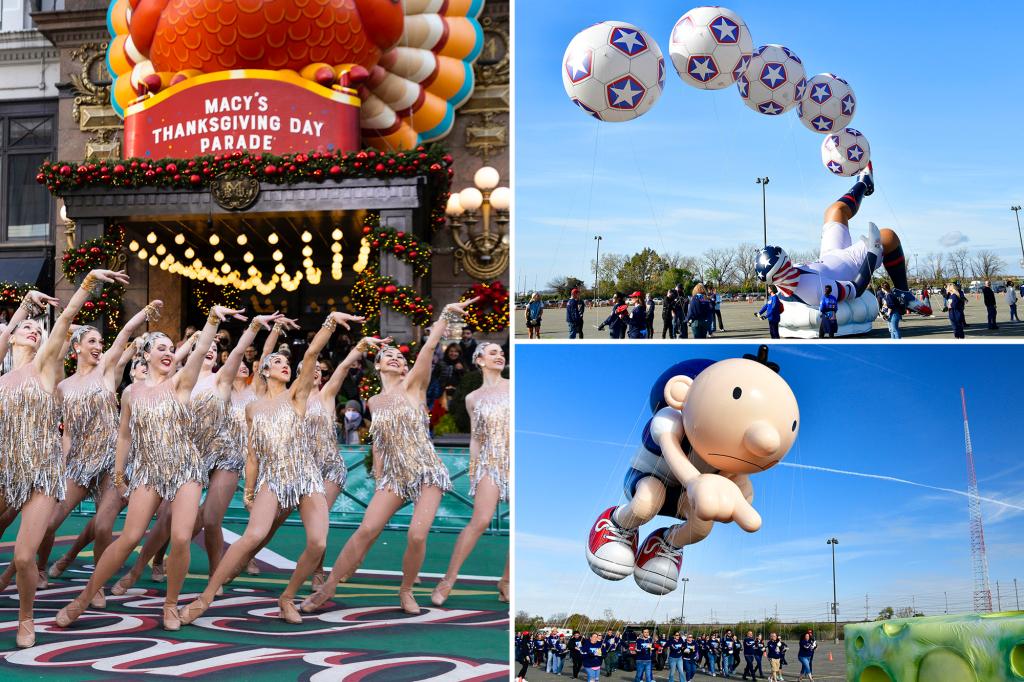 
It’s that time of year again: when Snoopy and Pikachu float down Sixth Avenue and Santa makes a special appearance to signify the official start of the Christmas season.

Quite a lot has changed since the first parade took place in 1924. Not only will people be able to watch the event from the comfort of their own homes on network TV, but various streaming services will also provide a front-row seat to the happenings. .

Over 3.5 million people in NYC and more than 50 million viewers at home typically watch the parade, which utilizes 5,000 volunteers to get the show on the road.

Even during the height of the COVID-19 pandemic in 2020, the parade went on — but with some radical changes to ensure social distancing. Unlike normal years, it was tailored just for the TV audience, but this year’s celebration is free to go on without hesitation.

“Today” show anchors Savannah Guthrie, Hoda Kotb and Al Roker are slated to return as hosts of the parade. However, Roker has been absent from “Today” and is currently “on the way to recovery” after he was hospitalized with blood clots in his leg and lungs two weeks ago.

When is the 2022 Macy’s Thanksgiving Day Parade?

The Macy’s Thanksgiving Day Parade takes place on the national holiday, which falls on Thursday, Nov. 24, this year, at 9 am EST. The show officially ends at noon.

How can I watch the parade and is it available to stream?

The Macy’s Thanksgiving Day Parade will air on both NBC and CBS. It will also be available to stream live on many subscription services, including Peacock, Paramount+, Hulu Live, Sling TV, DirecTV Stream and YouTube TV.

What’s the parade route and can I watch it in person?

Tickets are not needed to watch the procession in person, but it’s best to avoid watching on Sixth Avenue between 34th and 38th streets, and on West 34th Street between Sixth and Seventh avenues, as the national television broadcast limits viewing there.

Those who hope to be near the cameras often show up extra early, hours before the show begins, for the perfect vantage point. It’s recommended to show up “no later than 6 am” for coveted spots.

Will there be any special guests and performers?

Mariah Carey will also fulfill her “childhood dream” and open for Santa Claus at the end of the parade.

New parade balloons include one from “Diary of a Wimpy Kid,” Dino and Baby Dino, Bluey, Stuart the Minion and Striker the US Soccer Star, which celebrates the 2022 FIFA World Cup.