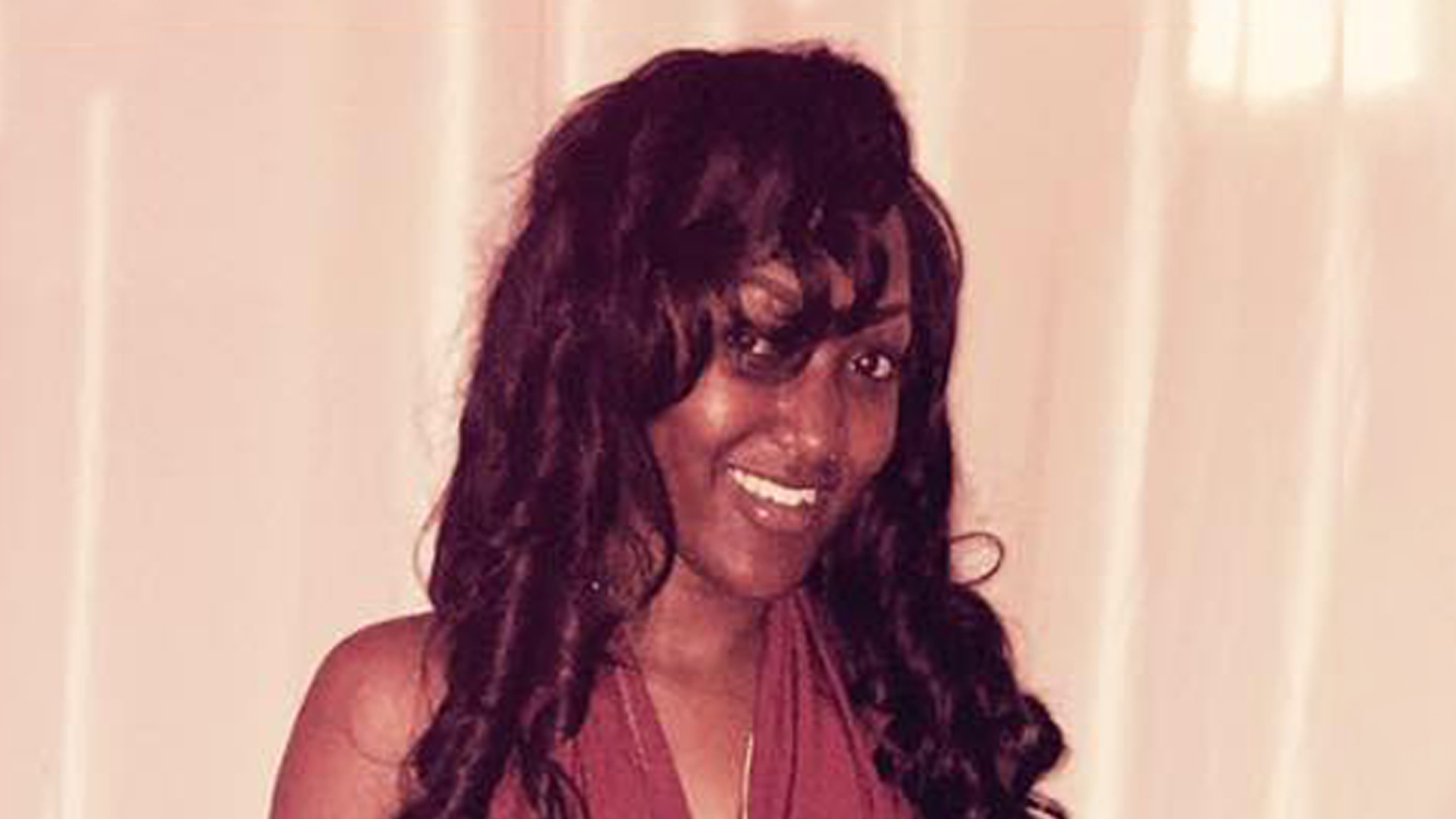 
NEW video shows American tourist Shanquella Robinson with her friends hours before her body was found in a Mexican villa.

The video, shared on Instagram, featured Shanquella, 25, telling her friends to change into their bathing suits as she walked around the villa in Cabo.

Shanquella was heard laughing and joking as she said “It doesn’t take that long to get naked.”

She eventually found the group gathered in another room as they talked about which swimsuits they were going to wear.

Comments under the video had users speculating about Shanquella’s friends.

“When she walked through the door they looked at her and stopped talking,” claimed one person, who followed up with a broken heart emoji.

“She was ready to have a good time n their energy is completely opposite this is beyond upsetting smh,” wrote another.

The new video comes after horrific footage showed Shanquella seemingly being beaten by one of her friends shortly before her death.

The video appeared to show a naked Shanquella being attacked in the villa in Cabo by one of her female friends, while a male acquaintance films the assault.

It has not been possible to verify at this time when or where the video in question was recorded.

However, according to her family, the recent video making the rounds on the internet and social media allegedly shows Shanquella being beaten inside a hotel room.

So far, there is no confirmation from authorities that Shanquella suffered any fatal injuries during the alleged fight.

In a statement to WBTV, the Bureau said it is aware of the video circulating online, and urged “anyone with related photos or video to contact the FBI”.

In the clip, a man’s voice is heard off-camera taunting Shanquella, saying: “Can you at least fight back.”

She tries to get away from her attacker and replies “no” before the woman slams her to the floor next to the bed.

The woman then punches and knees the stricken Shanquella in the head, yelling at her to “get up, I’m tired of the ****”.

“It was never a fight. She didn’t fight,” said Shanquella’s mother, Sallamondra. “They attacked her.”

She said that her daughter was a hard-working business owner, and that she was excited to go on vacation in Cabo.

“I looked at some of her posts that she had put up,” she said. “She was really having a nice time and I don’t know where it went wrong from there.”

None of the group who stayed with Shanquella have been charged with a crime.

An emotional funeral service was held for the young woman on Saturday as her friends and family still push for answers to her mysterious death.

The service was held inside Macedonia Baptist Church in Charlotte, North Carolina, where Shanquella grew up.

“We came to ensure there is enough people putting pressure on the entire system to do what is necessary to get justice for this woman,” said activist Tamika Mallory.

“Losing a loved one in the heinous way in which has happened to Shanquella, there will probably never be peace for them. But there cannot just be an open situation. It has to be closed with truth and it has to be that there is accountability for those who are responsible for her death,” she said.

Shanquella’s parents were originally told that their daughter had gotten sick with alcohol poisoning hours into her trip to Cabo on October 28.

A day later, they would find out that she was dead.

An autopsy found that she had died of a cracked spine.

Mexican authorities are investigating her death as a homicide on Thursday.

The FBI would announce that they “opened an investigation into the death of Charlotte resident, Shanquella Robinson in Cabo San Lucas, Mexico, on or about October 29, 2022.”