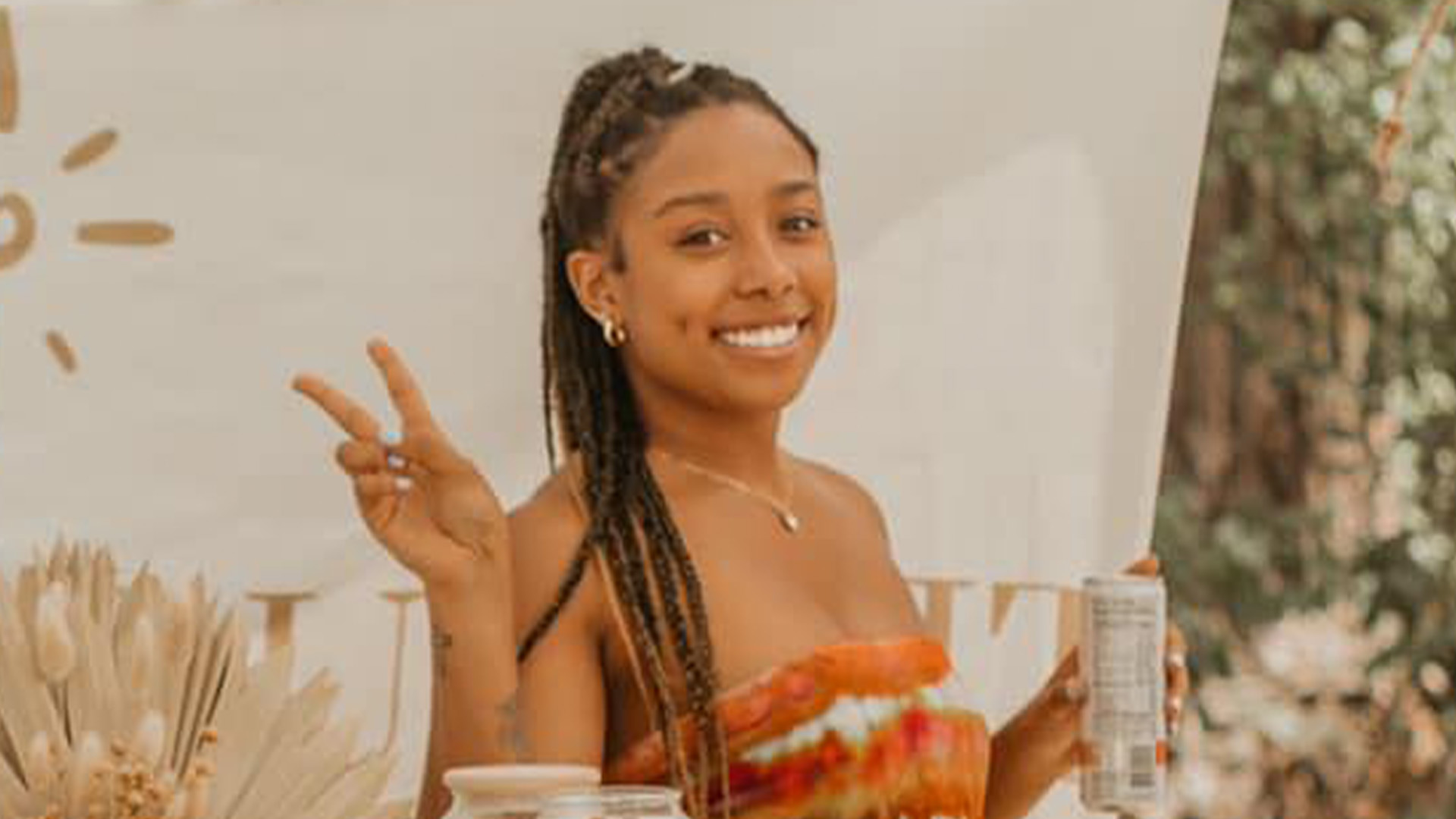 
A HAUNTING final text from one of the three Americans found dead in a Mexico Airbnb has been revealed.

Kandace Florence, Jordan Marshall, and Courtez Hall, were celebrating Day of the Dead in Mexico City when they unexpectedly died on October 30.

Victor Day, 30, Florence’s boyfriend, said he had spoken to her on the phone just hours before her death.

Two hours later, the couple exchanged text messages in which Florence indicated that she was feeling tired and emotional.

Day said he asked her what was wrong and she responded: “I’m just not okay. I wanna go home.”

“And I wrote her, ‘You’re not enjoying it. What’s wrong though?’ She says, ‘I feel drugged,'” Day told the outlet.

Day said Florence wrote that she was feeling like she had taken the drug Molly.

Day said that Florence’s last text to him was at 4.47am and read: “I wasn’t complacent.”

“Three minutes later, she FaceTimes me,” Day told the outlet.

“And that’s when I clearly see she’s vomiting. She’s been crying. I mean her whole face was wet, crying or vomiting or maybe she splashed water on her face.”

CAUSE OF DEATH REVEALED

Day said he dozed off and woke up about 10 minutes later with their phones still connected.

But he said Florence’s phone was pitch black, although he could hear what sounded like her vomiting in the background.

He remembers thinking that Florence would sleep it off and wake up feeling better.

But instead, the next day when he didn’t hear from her, he contacted the Airbnb host and requested a welfare check on the apartment.

When the cops arrived at the home, they noticed a strong stench of gas and discovered all three guests dead.

According to the autopsy reports, the three Americans died from inhaling the deadly gas, Acesparks reported.

It is unclear if there were multiple substances filling the air as carbon monoxide is odorless, and police did smell gas.

Two of the victims, Florence and Marshall, grew up together in Virginia Beach.

“My heart sank, and the hardest thing was to break the news to my mom,” Marshall’s sister, Jasmine, told WSAZ.

Marshall was a teacher in New Orleans.

Jasmine said: “Hearing from his students, telling us how much they loved him and how much he meant to them, that’s made us feel great and so proud of him.”

“It is harrowing. I wouldn’t wish it on anybody,” Frieda added.

Florence’s father, Kelvin, said: “She wanted to do big things in life.

“I fathered from afar, and I stood back and observed my daughter and saw the things she was doing. And she was on her way.”

‘NO ONE EXPECTS THAT’

His devastated mom, Ceola, told WDSU that she last spoke to her son the day before he died.

She said she received a call from the US Embassy on October 31 to inform her of her son’s passing, but she was not initially given any explanation regarding the circumstances of his death.

Ceola said: “My son was a joyful child. He loved me, he loved his family. He loved to make everyone laugh.

She added: “We tried calling back over there for the funeral homes. Because of the language barrier and stuff you cannot get anything through or really understand.

“I would hate to see any parents go through what I went through with my son, I didn’t expect to hear this about my son. No one expects that.”

One of Hall’s friends, Chelsea Jackson, who knew him from their time working together at Target, told Fox8 she found out about his death through a mutual friend’s message, which she received at her job as a nurse.

She said: “I still don’t understand that of all people, why him?

“When I found out I just froze. I had to go to the bathroom and burst into tears. I couldn’t even tend to my patient because I was very hurt.

“He was one of the nicest people, coolest people you would ever meet. He was very intelligent, giving.”

The statement reads: “We are deeply saddened by the recent loss of our beloved 7th-grade history teacher, Courtez Hall.

“This was Mr. Hall’s first year teaching at KIPP Morial Middle School, and he quickly made a meaningful impact on our students.

“He was a bright light that helped our students shine in and out of the classroom.

“Our school community is heartbroken, and his family has our deepest sympathy, prayers, and condolences.

“School counselors are providing support to students and staff as they process this sad news, and we will cope with this grief together as a school family.”