HomeSTATESHarry 'could sue The Crown due to crucial change – or use...
STATES
November 11, 2022 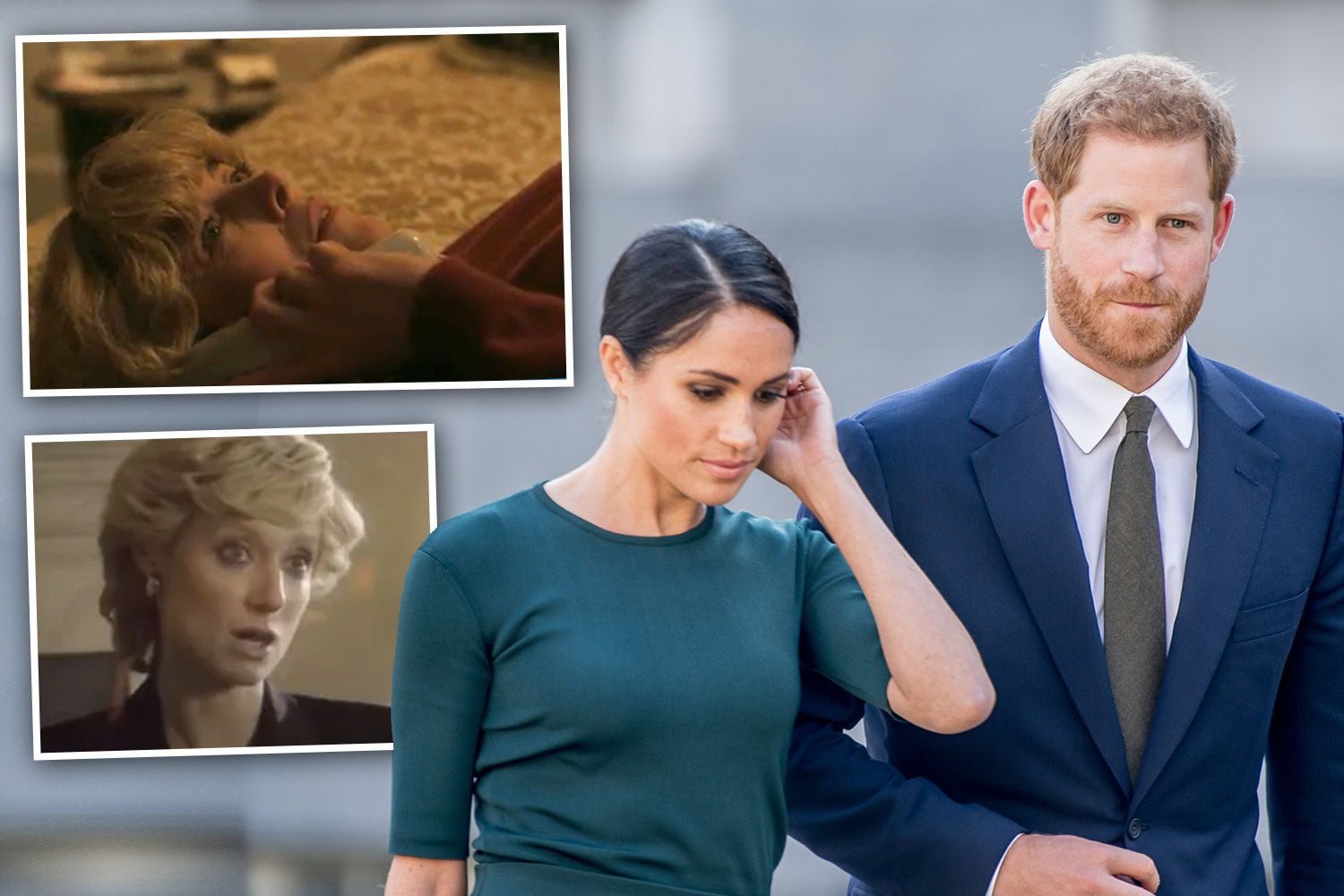 
PRINCE Harry could sue The Crown – or use a secret tactic to influence Netflix on future episodes, experts have claimed.

The fifth season of Netflix’s bombshell Royal drama has sparked fury over its wild plot lines, with claims of insensitivity so soon after the Queen’s death.

Bosses are also under fire over scenes suggesting Prince Philip had an affair with a female friend.

And the show recreates Diana’s final tragic moments in Paris.

The big-budget drama, starring Dominic West, 53, as Harry’s dad Charles, defended their decisions – saying it is a “fictional dramatisation”.

But now legal experts and royal sources have claimed that despite this defense, the Duke of Sussex could still sue the show.

They believe he could follow other celebrities who have launched legal action – like Oscar winner Olivia de Havilland who successfully sued FX over her portrayal in Feud, another so-called docudrama.

Barrister Lynette Calder told The Sun: “It’s about context, so generally something that is intended as fiction would generally not count as defamatory because people should know it’s fictional.

“For a long time that’s basically been the general position but now we increasingly see so called ‘fictionalised’ accounts of real life and often relatively recent events and it is leading to legal challenges.”

And Los Angeles entertainment attorney Tre Lovell believes Harry may be able to bring The Crown to court because of this.

He said: “Prince Harry could certainly sue Netflix for defamation if ‘The Crown’ in some later episode ends up depicting him falsely and negatively.

“But it’s one thing to sue and it’s another thing to win, and anyone bringing a defamation lawsuit against film or television producers has a very high legal hurdle to clear.

“If the show ends up spreading falsehoods about Prince Harry, he would have to show that the producers knew the depictions were false or they acted in reckless disregard of their truth.”

Instead of suing, experts also believe Harry could instead influence the show after he and Meghan signed their £113million TV deal with Netflix back in 2020.

The deal means that he could be put off lashing out at the series in public.

Royal Commentator Richard Fitzwilliams told The Sun: “There’s no doubt at all if you’re under contract that you can’t speak out effectively.

“It is very very cruel. It’s a pact that Harry and Meghan accepted when they allowed themselves to go under contract for a huge sum of money.

“The Sussexes have a contract with Netflix that is producing material that is extremely damaging to the royals in the name of entertainment.”

However Mr Lovell has revealed that Harry’s contract means he could use a secret tactic to get his way.

It may very well become too much and they have to consider going to court.

He explained: “Meghan Markle and Prince Harry also have a production deal with Netflix which is making a docuseries about them.

“So if they don’t like something that Netflix puts out in The Crown, there may be other options than walking away from a partnership with a company that’s invested a lot of money in them.

“Since they are already inside the ‘Netflix house’ so to speak, they may have some influence over ‘The Crown,’ or at least push for disclaimers and other notifications to the public that many aspects of the series pertaining to them are fictional. “

He believes Harry and Meghan could also use their own productions to “correct” some of the inaccuracies in The Crown.

He added: “At the same time, there is a line that Prince Harry and Meghan Markle don’t want anyone to cross.

“If it gets to the point where it affects their name and brand, then it may very well become too much and they have to consider going to court.

“They have a brand to protect that matters more than whatever deal they have with Netflix.”

Meghan however won’t be taking legal action as she will not feature in the next and final series of the drama.

This is because of the show’s “20-year rule” which means recent royal events will not appear in season six.

The Sun has approached the Sussexes and Netflix for comment.