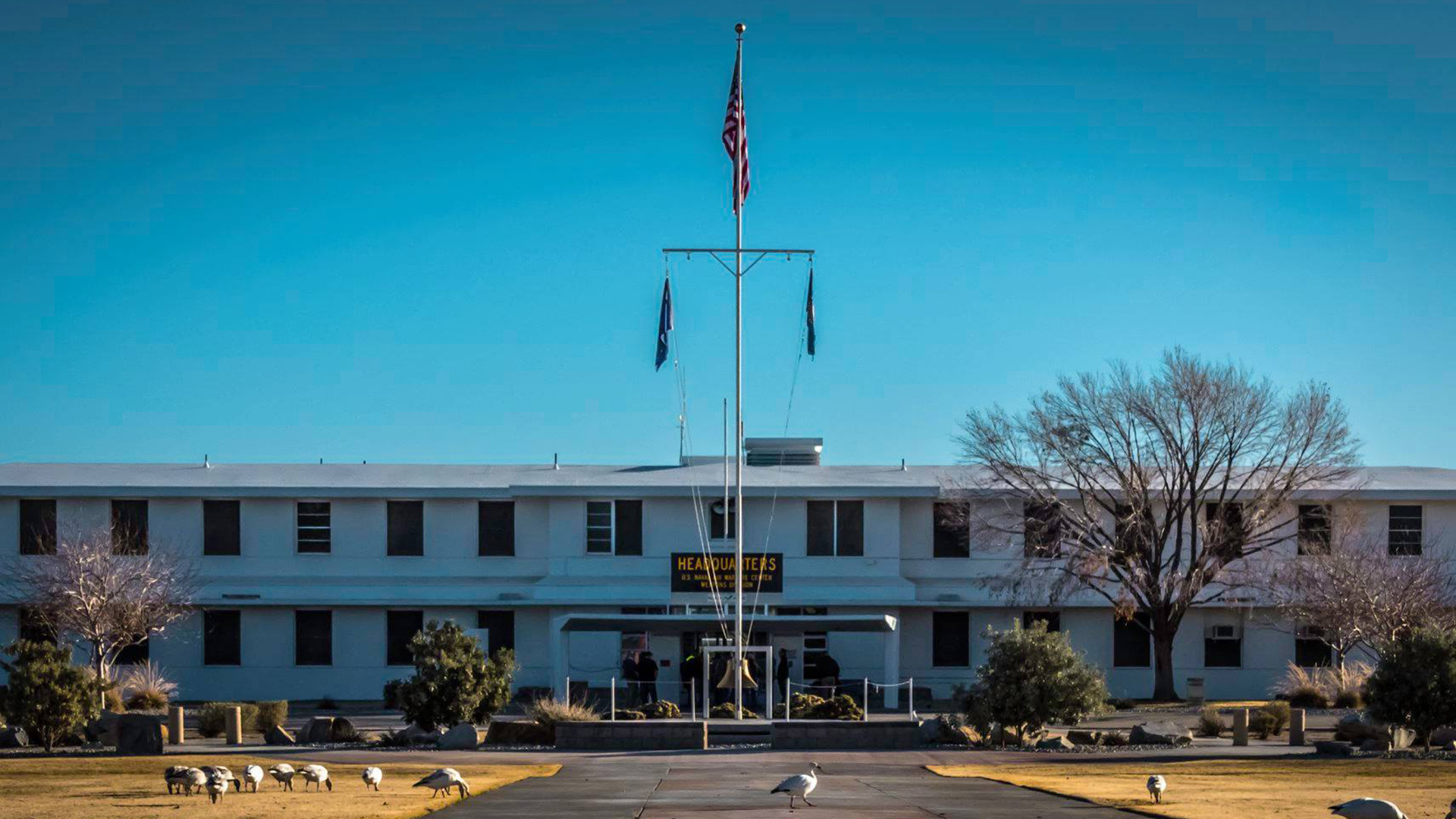 
THE US Navy has responded to claims of abuse at one of its childcare centers.

However, upon further review of surveillance footage, the Navy found more serious violations.

“On November 1st and 2nd, violations [of the Navy Child and Youth Programs] “Touch policies were found and substantiated to be child maltreatment,” Navy spokeswoman Hannah Moore told Military.com via email.

Another incident that was caught on tape, one parent claimed to the outlet, showed her child being “physically, emotionally, and mentally harmed.”

It reportedly took the Navy a month and a half to notify the parents of that incident.

Moore assured that the delay was due to “normal standard operating procedures,” telling the outlet that “it took over two weeks to review that video in its entirety.”

In August, a childcare worker resigned from the center after being accused of child abuse.

But the center didn’t close down or lead to additional training for staffers.

Only after the October closure did more information come to light.

After the review of the surveillance footage, it was found that “three employees violated the Navy child and youth programs guidance and touch policy,” Moore said.

The number of victims affected by the alleged mishandling of the children was not provided.

The Navy provided further information to Military.com, claiming that surveillance footage was reviewed in October showing some – but not all – of the instances of abuse.

It wasn’t until November that all of the footage was reviewed and the full extent of the mistreatment was revealed.

The Navy claimed to the outlet that because it was unaware of what was happening, it did not withhold information from parents.

Parents have received multiple letters since the Navy became aware of the issues within the center.

The US Sun has reached out to the Navy for further comment.