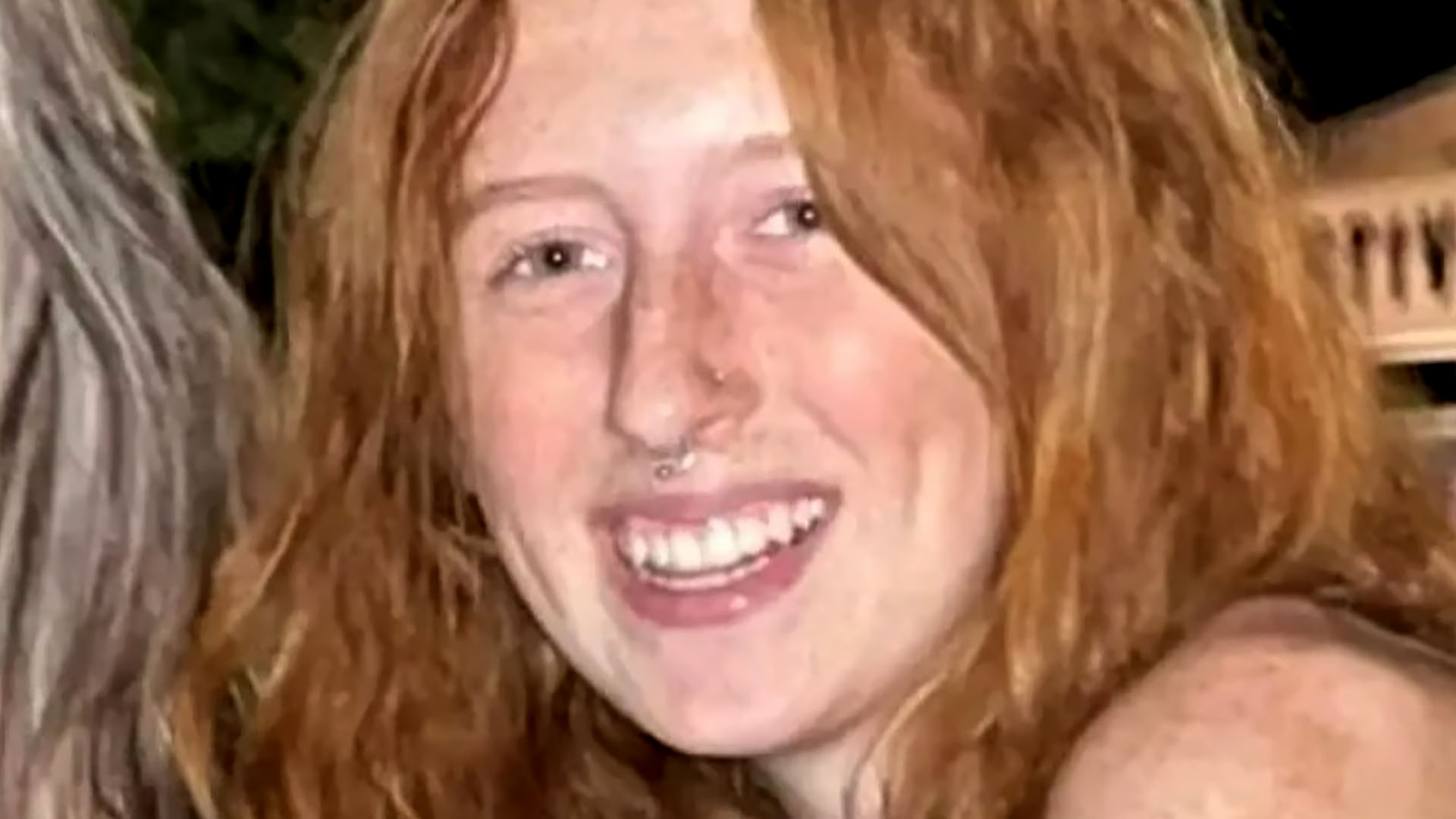 
A MISSING teenager has been found dead by authorities after last being seen walking down a street in a robe and her pajamas.

The body of Trinity Backus was found Friday afternoon, only half a mile from the residence she was last seen at, authorities said on Facebook.

When the 16-year-old’s body was found, there was nothing suspicious about the scene, the agency noted.

“Her cause of death is unknown,” the agency added in the post.

“Our coroner’s division will be conducting a full investigation, including an autopsy.”

Deputies said they had been communicating with the family and extended the agency’s “deepest condolences to them as they work through this loss.”

She was said to be having a sleepover with a friend at her aunt’s home before she disappeared and it remains unclear why she left the home.

When she was reported missing on Thursday, the sheriff’s office noted that she was last seen wearing a maroon robe and pajama pants with no shoes.

The Nevada County Sheriff’s Office searched for her along with volunteers and allied agencies, in the area of ​​the residence she was last seen walking from.

Late Thursday night, officials even used an airplane to methodically search the area.

The plane used in the search was a “FIRIS plane equipped with infrared capabilities,” the sheriff’s office noted on Facebook.

“We were able to request its services for this search,” the agency added.