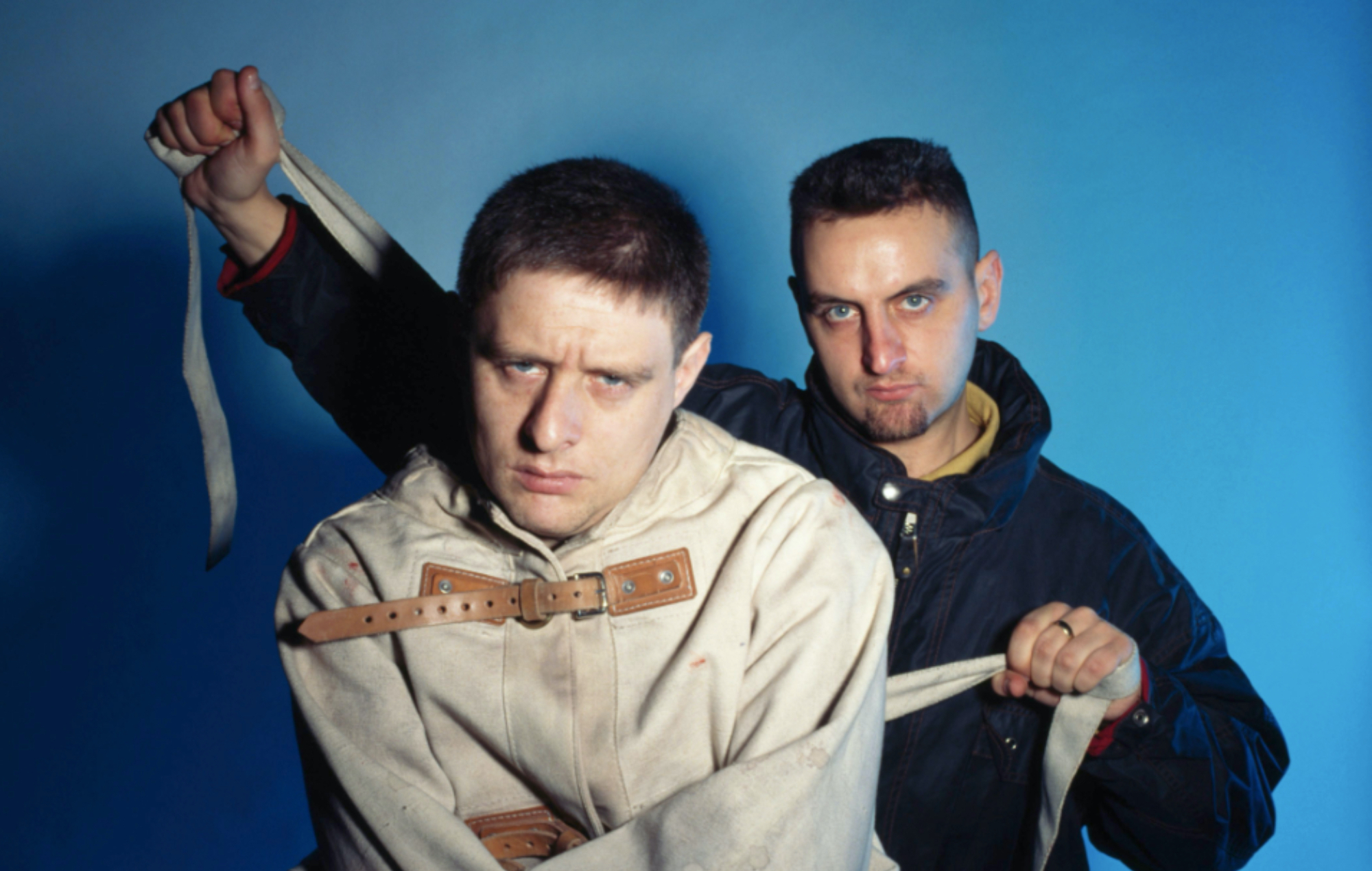 Ryder passed away on July 15 at the age of 58. In a statement, his surviving bandmates described him as “a true pioneer and legend” who will be “forever missed”. A cause of death is not yet known.

Today (July 28) Happy Mondays have shared details of a new three-track EP that contains two previously unreleased live versions of ‘Tart Tart’, the original of which appears on their debut album ‘Squirrel And G-Man…’ (1987) .

The first comes from a 1989 John Peel session on BBC Radio 1, while the second was recorded at a live show at Sheffield University that same year.

Paul’s brother, Happy Monday’s vocalist Shaun Rydersaid: “This special release of ‘Tart Tart’ showcases the unique musical talent of our brother Paul Ryder who passed from this world… we will all miss you Horse.

“He brought the funk and the rock n roll to Happy Mondays… love you long time R kid.”

You can listen to the EP above via Spotify, or tune in via other streaming platforms here.

Additionally, fans can pre-order a special seven-inch vinyl edition of ‘Tart Tart’ from Happy Mondays’ official store. The physical version is due for release on November 18.

All profits from the release will be donated to MusiCaresa charity chosen by Paul’s daughter Amelia, who explained: “MusiCares is a charity that helps people in the music industry who are struggling with addiction issues.

“Fourteen years ago, Paul was given help and support from the organization who helped fund extended outpatient care and therapy that enabled him to have 14 subsequent happy and productive years.”

She added: “Just two weeks ago he mentioned them in an interview and often expressed his gratitude and desire to pay their support forward so others could be helped too.”

Paul formed Happy Mondays alongside Shaun Ryder in 1980, playing through until their initial split in 1993. While not joining the band for their reunion in 2004, he did reunite with the Mondays for a further run of comeback gigs in 2012, which had continued until the present day.

Upon the new news of Paul’s death, the likes of Ian Brown, Andy Bell and Haçienda DJ Dave Haslam paid tribute on social media. Brown hailed the late musician as “a great friend, a great musician [and] a great fella”.