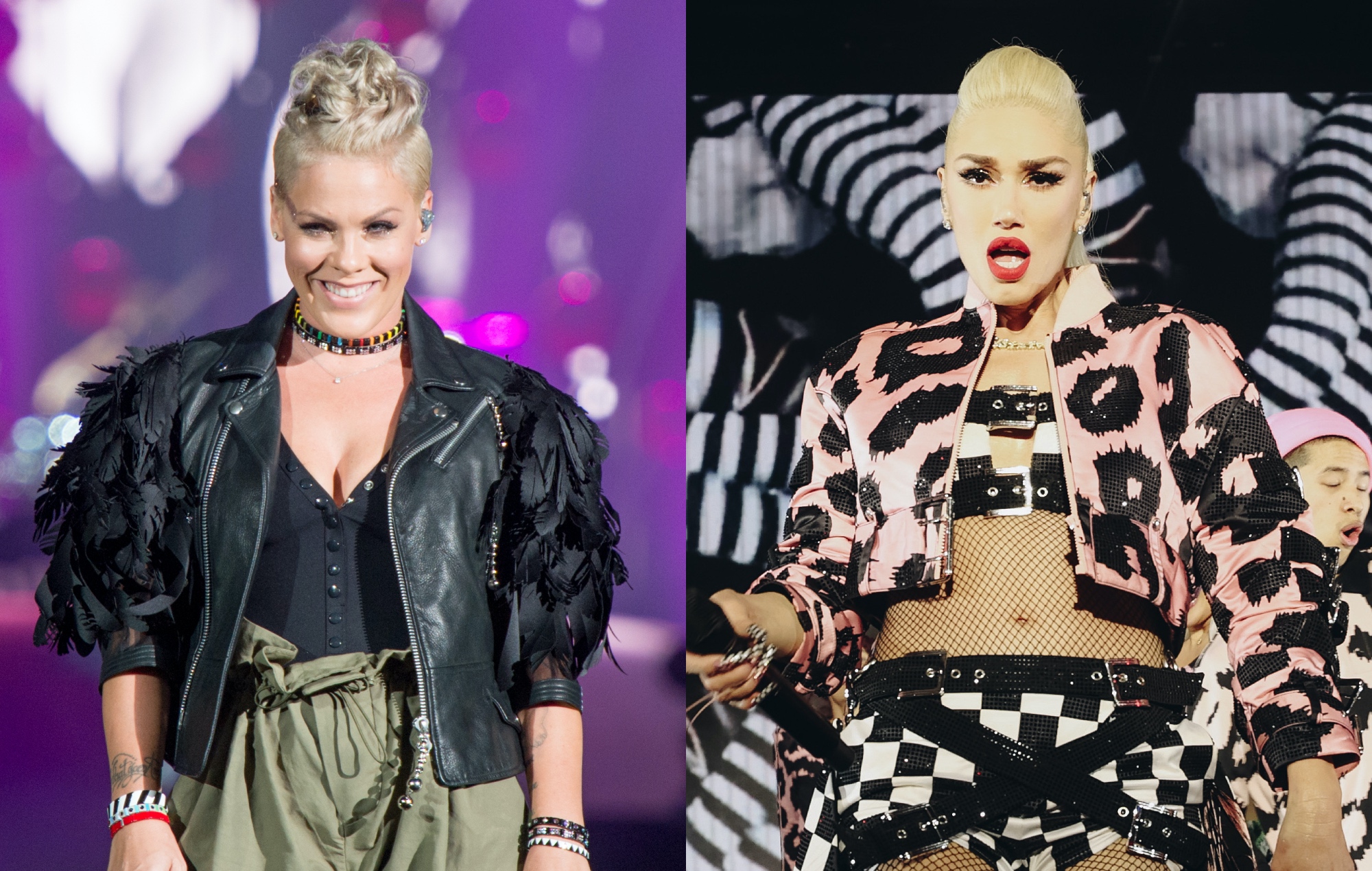 
Gwen Stefani will appear as a special guest at Pink‘s BST Hyde Park shows in London next summer.

Pink is due to play two headline concerts for the series on June 24 and 25, 2023 as part of her ‘Summer Carnival’ UK tour. You can find any remaining tickets here.

Today (November 24), it’s been announced that former No Doubt Frontwoman turned soloist Stefani will be performing at both BST dates.

Speaking about her upcoming return to these shores, the singer said: “I don’t think I would ever be me without the incredible musical influences of the UK. I am so excited to be back! This is going to be an amazing show.”

Stefani released her fourth and most recent solo studio album (and first festive record), ‘You Make It Feel Like Christmas’back in 2017. Last year, she teamed up with Saweetie on a collaborative version of ‘Slow Clap’.

We are delighted to announce that global superstar @gwenstefani will join @Pink at BST Hyde Park this summer, for both dates of P!NK’s Summer Carnival 2023! ✨

In a previous statement, Pink said: “It’s been a long three years and I’ve missed live music so so much… so it’s finally time!

“I am so excited to get back to the UK and Europe to sing, cry, sweat and make new memories with my friends. It’s going to be magical!”

Per a press release, more special guest’s for Pink’s BST gigs will be announced in the coming months.

You can see the full itinerary for her 2023 UK tour below, and Purchase any remaining tickets here.

Next year’s BST Hyde Park series will also host shows from the likes of Bruce Springsteen and the E Street Band, Take That and Billy Joel.

Back in September, Pink joined forces with Foo Fighters and Queen at the second Taylor Hawkins tribute concert in Los Angeles, California.

Pink is scheduled to release her ninth studio album ‘Trustfall’ on February 17, 2023 via RCA (Pre-order/pre-save here).