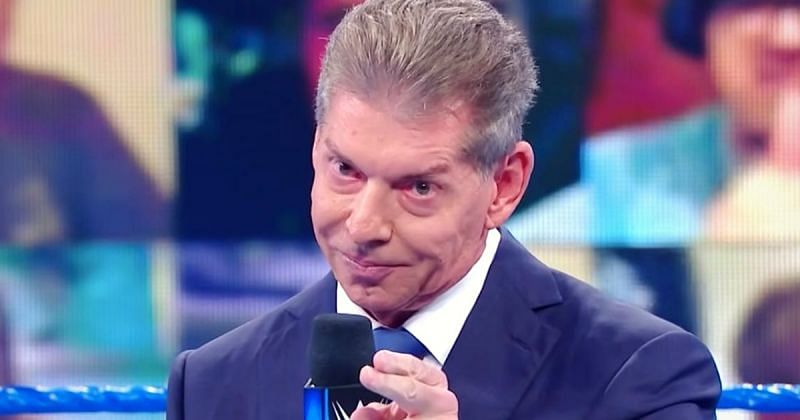 
When WWE chairman Vince McMahon returned to the company after a long layoff, the former WWE star was surprised by Calisto’s change.

Calisto spent eight years at WWE since joining the company in 2013. He won the U.S. title twice while working with WWE and once won the welterweight championship. The former U.S. champion has not been on television for about eight months and is back in 2020.

In an interview with Chris Van Vliet, Calisto spoke about his new look when he returned to the company last year and how he was amazed by the change in Vince McMahon’s body.

“My main focus was when I came back, all eyes were on me. They see not only my new look, but my new body. That’s what happened. When I went to talk to Vince, I decided to come to the Amway Center,” I had a shirt that said “impossible” on me. I wondered if he would take it, so the shirt was closed, so he didn’t know I tore it. [Lucha House Party] segment and I go back and they are in a meeting. I think it was Shane, Vince. I’m not a kid to you, I turn around and say, ‘Hey Vince, are you okay?’ I say. He said, “God damn friend!” You’re torn! “A wonderful man. I looked at myself and said, ‘This is not what I give from the body, thank you boss’,” Calisto said.

Calisto also talked about how he arranged his therapy and workouts to recover from the injury and get in the best shape possible.

In the same interview, Calisto Vince said McMahon saw an opportunity to become a star at WWE. WWE chairman Calisto predicted the company would “go far”.

Calisto was unfortunately one of many stars released by WWE earlier this year. His last meeting at WWE took place a few days before WrestleMania 37 at the Andre The Giant Memorial Battle Royale in SmackDown.

Please give credit to Insight with Chris Van Vliet if you use any of the above suggestions.