Girl, 17, falls to her death from block of flats as 24-year-old man arrested 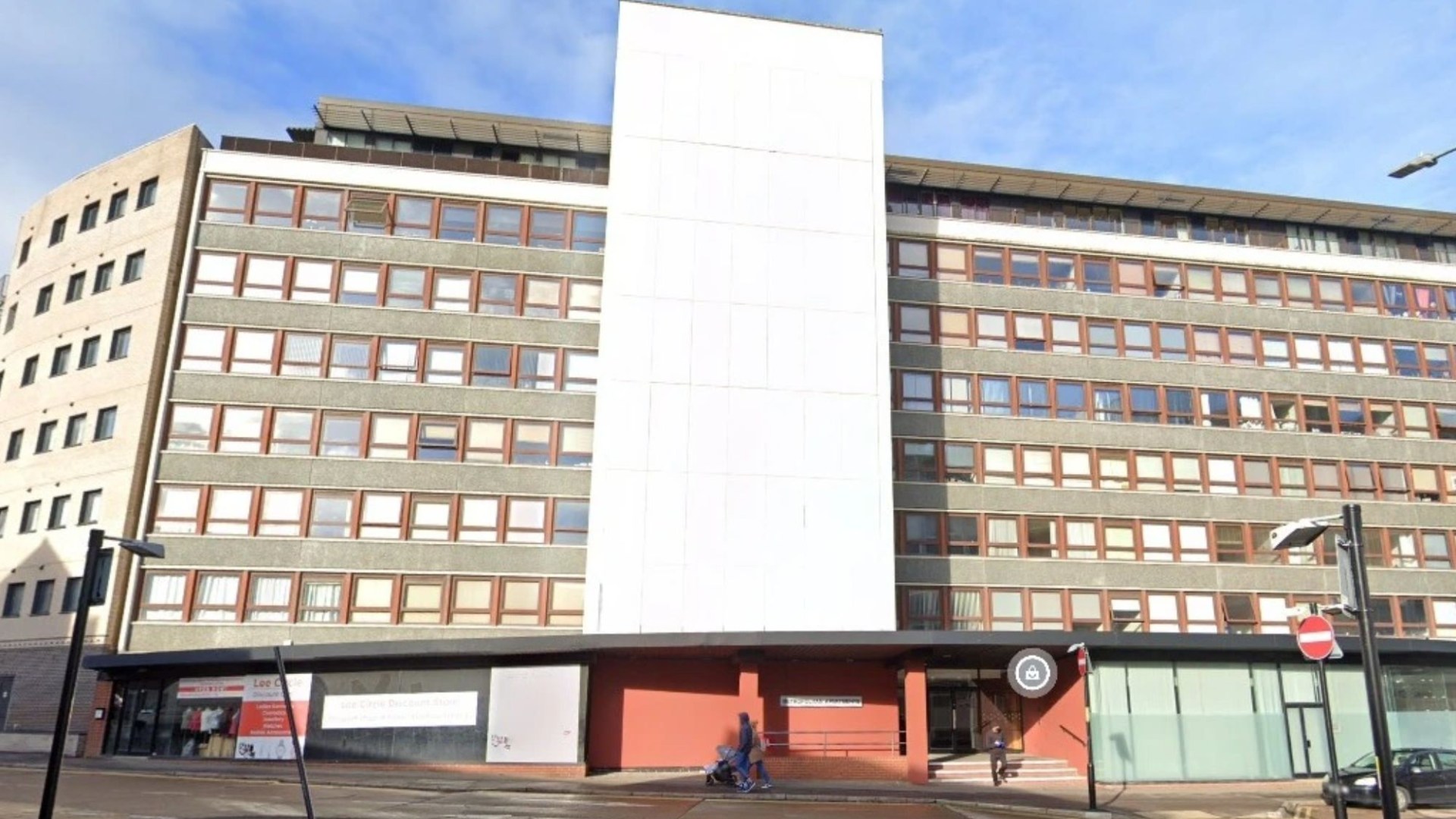 
A MAN has been arrested after a teenage girl plunged to her death from a block of flats.

Police were scrambled to Leicester City Center on Wednesday afternoon.

Tragically the 17-year-old could not be saved and was declared dead at the scene.

A probe was launched with police treating her death as “unexplained”.

Officers arrested a 24-year-old man in connection with the horror but he has now been released on bail.

Inquiries are ongoing into the tragedy, Leicestershire Police said.

The force added: “Police were called at 1.45pm on Wednesday (November 9) following a report that a 17-year-old girl had fallen from a window of a block of flats in Lee Street, Leicester. East Midlands Ambulance Service were in attendance.

“The girl was sadly pronounced deceased at the scene.

“The cause of the girl’s death is currently being treated as unexplained and a full investigation is ongoing to establish the full circumstances.

“A 24-year-old man, of Leicester, was arrested in connection with the incident. He has since been released on bail.”