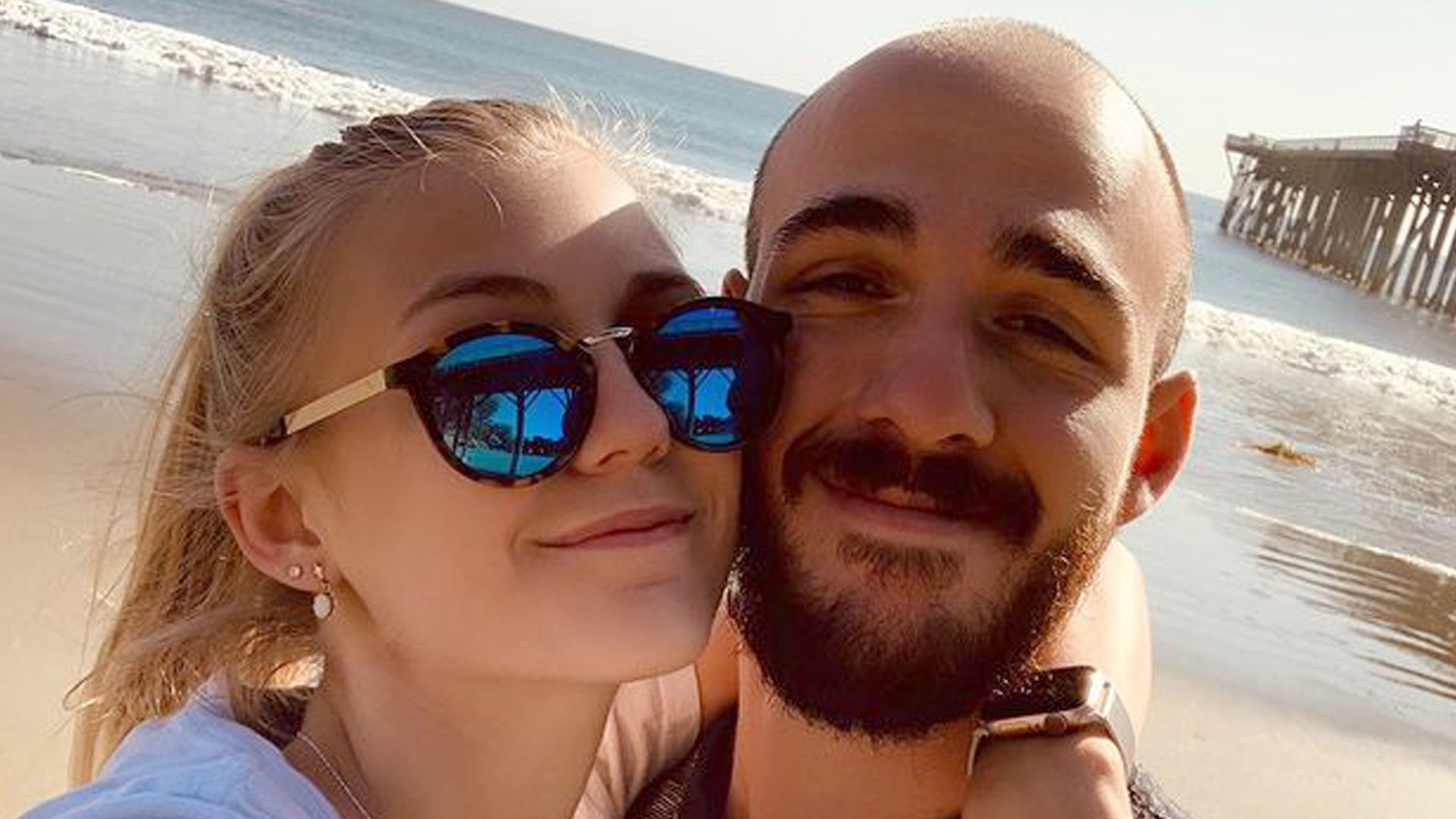 Joseph Petito shared a photo of the sky with the sun glowing behind the clouds over farmland.

“Happy Thanksgiving to everyone [sic] on #instagram and remember to take those pictures so you can cherish the memories,” read the caption.

Comments under the post were mostly holiday wishes to Joe and the rest of Gabby’s family while others shared their own experience of losing loved ones.

“Sending so much love and light to your family! I lost my husband 5 1/2 years ago so I understand how important it is to take those pictures,” wrote one person.

“Happy Thanksgiving to the Petito family and friends,” wrote another. “May Gabby’s memories comfort you and shine bright.”

The post comes after the Petito family secured a legal win against Brian Laundrie’s parents, Chris and Roberta.

The motion sought to limit what they can be quizzed on under oath during their scheduled trial next year.

Judge Carroll ruled that the motion was “overly narrow” and would block directly relevant evidence based on the allegations in the lawsuit that the Laundries were aware of Gabby’s murder and did nothing.

“The court notes that there really has been no showing of any prior misconduct by the plaintiffs,” Judge Carroll said during Tuesday’s hearing on the motion, according to WFLA.

“We normally would not issue such an order without either some showing of something going on other than the fact that there’s a lot of media scrutiny.”

“The public who followed the case and the Plaintiffs are likely curious about Brian Laundrie’s life, his last days, his interaction with his parents, and the thoughts and feelings experienced by his parents, the motion filed by the Laundries read.

“But curiosity is not a reason to require the Defendants to discuss such personal and heart-wrenching details. Rather, the discovery must be relevant to the cause of action at issue.”

The blow for the Laundries means there will be no limitations to what questions can be asked in court.

In March, the Petito family filed a suit against Laundrie’s parents for “intentional infliction of emotional distress,” claiming Chris and Roberta were aware their son had murdered Gabby and chose not to act.

Despite the Laundries’ efforts to dismiss the suit, a judge ruled in favor of the Petitos with a jury trial scheduled for August 2023.

The Petitos claimed that Chris and Roberta helped their son evade the law after he killed Gabby – the suit also claimed that Laundrie intentionally killed her.

Gabby’s mother, Nichole Schmidt, and father, Joseph, were seeking compensation for funeral and burial expenses, saying they had “suffered a loss of care and comfort, and mourned a loss of probable future companionship, society and comfort.”

The Gabby Petito Foundation will now receive whatever money is available in Laundrie’s estate, which is reported to be somewhere in the five-figure range and likely not $3 million.

In a statement obtained by News NationPatrick Reilly, an attorney for Gabby’s parents, called the $3 million figure an “arbitrary number,” confirming the family will receive whatever money is available.

“The Petito family lost their daughter, and they were also denied the opportunity to confront her killer,” Reilly said.

“No amount of money is sufficient to compensate the Petito family for the loss of their daughter, Gabby, at the hands of Brian Laundrie.

“Brian did not have $3million; it’s an arbitrary number. Whatever monies they do receive will help Gabby’s family in their endeavors with the Gabby Petito Foundation.

“The Gabby Petito Foundation will continue to address the needs of organizations that support locating missing persons and to provide aid to organizations that assist victims of domestic violence situations, through education, awareness, and prevention strategies.

“Joseph Petito and Nichole Schmidt wish to turn their personal tragedy into a positive.”

Laundrie family attorney Steven Bertolino told The US Sun that he indicated to Judge Carroll that he and Reilly would work together to resolve the wrongful suit.

“At the last court conference for this claim against Brian’s Estate I indicated to Judge Carroll that I would work with attorney Reilly to find a solution to the wrongful death claim to avoid the expense of a trial when the outcome of a money judgment was unavoidable, Bertolino said.

“Working with Pat Reilly, and Matt Luka from Trombley and Hanes, we reached an agreement to settle the wrongful death claim for $3 million.

“Hopefully, this brings some closure to this one chapter of this tragedy and I look forward to working with Pat Reilly to resolve the ligation pending against Chris and Roberta.”

Gabby, a 22-year-old van life vlogger, was found strangled to death in September 2021 in Grand Teton National Park in Wyoming.

Laundrie, 23, admitted to “ending” his girlfriend’s life last August, calling it a “merciful murder” in a journal found along with his skeletal remains in the Carlton Reserve in North Port on October 20, 2021.