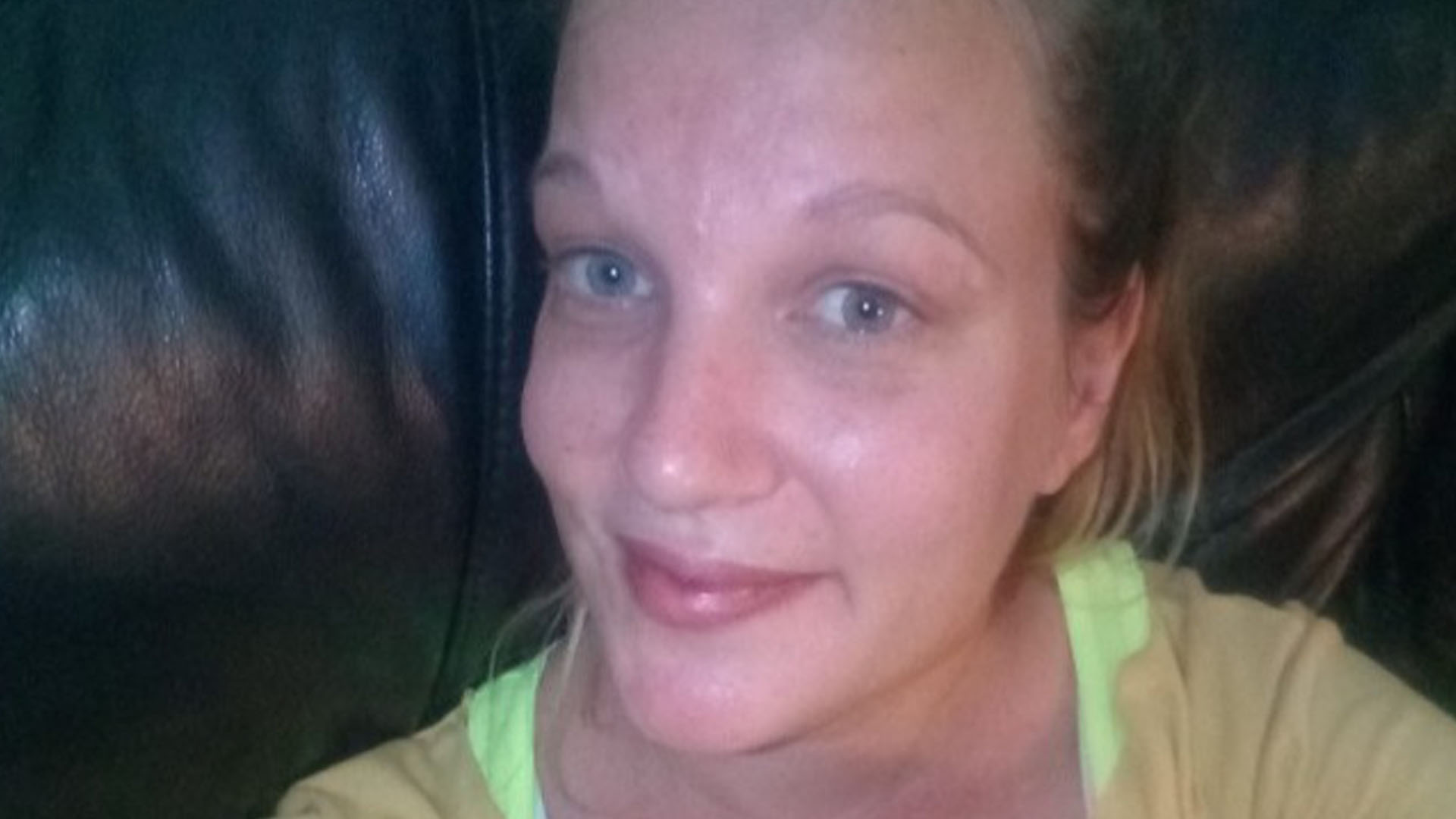 
THE boyfriend of Racquel Sabean revealed some worrying red flags before the victim was found dead inside a trunk, her father exclusively told The US Sun.

Navy veteran Racquel Sabean, 40, from San Diego, California, was found stuffed into a red and white cooler in a Volkswagen Jetta in Mexico last May after residents reported a “foul odor.”

Her neck had been broken and her seven-month-old baby girl Valentina Sabean was missing. The infant was later found safe with a babysitter in Mexico after an Amber Alert was issued.

Racquel’s boyfriend of two years, Tyler Adams – who she knew under the name Paul Phillips – was stopped by Mexican cops but was reportedly uncooperative.

Police say the 50-year-old then fled the country, by crossing the border into the United States, under the fake name “Aaron Bain”, and remains on the run.

While he has not been charged with any crime, the FBI has confirmed that they want to question him in connection with the murder.

Racquel’s dad, David Sabean, told The US Sun exclusively that he “would bet my life” that Adams is his daughter’s killer.

He revealed that after an initial good first impression, David became suspicious of Adams after he revealed some dangerous red flags while dating his daughter.

Racquel had even mentioned that while Adams was always kind to her and polite in front of her father when David left, it was another story, he said.

David described the fugitive – who used more than a dozen aliases per the FBI – as a “phony” and a “master of disguise”.

He admits that at first, he was impressed by Adams before things took a turn for the worst.

“He was super nice,” said David, who has slammed the cops for allowing him to escape.

However, he later started to notice some worrying signs that not everything seemed to be okay in Racquel’s relationship.

David recalled his daughter saying to him: ‘He’s nice to you. But when you’re not around, he’s not so nice to me,’ when referring to Adams.

“Eventually, I started thinking this guy’s a phony, right?”

“And I looked at that and I thought you know what? I know Mormon families. I’ve never seen any Mormon, real Mormons, … that have tattoos,” he said.

David believes that chilling video surveillance that was taken from the neighborhood in Tijuana where Racquel’s body was found proves that her boyfriend was the killer.

“In Mexico, there’s a video of [Adams] parking my daughter’s car,” David claimed.

“I saw it with my own eyes,” Racquel’s father went on.

“He parked her car where they found the body. There you go.”

David confirmed that the Mexican police have access to the surveillance video – but that Adams has not been charged.

Adams has racked up other charges in Hawaii, such as first and second-degree theft.

Hawaiian officials called Adams a “con man,” and a “sociopath who had no regard for the victims’ property or those who might be affected by his criminal activity,” according to the San Diego Reader.

David has been a vocal critic of how Racquel’s case was first handled during critical moments, like when Adams escaped.

The heartbroken father claimed that the Mexican police brought Adams to the border and handed him his phone, his fake ID that said Aaron Bain, and $200 worth of pesos.

When David questioned the officer who brought Adams to the border and handed him these things, he said the officer told him that they had to do it.

“Why would you give somebody a fake ID?” David had asked.

We did not receive a response.